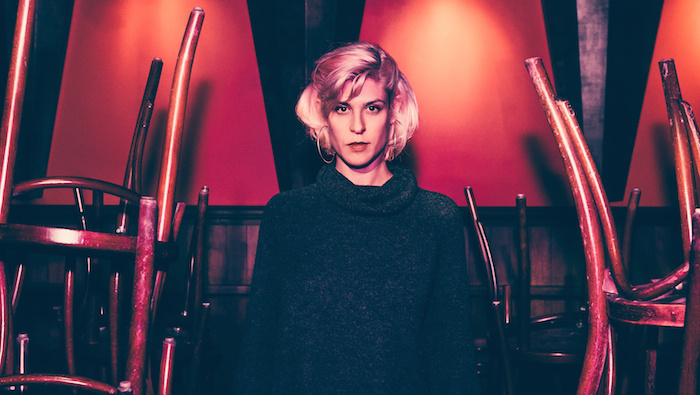 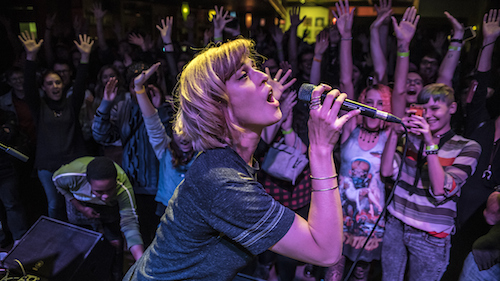 Dessa is an academic with an international rap career; a lyrical writer fascinated by behavioral science; and a funny, charismatic performer. Ruth Copland talks to Dessa about her rap and writing careers, how she started rapping, what inspires her songs, the place for thoughtful pop/ rap, and whether art can heal, and plays tracks from her album ‘Chime’.

Singer, rapper, and songwriter Dessa has made a career of bucking genres and defying expectations. The albums she’s released with Doomtree Records include rap bangers, a cappella arrangements, and big, catchy pop hooks. She’s co-composed for a 100-voice choir; contributed a track to Lin-Manuel Miranda’s The Hamilton Mixtape; and recorded a cover “Balance” by Mountain Goats (Merge Records) that plays like a Bond theme. She performs in equally varied venues; she tours gritty rock clubs, velvet-lined theaters, and top-tier festivals like Glastonbury and Lollapalooza, but also takes special pleasure in dreaming up themed events for intimate rooms—such as her recent curation of a sold-out residency series at WYNC’s The Greene Space, in which Dessa matched lyricists with researchers who tackled scientific subject matter on stage. The LA Times says she “sounds like no one else;” NPR says she’s “breaking the rules of rap;” The Chicago Tribune simply calls her “enchanting.” 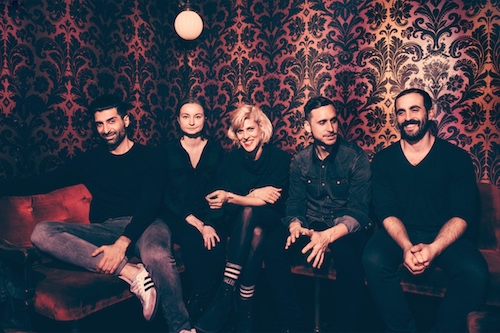 As a writer, she’s contributed to the New York Times Magazine, MPR, the Star Tribune, Minnesota Monthly, literary journals across the country, and has published two short collections of poetry and essays. Dessa has a book coming out in September called ‘My Own Devices: True Stories From The Road On Music, Science, And Senseless Love’.