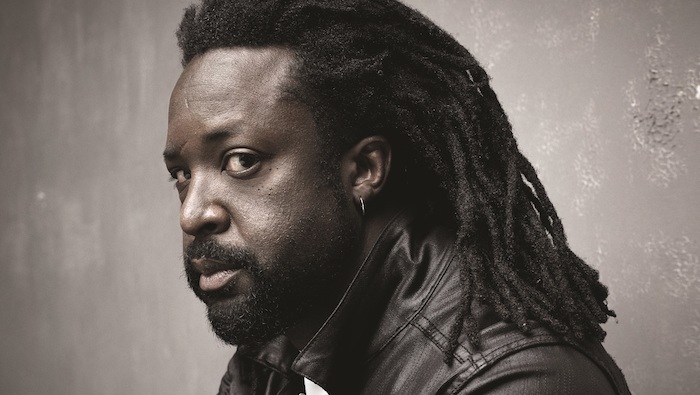 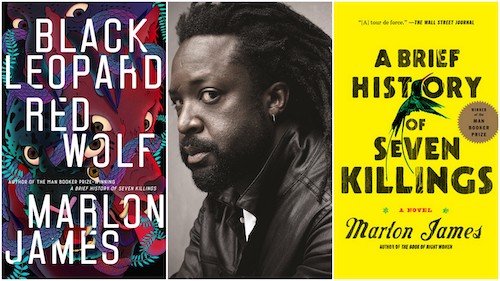 From his first novel being rejected 70 times before it was published to becoming the first Jamaican author to win the prestigious Man Booker Prize, Marlon James has been on quite a journey. Ruth Copland talks to him about his life, art and new fantasy book ‘Black Leopard, Red Wolf’.

Originally from Jamaica, Marlon currently divides his time between New York and Minnesota where he is a professor at Macalester College in St Paul teaching English and creative writing. Marlon’s latest book is the first in the Dark Star Trilogy and is called ‘Black Leopard, Red Wolf’.