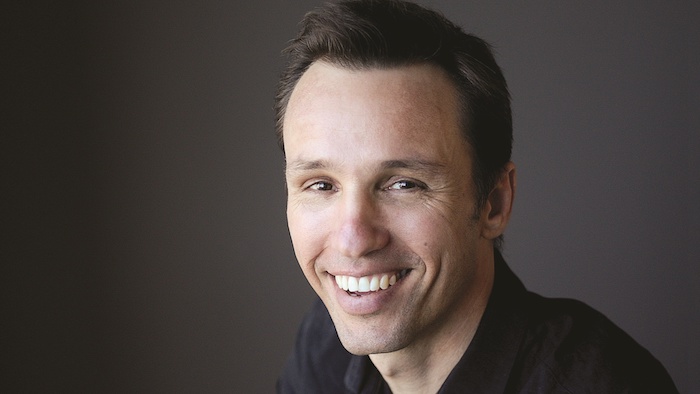 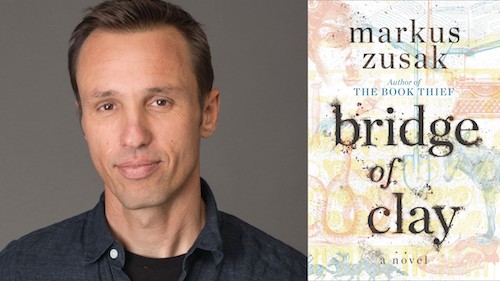 Ruth Copland talks to Australian writer Markus Zusak the award-winning, #1 bestselling author of ‘The Book Thief’, ‘I Am the Messenger’, ‘Fighting Ruben Wolf’, and ‘Getting the Girl’. Markus Zusak is best known for his novel ‘The Book Thief’, which has sold 16 million copies worldwide, is published in 42 foreign language territories, has spent over 500 weeks on the New York Times bestseller list, and is a major motion picture. Markus Zusak’s latest book is ‘Bridge of Clay’, a novel 13 years in the writing. Ruth and Markus talk about what drew him to writing, the over-arching theme of his work, how the story of ‘Bridge of Clay’ evolved over many years, how and why he writes, and much more.

Markus Zusak will be appearing in person in Santa Cruz, California on October 25th at 7PM to talk about his new book and sign copies. Get tickets (which include a copy of ‘Bridge of Clay’) from Bookshop Santa Cruz, either in store or from www.bookshopsantacruz.com

Originally published in the U.S. in March 2006, ‘The Book Thief’ received numerous awards, including a Michael L. Printz Honor from the American Library Association and the Sydney Taylor Book Award from the Association of Jewish Libraries. ‘The Book Thief’ has since gone on to become a book selection of community reads programs across the country and was released as a major motion picture in 2013. It was also featured on the list of America’s 100 most-loved books by PBS’s The Great American Read. The best-selling I Am The Messenger has also been honoured with numerous awards. Born in 1975 in Sydney, Australia, the youngest of four children of immigrant German and Austrian parents Markus worked briefly as a house painter, a janitor and a high school English teacher before becoming an author. He lives in Australia with his wife and children.