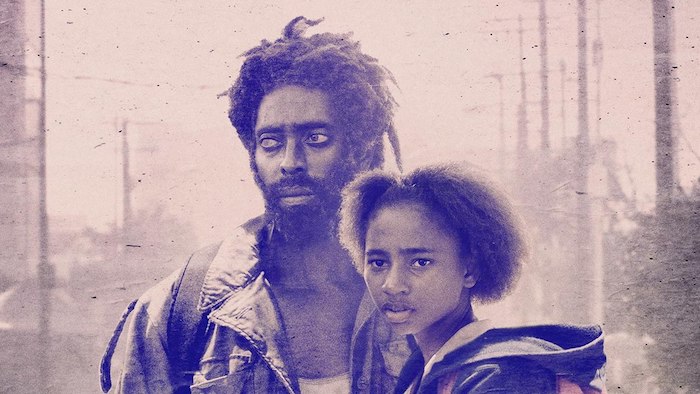 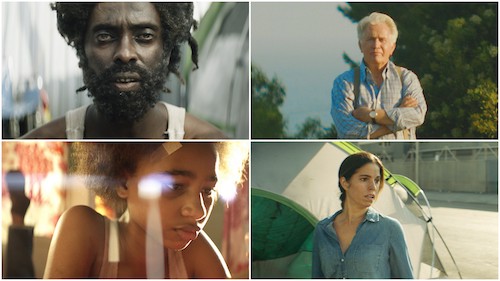 Known for X-Men: First Class and The People vs OJ respectively, Edi and Tayler are the stars of ‘Princess of the Row’ also featuring Martin Sheen, Jacob Vargas and Ana Ortiz. Ruth Copland features an excerpt from the film and talks to Edi and Tayler about their lives and careers, and what attracted them to play the father and daughter in this poignant yet life-affirming film about homelessness, mental health, war veterans, and family ties.

‘Princess of the Row’
The film had its world premiere at Cinequest and is a poignant, dramatic and ultimately uplifting story. A creative 12-year-old foster girl bounces around the sometimes abusive foster care system for most of her life, and ditches school to visit her military veteran father who is homeless on the streets of LA’s Skid Row He’s mentally ill after suffering a battle-induced brain injury during his service in the Iraq war. The injury renders him unable to recognize his own daughter most of the time. But to Alicia, it doesn’t matter because she loves him and remembers the father he used to be: a caring man with a love of storytelling.
Alicia has inherited her father’s creativity and wants to be a writer when she grows up, spending her time writing fantasy tales about a Princess on a quest. Alicia’s social worker recognizes her gift and decides to place her in the perfect home with an award-winning author played by Martin Sheen and his wife played by Jenny Gago. As their lovely home is 10 hours from LA Alicia is fearful of never seeing her father again and decides to escape the city with him. On the run, Alicia must cope with her father’s severe PTSD breakdowns, outwit social service workers searching for her, and overcome the worst kind of thugs on the streets of LA, all to make her one dream a reality: to live with her father as a family.