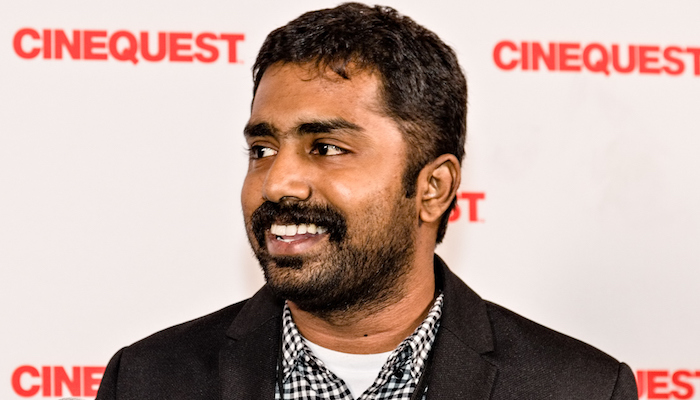 Special Arts Report: Ruth Copland talks to the director and writer of the award-winning film Nila.

Nila had its world premiere at the Cinequest 2016 Film Festival where it won the Audience Award for Best First Film. Ruth interviewed the Indian writer and director of the film, Selvamani Selvaraj, in the auditorium of the iconic California Theatre in San Jose, California. 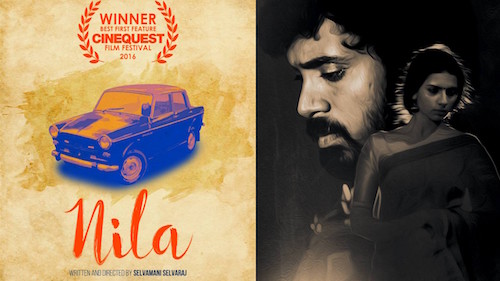 Selvamani Selvaraj, the director and writer of the independent Tamil film Nila, traveled from India specially for the Cinequest world premiere. Originally trained as an engineer with a Master of Science Degree in Information Systems, Selvamani Selvaraj found his true calling in film. Selvamani Selvaraj identifies himself as a writer and hopes to make films that let him explore human emotions and express them honestly. He assisted Ang Lee on the Oscar-winning film Life of Pi. Nila is Selvamani Selvaraj’s first feature film, which he wrote, directed and co-produced. Nila won Best First Film in the Audience Awards at Cinequest 2016. 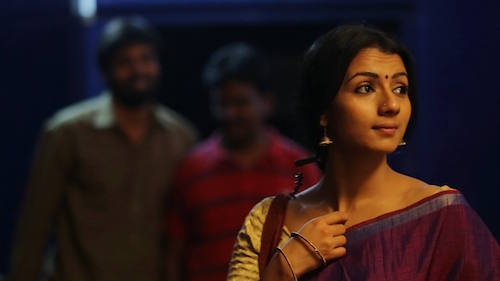 Nila is a mood-piece set in Bombay about a taxi driver who fatefully comes across his childhood crush whilst driving at night in the city. The atmospheric film explores how someone responds when the truth is elusive and love seems inexplicably unrequited. 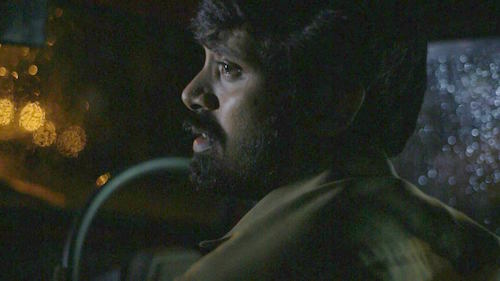