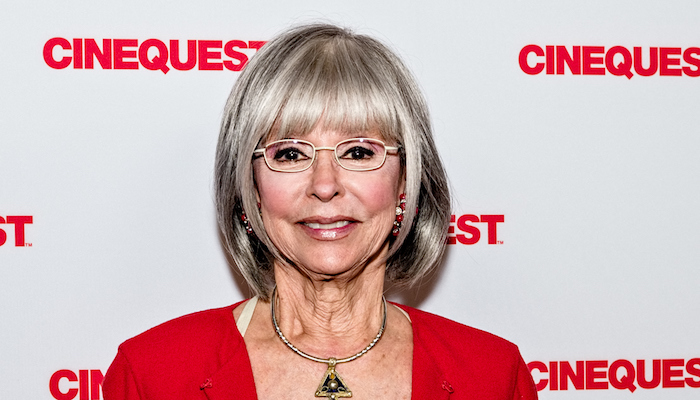 Ruth Copland interviews the legendary performer Rita Moreno – one of only 12 people who have received an Oscar, Grammy, Tony, and Emmy award. Rita Moreno received the Oscar for West Side Story and is still going strong at 84, starring in a new comedy Remember Me, which had its world premiere at Cinequest 2016. During the conversation, Rita discusses how she overcame difficult challenges, both personally and professionally, to finally come to a place where she feels she can truly be herself and be happy. The conversation is insightful, moving, and often hilarious – especially when there is a wardrobe malfunction! 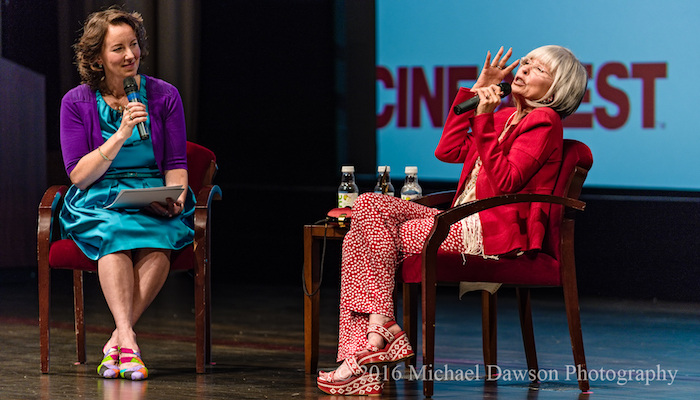 The Maverick Spirit Award is Cinequest’s most prestigious accolade, recognizing those who stand apart from the crowd, willing to create and innovate from a place of personal yet global vision. The Maverick leads, tries the difficult if not impossible, and delivers original work and an original life. Women and men of passion, Mavericks take risks and are willing to fall or fail on the road to eventual success and creation. This spirit sums up the best of the worlds of cinema and the Silicon Valley. This year, Cinequest Film Festival presented its Maverick Spirit Award to James Franco, Rita Moreno, and Robert Hawk – Mavericks whose work and lives speak strongly to the Cinequest legacy of empowerment through the fusion of innovation and creativity. 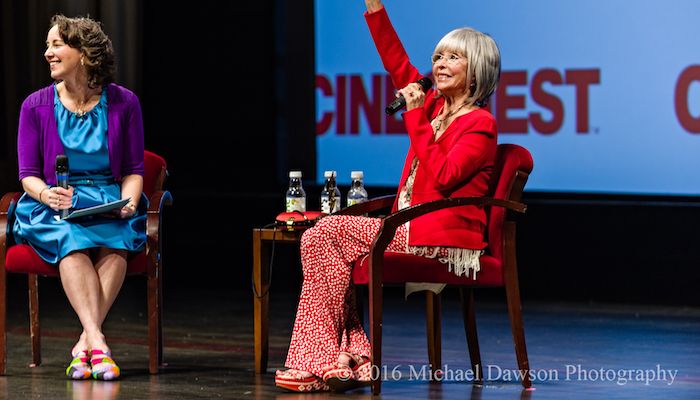 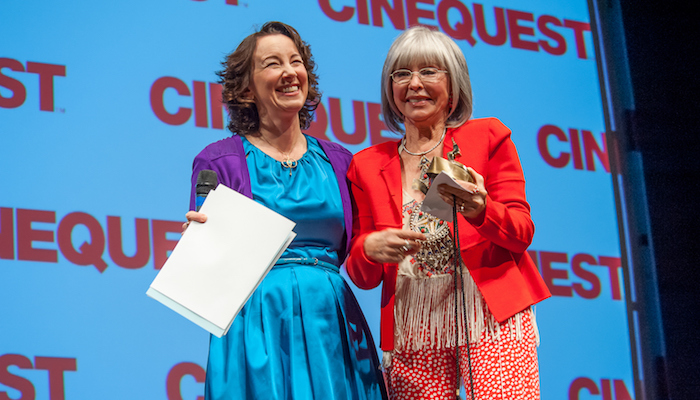