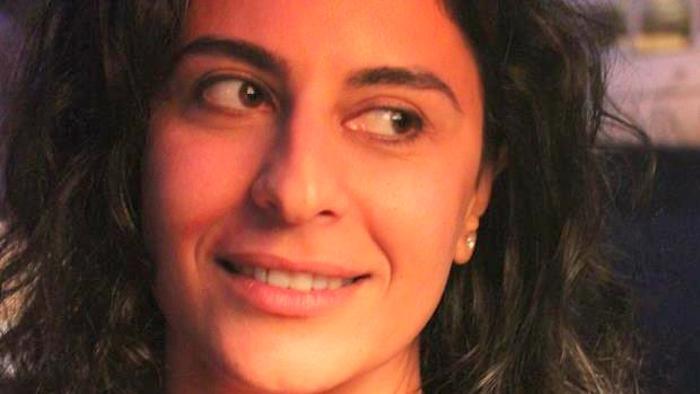 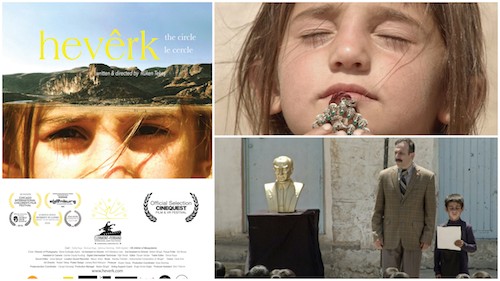 As her special guest from the arts Ruth Copland is pleased to be interviewing Kurdish human rights expert and film-maker Ruken Tekes, whose short film ‘The Circle’ had its California premiere at Cinequest. ‘The Circle’ has won best film awards at multiple International Film Festivals and stars Mufti Aytekin, Delila Kaya, Emircan Kaya, Sehmuz Demirtas and 36 local children of Mesopotamia. It is set in a 12,000-year-old Mesapotamian ancient city which is slated to be flooded in 2017 to create a dam. It is based on true events and features 39 local children. It tells the story of Zelal, a petite 7-year-old whose different ethnic and religious background leads to trouble in the small school she attends on the day the teacher announces the letter of the week is ‘O’. It is a subtle and moving film, artfully capturing the natural beauty of the region and the different aspects of its characters. It is is an artistic exploration of the global reality of discrimination through the true story of the Ezidi Circle. 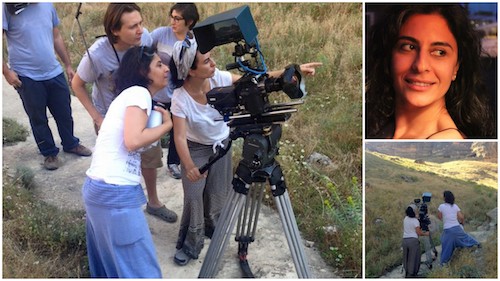 The film is the debut of Ruken Tekes and is a beautiful film both cinematographically and in the simple power of its story. ‘The Circle’ is a production of Sarya Films, a young independent film collective established in 2016 by Ruken Tekeş. As an ancient name, Sarya means ‘woman cavalry’ and the collective is prioritising bringing women film makers to work together in all stages of film making and to empower them in the film industry in Turkey. Graduating with an EMA in Human Rights and Democritization, Ruken Tekes has worked as a human rights expert for the United Nations and as a lecturing university professor. Ruth Copland interviews Ruken Tekes at the premiere of ‘The Circle’ in the foyer of the iconic California Theatre at Cinequest, Silicon Valley.

For more info visit The Circle