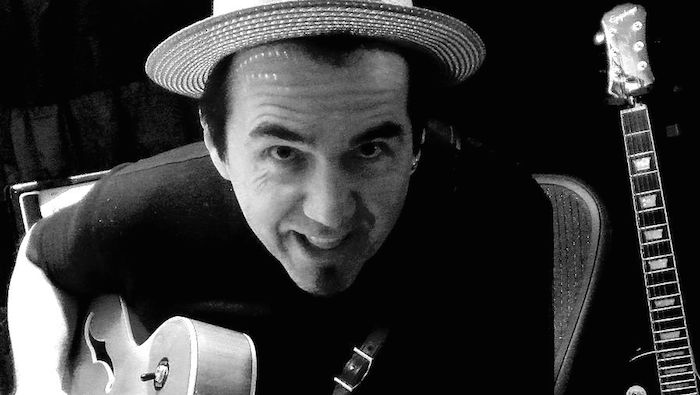 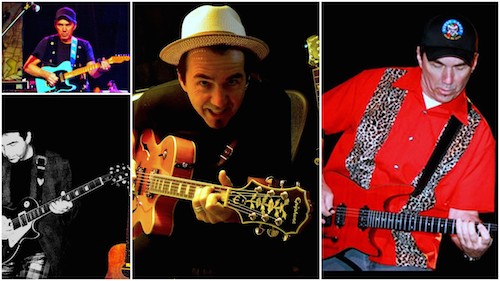 This week as her special guest from the arts Ruth Copland is pleased to be interviewing Jimmy Jackson, sought-after guitarist, music producer, and songwriter. Over his long music career, Jimmy has worked with a wide variety of talented and renowned artists such as Country Music Hall of Fame star Lacy J Dalton, modern day country legend Tanya Tucker, fan favourites the Trailerpark Troubadours, Michael Nesmith of the The Monkees, and Grammy winner JoEl Sonnier to name but a few. Ruth Copland and Jimmy Jackson talk about his life and work and his new album project ‘Walk On Water’ with band Restless Souls. Jimmy’s bandmate David Adams joins Ruth and Jimmy in the studio to chat about the album (Restless Souls section begins at 42 mins). The interview also features songs Jimmy Jackson has written, produced, and played guitar on, including tracks from Restless Souls ‘Walk On Water’. 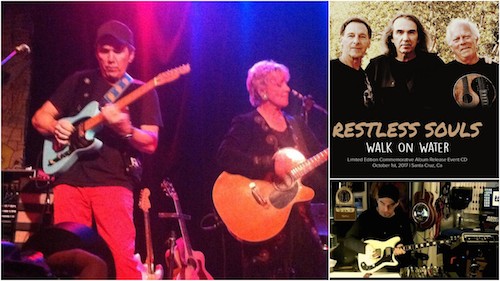 Jimmy Jackson is an in-demand independent music producer and has produced many albums including for country diva Lacy J Dalton, Bud Cockrel of the band Pablo Cruz, garage pop band French Girls, and rock pianist Matt Warner. Jimmy has written songs with number one Nashville songwriter Dean Dillon, the late Grammy winning composer/drummer Ricky Lawson, and Nashville hit songwriters Jerry Lassiter and Earl Clark. Jimmy has been published by Acuff-Rose in Nashville and VIG Music in L.A. His songs have been performed by artists such as country star Tanya Tucker, and Tamalyn LaBeeb.

As a highly regarded guitarist Jimmy has featured on many albums and live music tours. He is a clinician for Epiphone guitar, for whom he designed the Airscreamer guitar, an electric guitar that looks like an Airstream trailer. He also performs and records Epiphone video demos, which have hundreds of thousands of views on Youtube. Jimmy builds custom electric guitars with unique sounds and designs, and has toured with Jackson Browne as his guitar tech responsible for over 30 rare guitars. Jimmy was the manager, producer and lead guitarist for the Trailer Park Troubadours for seven years and was the band leader and lead guitarist of Ranch Dressing, the house band for Michael Nesmith’s Video Ranch, an ‘in world’ realtime performance venue. Jimmy’s solo album ‘Walkin Blues’, which he wrote and on which he performs lead guitar and vocal, was produced by Michael Nesmith of The Monkees. Jimmy also spent time as a DJ and On Air Talent for the legendary music station KPIG.