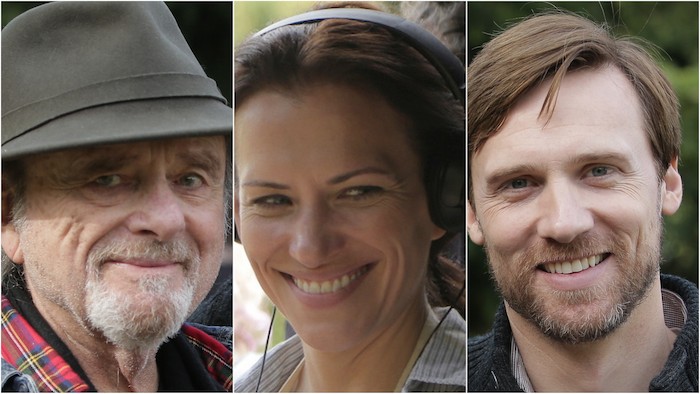 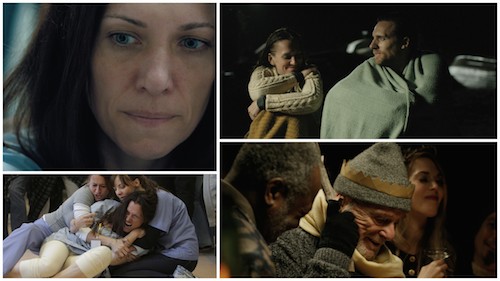 This week as her special guest from the arts Ruth Copland is pleased to be interviewing Harris Yulin, Catherine Eaton, and Teddy Sears from the film The Sounding, which had its world premiere at the Cinequest Film Festival. The Sounding is a deeply affecting film, co-written by Catherine Eaton and Bryan Delaney, that speaks to one of our core human needs – to be seen and accepted as our true selves. It tells the story of Liv, who having remained silent for years starts to speak using only the text of Shakespeare as her language. Fully functioning in every other way and self-supporting, she is nevertheless committed to an institution by a well-meaning psychiatrist when her grandfather dies. The story concerns her battle to be allowed to meet the world in the way she wishes, however unconventional. Ruth Copland talks to Catherine Eaton who wrote, directed and starred in The Sounding, and also to lead actors Teddy Sears and Harris Yulin.
Listen Here: 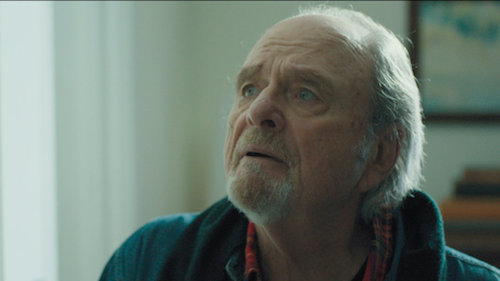 Harris Yulin as Lionel in ‘The Sounding’

Harris Yulin is a highly-regarded actor whose first prominent film appearance was in 1971 playing Wyart Earp in the film ‘Doc’ with the actor Stacy Keach. Harris has appeared in over a hundred film and television series projects, such as Scarface, Ghostbusters II, Clear and Present Danger, Oppenheimer Strategies, Training Day, and Frasier, which earned him a Primetime Emmy Award Nomination. Harris also has a formidable resume in classical theatre, particularly in Shakespeare, and is an award-winning New York stage director. 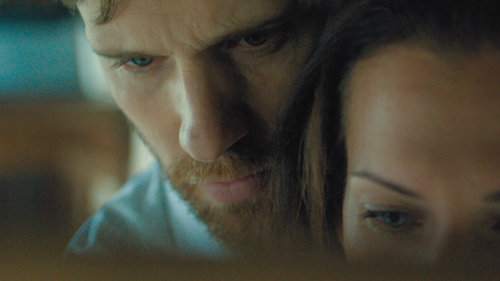 Teddy Sears as Michael in ‘The Sounding’

Teddy Sears in an accomplished actor known for his roles as Richard Patrick Woolsley on the TNT legal drama series Raising the Bar, Patrick on the first season of FX anthology horror drama American Horror Story, Dr. Austin Langham on the Showtime period drama series Masters of Sex, and Hunter Zolomon/Zoom in The Flash. 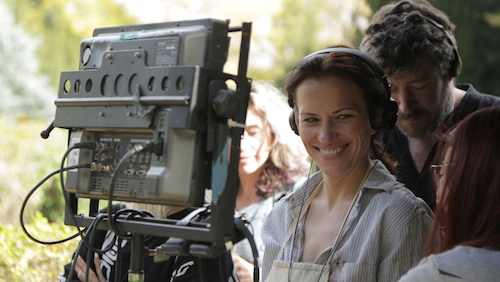 Catherine Eaton directing ‘The Sounding’ (Co-writer Bryan Delaney behind her)

Catherine Eaton as an actor has performed on Broadway, across the country and on screen. She has a BA from Cornell, an MFA from University of Minnesota/Guthrie, has lectured on directing at Harvard, and is on the leadership team of Film Fatales. She is developing two original series for television, both finalists for the Sundance Labs. Her pilot, On The Outs, has been awarded the TribecaEnterprises “Through Her Lens” 2016 Award. She is also an Emmy-award-winning producer.

All photos credited to: Asya Danilova / Mariya Bulat. All photos copywright ©2017 The Sounding.

For more info visit The Sounding