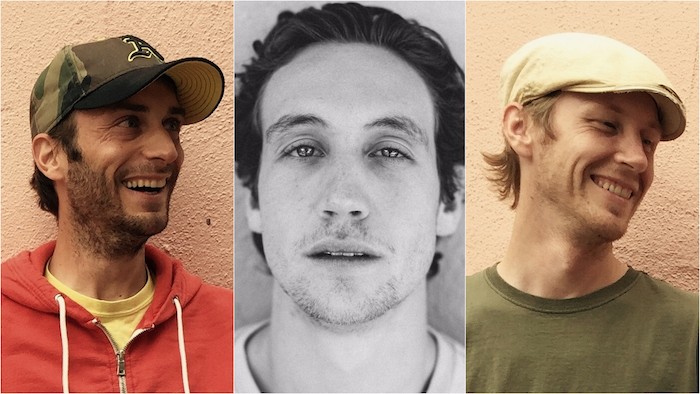 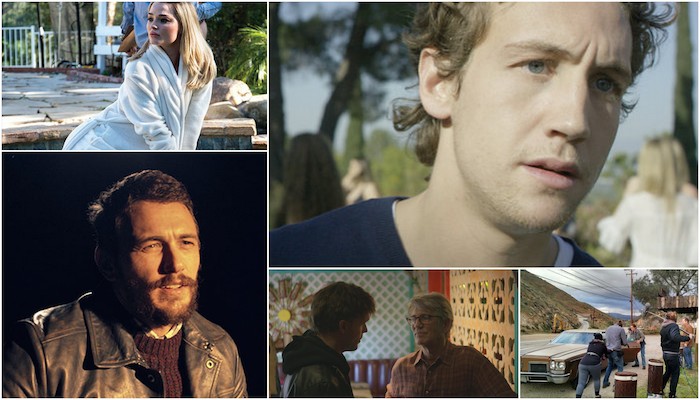 Actors Anonymous is based on the book by James Franco and also stars the Academy-Award-Nominated actor along with Scott Haze, and Jake Robbins. The film had its world premiere at Cinequest Film Festival. James Franco’s story reveals how unglamorous the acting world can be. The film shows the underbelly of Los Angeles from the particular perspective of two young men following acting as their career in Hollywood, who become friends at an acting class. Both are struggling with inner demons and some bad life choices, which come to the fore as they try to inhabit the acting parts they are playing. As their lives intertwine with a beautiful young actress played by Emma Rigby and a famous actor played by James Franco, the film considers what success in art and in life really means. The film is a co-production of Elysium Bandini and USC. Elysium Bandini is a studio created to support emerging artists.

Ruth Copland’s conversation with film producers Chris Abernathy and Tim Astor and lead actor Jake Robbins includes how the film got made, working with James Franco, the unique nature of the project involving over 20 USC Film students, what being a producer entails, and how to get into character for a challenging part.

For more info and to find out when the film will be in cinemas visit www.actorsanonymousmovie.com