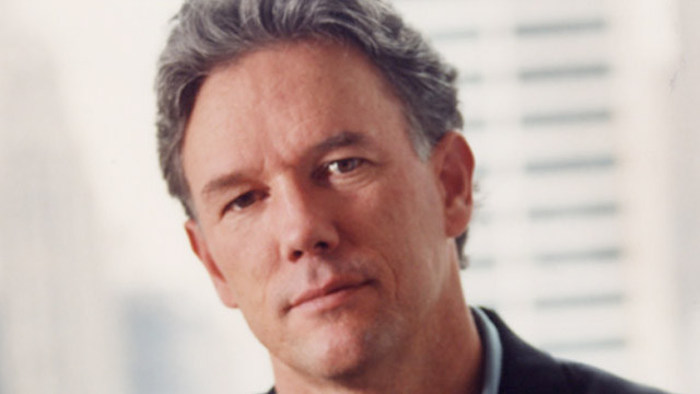 Topic: Out And About – Conversations on the Street about Questions That Matter: Whose Country is America? 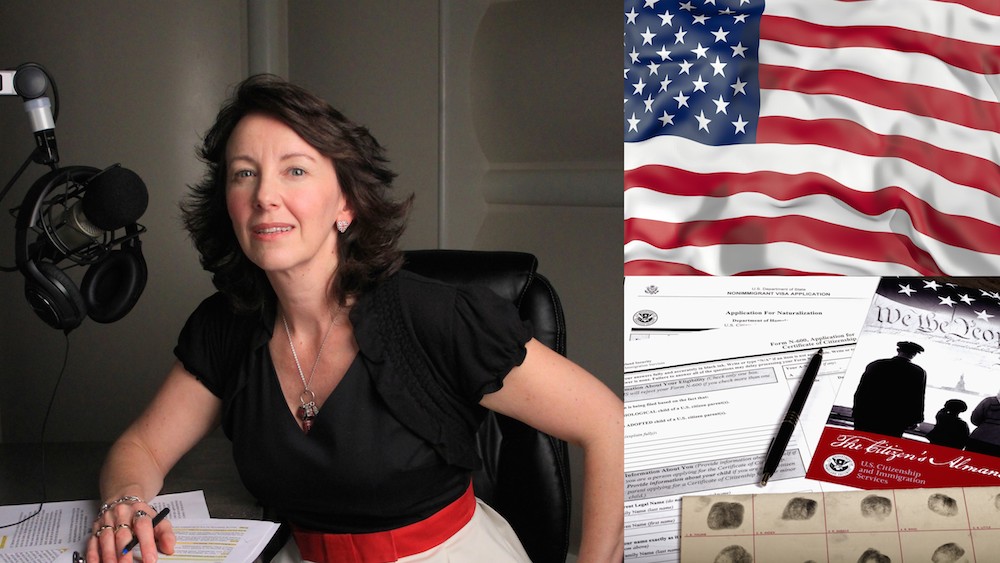 This week we consider ‘Whose Country is America?’ We are increasingly being told that ‘our country’ is falling apart, or that we need to take back ‘our country’. But who are ‘we’ are taking back ‘our’ country from? The website takingourcountryback.net states “We yearn for our country to return to the Founding Principles which made us the greatest country on Earth!” When you think of ‘our country’ – who does that ‘our’ encompass in your mind? Everyone who is a citizen? Everyone who lives here? Or a certain kind of person who represents the real values of America (in your opinion)? In an article entitled ‘Whose country is this?’ President Calvin Coolidge wrote “There can’t be too many inhabitants of the right kind, distributed in the right place. There are racial considerations too grave to be brushed aside for any sentimental reasons. Biological laws tell us that certain divergent people will not mix or blend. It is only when the alien adds vigor to our stock that he is wanted. Our obligation is to maintain that citizenship at its best.” In rebuttal to this direction of immigration policy congressman Robert H. Clancy stated “My family put 11 men and boys into the Revolutionary War, and I am sure they and their women and children did not suffer so bitterly and sacrifice until it hurt to establish the autocracy of bigotry and intolerance which exists in many quarters to-day in this country. Some of these men and boys shed their blood and left their bodies to rot on American battle fields. To me real Americanism and the American flag are the product of the blood of men and of the tears of women and children of a different type than the rampant “Americanizers” of to-day.” Nearly a hundred years later this debate is still with us. Whose country is America? 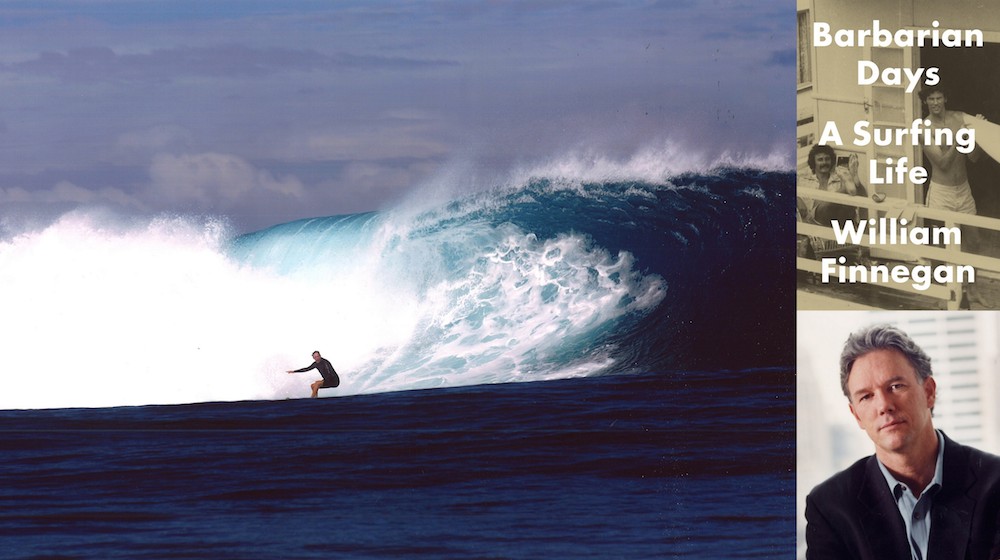 This week as her special guest from the arts Ruth Copland is pleased to be interviewing William Finnegan award-winning literary journalist and narrative non-fiction author. After acquiring a BA Degree in literature at the University of California Santa Cruz and studying for an MFA in creative writing at the University of Montana, William spent four years abroad, traveling in Asia, Australia, and Africa. His experiences led to his first book Crossing the Line: A Year in the Land of Apartheid, published in 1986 and selected by the New York Times Book Review as one of the ten best nonfiction books of the year. This whet his appetite for political journalism. A highly regarded war reporter and literary journalist William has written for many publications including Mother Jones, and Harper’s, and has been a staff writer at The New Yorker since 1987. He has written four books in addition to his debut: Dateline Soweto: Travels with Black South African Reporters; A Complicated War: The Harrowing of Mozambique; Cold New World: Growing Up in a Harder Country, which deals with the bleak lives of American teenagers in spite of the United States’s economic affluence; and the newly published Barbarian Days: A Surfing Life, a memoir which is described by the reviewer at the Los Angeles Times as “a book about ‘A Surfing Life’…also about a writer’s life and, even more generally, a quester’s life, more carefully observed and precisely rendered than any I’ve read in a long time.” He has received many journalism awards including twice receiving the John Bartlow Martin Award for Public Interest Magazine Journalism; the Edward M. Brecher Award for Achievement in the Field of Journalism from the Drug Policy Foundation for his article “Deep East Texas”; a Citation for Excellence from the Overseas Press Club for his report from Sudan, “The Invisible War” in 2000; and the James Aronson Award for Social Justice Journalism for his article “Leasing the Rain” on the fight to control fresh water. In addition, he has received two Overseas Press Club Awards since 2009.