Topic: When does a cult become a religion? Arts Interview: Eddie Adamberry, British musician, songwriter, music producer and publisher about his 50-year career in the music business 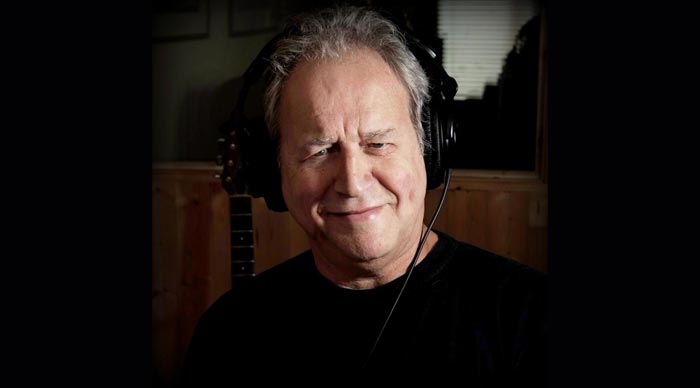 *Broadcasting from the BBC in England*

‘When does a cult become a religion?’ What does it take for a new way of spiritual thinking to be accepted? Why don’t we give much credence to modern day prophets when ancient texts of all major religions are based on reported personal interactions with God? Does how long a belief has been held and how many adherents the system has determine its credibility? What constitutes a cult? A religion? A philosophy? A way of life? And who gets to decide this? How do we balance protecting individuals with retaining the safe harbour America has always been for different religious perspectives? Can mainstream religions act like cults?Join the conversation! 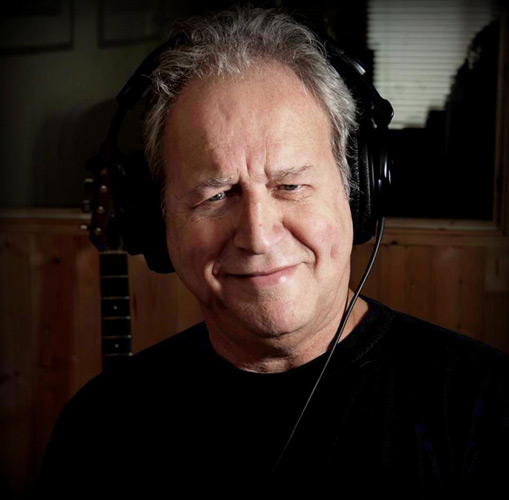 I interview Eddie Adamberry, British musician, songwriter, music producer and publisher about his 50-year career in the music business. Born in Gibraltar, Eddie was a natural musician from the age of eight. He formed a band with his brother called The Silhouettes and was playing professionally by the age of 13. At age 16 The Silhouettes were brought over to the UK and signed to Philips records. Their lead singer was the famed Albert Hammond and for a few years they experienced what it was like to be a young pop band performing and releasing records in the swinging 60s. Eddie then left the band to join Chappells Music Publishing. Over his long career as a prolific songwriter, he was signed to RCA, Polydor, Peer Southern Music and Island Records. At the end of the 70s Eddie formed a punk band, one of whose hits called ‘Get Out and Take Your Mother’ is much sought-after by collectors to this day. By the early 80s Eddie realised his true calling was in record production. Having built a studio in London, Eddie and his partner were signed by Island records as a songwriting/A&R team and started an independent record label called Nightshift Records. Since that time Eddie has had 3 more studios in London where he has written and produced songs for many talented artists. His current (and he says final studio) is in Dorset, England. For info on Eddie go to www.eddieadamberry.com. For info on his songwriting/production partnership with Heather Hamer go to www.wildlovemusic.com