Topic: What does it mean to be a man or a woman? Arts Interview: Jane Lamacraft, British actress and comedy writer 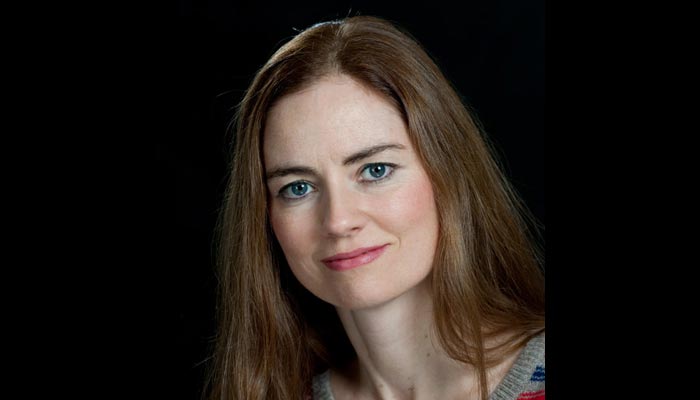 *Broadcasting from the BBC in Britain*

We consider ‘What does it mean to be a woman or a man?’ What traits do we associate with being masculine and feminine? Are these traits innate or are they social constructs imposed upon us? Do we need a balance of both masculine and feminine aspects no matter what our gender? Is it doing men and women a disservice to stereotype the traits associated with the male and female or does it help us to know where we stand with one another? Men and women are made to feel so different but do we actually have more in common than divides us? Join the conversation! 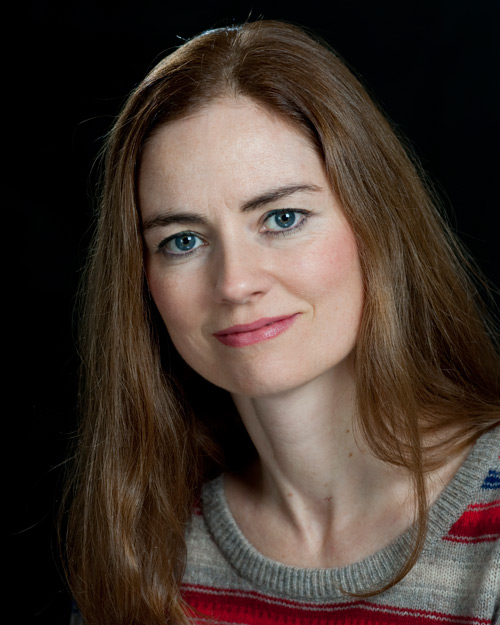 I interview Jane Lamacraft, British actress and comedy writer. Having gained Bachelor degrees in both English Literature and Law, and a Masters Degree in Text and Performance Studies, Jane went on to win the Dame Judi Dench Scholarship to Mountview Theatre School in London where she studied acting. Appearing in a range of TV shows, film, and theatre, including playing the Virgin Mary in the US production ‘King Of Kings’, Jane found her true calling in comedy, both as a performer and writer. Represented by top London agent Giles Smart of United Agents, Jane writes comedy for both TV and radio. TV work for the BBC, ITV, Carlton, and Channel 4 includes the highly popular shows ‘Smack The Pony’ and ‘Armstrong and Miller’. In radio, Jane’s work includes sketches for BBC Radio 4, BBC Radio 2, and BBC Radio 7 for a variety of shows including ‘The Jason Byrne Show’, ‘The Now Show’ and ‘2525’, a sketch show set in the distant future, which is broadcasting presently on BBC Radio 4. Current projects include writing for the latest series of ‘The Now Show’ and a radio sitcom commission for BBC Radio 4. Jane also performs her own work at comedy venues in Britain. More info go to www.flavors.me/janelamacraft