Topic: What do You Want from the News? Arts Interview: Tony Smith aka Boyfriend Academy, Award-winning Music Producer and Composer 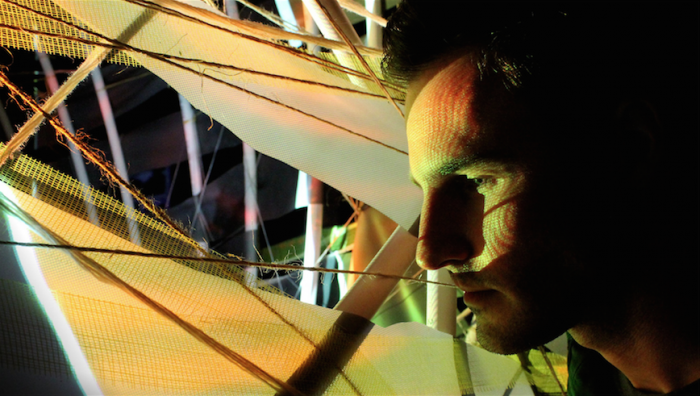 Topic: Out And About – Conversations on the Street about Questions That Matter: What do You Want from the News? 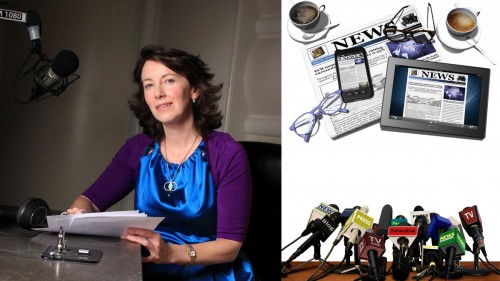 We consider ‘What do you want from the news?’ Do you get it? Print media can give much more detailed information on stories than TV – is this something you consider in how you get your news? A publication like The Economist has specific experts to report on different areas. Do you expect journalists to have specialist knowledge of the subjects on which they are reporting? What responsibility do you feel the media has to ensure the information they give is accurate? Do you think positive stories should feature in the news too? 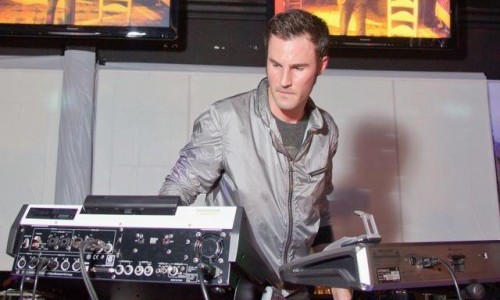 This week as my special guest from the arts I’m pleased to be interviewing award-winning music producer, composer, songwriter, and artist manager Tony Smith aka Boyfriend Academy. Fusing electro pop, trip hop, dubstep, hip hop, industrial and electronica, Boyfriend Academy represents an electronic music aesthetic that’s sexy and sophisticated. Working on projects in cities across the country including Los Angeles, New York, San Francisco and beyond, Boyfriend Academy has composed and produced original music for short films, fashion shows, modern dance performances, art shows, online media, burlesque shows, television commercials and special events. What sets Boyfriend Academy apart in the electronic music world is the broad palette of influences Tony Smith draws upon, including Jazz, soul, hardcore, metal, and rap. Over the past few years, as well as creating original works, Boyfriend Academy has remixed an eclectic group of artists, from Rufus Wainwright to Theophilus London, and including Janis Joplin and Barry Manilow. Tony has received many accolades including Best Electronic Artist – 2012 Silicon Valley Music Awards; Best Performing Artist – 2012 RAW San Jose; the ASCAP Plus Award 2012; and Best Overall – 2012 Silicon Valley ArtShots. In addition to his music work, Tony spends time helping with outreach and awareness efforts for ovarian cancer. Originally from Louisville, Kentucky, Tony found his way to Los Angeles via San Jose, which he came to as a software engineer. Always passionate about music and technology, in his work as Boyfriend Academy Tony has successfully and creatively combined his two loves.