Topic: Does Vast Wealth Create A Moral Obligation To Give Back? Interview: Dwayne Johnson-Cochran, Film Director, Producer and Writer 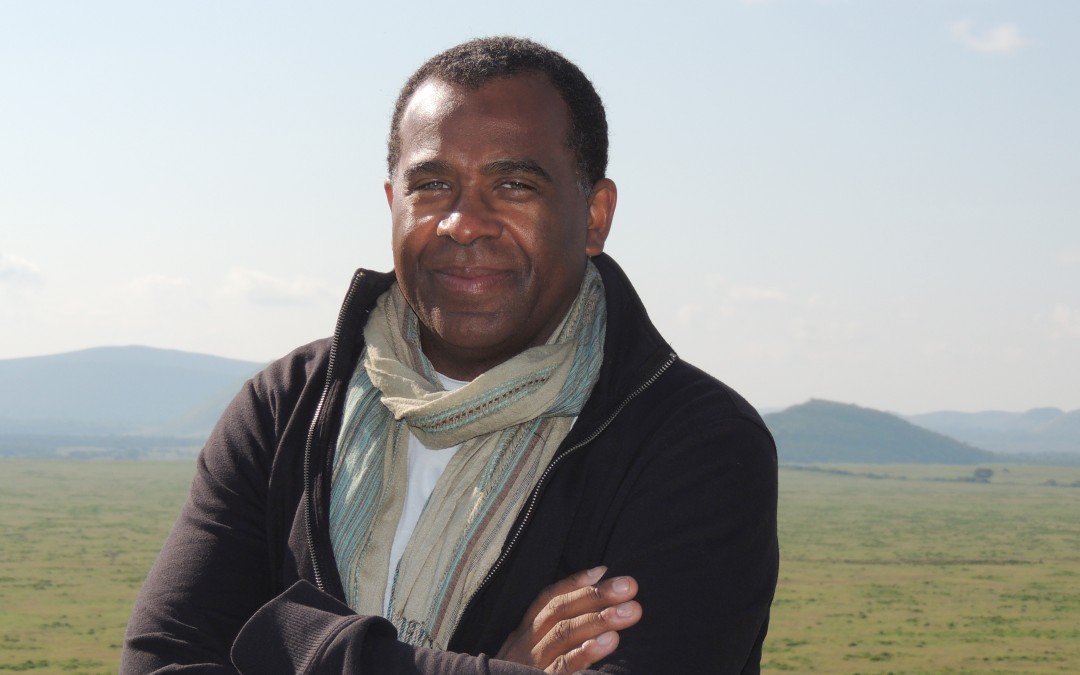 Topic: Out And About – Conversations on the Street about Questions That Matter: Does Vast Wealth Create A Moral Obligation To Give Back? 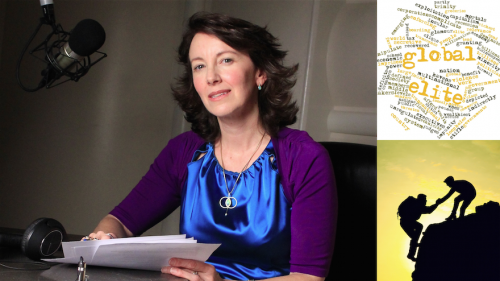 This week we consider ‘Does vast wealth create a moral obligation to give back?’ Some billionaires such as Bill and Melinda Gates, Warren Buffet and John Caudwell feel that it does. They are all signatories to the Giving Pledge which commits the pledgee to give more than half of their wealth to philanthropy or charitable causes either during their lifetime or in their will. Plenty of other billionaires are keeping their wealth to themselves. Do you think the world’s billionaires owe anything to the societies in which they made their fortune? Or do you think it’s their money, and they shouldn’t feel guilty about having it or that they have to give some away? 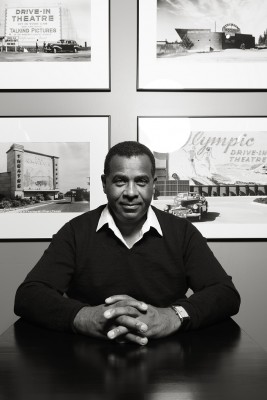 This week as her special guest from the arts Ruth Copland is pleased to be interviewing film director, producer and writer Dwayne Johnson-Cochran. After writing films for studios, co-creating a comedy series for NBC (Minor Adjustments), and selling a spec screenplay to Steven Spielberg, Dwayne’s directing debut, Love and Action In Chicago (HBO) featured Kathleen Turner, Courtney B.Vance, Jason Alexander, Regina King and Ed Asner and sold to 60 countries around the world. Currently, Dwayne is writing and producing the epic battle film Queen of War for three time Oscar nominated director Sergei Bodrov (Mongol, Seventh Son) and he is slated to direct Men of Granite in late 2015. He produced the period feature film White Water for the cable network TVONE directed by Rusty Cundieff and the film aired to record high ratings in February 2015. He has written and is producing The Book of the Year, to be co-produced by Bassett Vance Productions. Dwayne has made numerous documentaries in West Africa. His latest documentary Be Known, is about jazz percussionist Kahil El-Zabar, and premiered in Chicago at the Gene Siskel Film Center. He has been a festival judge for the Chicago International Film Festival; National Black Programme Consortium; Pan African Film Festival; and is a two-time winner of the ‘Mentor of the Year’ award from the Fulfillment Fund, one of the largest mentor organizations in country. He was visiting professor in the USC Screenwriting Fellowship Program (2001-2012) and has taught screenwriting workshops in Kenya, Sierra Leone, Mozambique and Ethiopia. Born in Chicago Dwayne earned a B.S. in Geophysical Sciences from the University of Illinois at Chicago and attended the School of the Art Institute of Chicago in the Master’s Program for filmmaking.

To view the White Water trailer visit https://vimeo.com/116876993 and for info on the film Be Known visit http://www.beknown-themovie.com.