Topic: What Values Do We Share That Make Us An ‘American’? Arts Interview: Phillip Tan, Actor, Stuntman, Fight Choreographer and Action Director 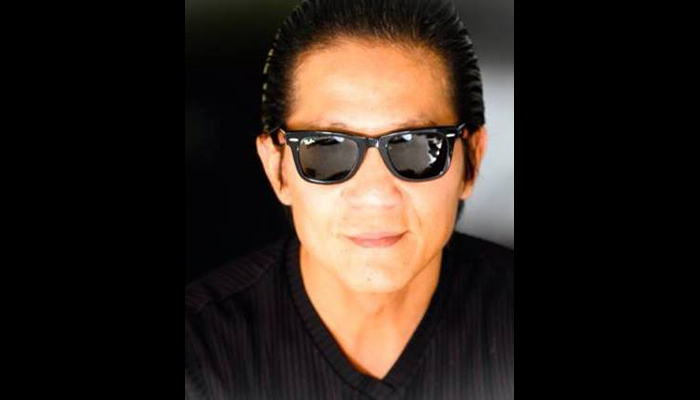 Topic: Out And About – Conversations on the Street about Questions That Matter: What Values Do We Share That Make Us An ‘American’? 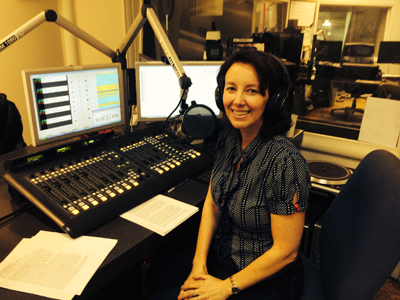 In the first hour we revisit the topic ‘What values do we share that make us an American?’ Michael Walzer talks about Americans being a ‘union of otherwise unrelated “natives”. There are people from all over the world living here. As Americans we are making and remaking ourselves all the time, as each new wave of immigrants arrives, and as we develop and grow as a country. We are many in one, yet we stand together as one because of our shared values. So what values make an ‘American’? Local people share their views but what do you think? 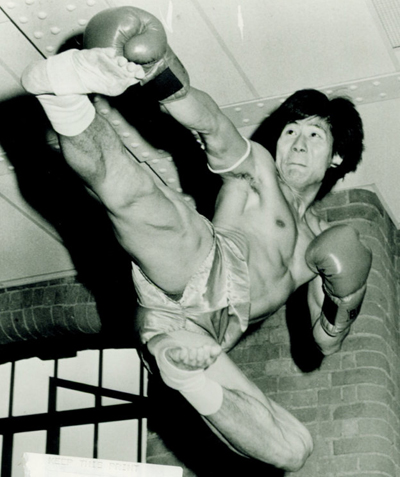 I interview Philip Tan, actor, stuntman, fight choreographer, stunt co-ordinator and action director. Born in Singapore, and brought up in Britain, where he was British Youth Tumbling champion and Men’s British Tae Kwon Do Champion, Philip now lives in LA and works as a 2nd Unit Director and stunt and fight co-ordinator on some of Hollywood’s biggest movies. As a stuntman he has worked on all three Hangover films; Pirates Of The Caribbean II and III; The Fast and The Furious: Tokyo Drift; Speed Racer; and Lara Croft Tomb Raider: The Cradle of Life to name only a few films. He is stunt co-ordinator on four upcoming major films. Phil’s first break in film was as an actor and fight choreographer in a film called The Fiendish Plot of Dr. Fu Manchu (1980) with Peter Sellers. After that came a year on Greystoke: The Legend of Tarzan, Lord of the Apes (1984), also as an actor and trainer for Christopher Lambert. Phil was contacted by Steven Spielberg and Robert Watts to train the principal actor Jonathan Ke Quan for Indiana Jones and the Temple of Doom (1984). Philip can also be seen in movies such as Bloodsport 2 (1996), Martial Law (1998), Showdown in Little Tokyo (1991), and Lethal Weapon 4. As well as being a Tae Kwon Do champion, Philip is also an expert in Thai boxing and classical boxing. For more info visit Philip Tan’s IMdb profile