Topic: What Does It Take To Be An Active Bystander? Arts Interview: Bonnie Greenberg, Award-Winning Music Supervisor, Executive Music Producer, And College Professor 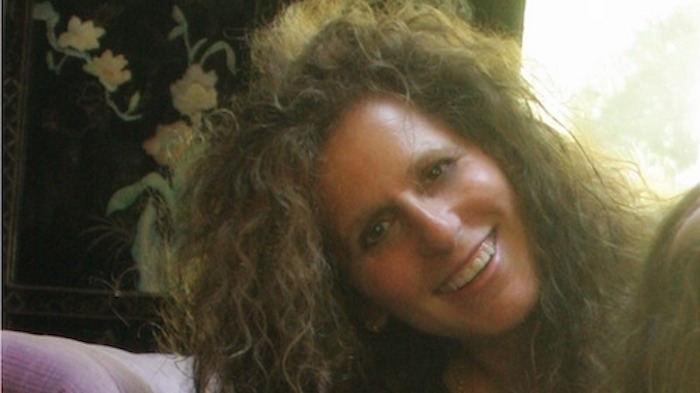 Topic: Out And About – Conversations on the Street about Questions That Matter: What Does It Take To Be An Active Bystander? 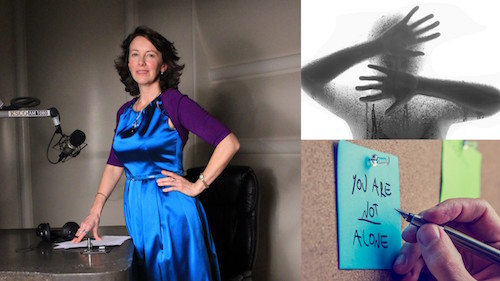 This week we consider ‘What Does It Take To Be An Active Bystander?’ Virginia Tech states the following: “Bystanders, the largest group involved in violence, who greatly outnumber both perpetrators and victims have the power to stop abuse and to get help for people who have been victimized. Active bystanders are people who are aware of an abusive situation, and choose to speak up and say or do something without putting their own safety at risk.” Would you consider being an active bystander and what that would look like for you? What holds people back from intervening do you think? My guest this week in the arts hour of my show is award-winning music supervisor Bonnie Greenberg. She worked on the film The Hunting Ground (it airs on CNN 11/22 8 PM EST), which is about sexual assault on college campuses. This is a real problem, not least because colleges minimise it and try to sweep it under the carpet whenever possible. Research shows that only 8% of men on campus commit nearly all the sexual assaults so what do you think the majority can do to try to combat this problem? Many victims of sexual assault are met with a victim-blaming attitude. Is this something you can relate to? Have you ever found yourself blaming a victim when you have read about an event in the media? Or have you been blamed yourself or know anyone who has? Why do you think that people most often do not intervene when they see a situation that could escalate into a sexual assault? What does it take to be an active bystander? 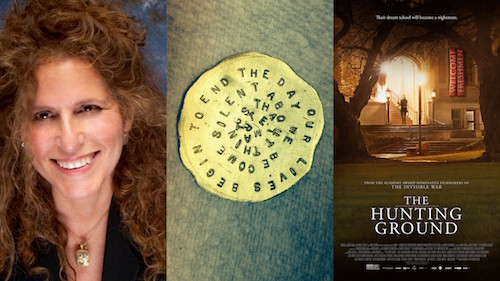 This week as her special guest from the arts Ruth Copland is pleased to be interviewing Bonnie Greenberg award-winning music supervisor, executive music producer, and college professor. Bonnie, referred to by Michael Rogers as one of the elite superstar music supervisors, has been at the forefront of entertainment integrating music and motion pictures for over two decades. Bonnie has been integrally involved with over 80 films spanning all budgets and genres — from documentaries such as Marilyn, independent films such as Spanking The Monkey, Hairspray, Menace II Society, and Lars And The Real Girl, mid-budget independent and studio films such as Dead Presidents, The Best Man, The Mask, Rat Race, The Truth About Cats And Dogs, and Pleasantville, to major studio blockbusters including My Best Friend’s Wedding, How The Grinch Stole Christmas, What Women Want, The Santa Clause, Something’s Gotta Give, and It’s Complicated, to the hit TV series Desperate Housewives. She has worked repeatedly with established directors such as Jerry Zucker, Ron Howard, Malcolm Lee, P.J. Hogan, Nancy Meyers and The Hughes Brothers and consulted for Sidney Kimmel Entertainment, overseeing the music in all their original productions. Most recently she was one of the producers of the made for TV original musical film, Dear Dumb Diary, the independent film Halfway and the controversial documentary, The Hunting Ground about sexual assault on US college campuses. Bonnie also just completed post-production on another original feature film musical entitled Basmati Blues, starring Brie Larson, Donald Sutherland, and Scott Bakula. Bonnie features in the book How I Broke into Hollywood: Tales From The Trenches and also appears in many music documentaries including for CNN and VH1. She has produced or executive produced numerous gold and platinum soundtrack albums and received an NAACP award for album of the year for her work on The Best Man. Bonnie is a firm believer that music should enhance and support the visual images of film and is a frequent lecturer on the use of music in films as an adjunct professor at UCLA Graduate Film School teaching music supervision. Having started her career in the entertainment industry working as an attorney and then business affairs executive at MCA Records, Inc. and Paramount Pictures, she is on the advisory board of the Donald E. Biederman Entertainment and Media Law Institute at Southwestern University School of Law. She is a 30-year member of the National Academy of Recording Arts and Sciences and is one of the founding members of the Guild of Music Supervisors. In addition to her entertainment career, Bonnie is a jewelery designer producing unconventional one-off pieces.