Topic: Should We Have A Day Of Rest Each Week? Arts Interview: Alexander McCall Smith, Internationally Best-Selling Author 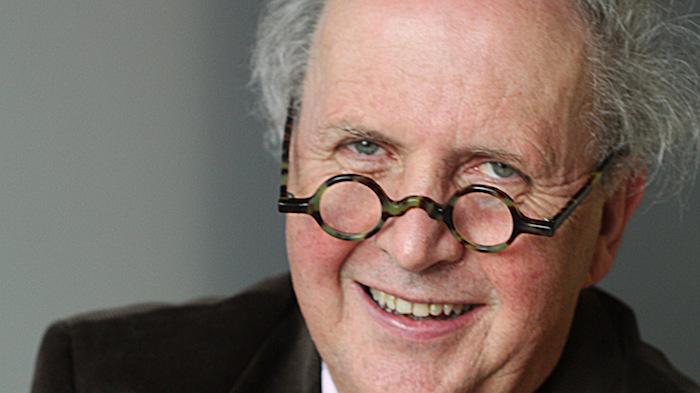 Topic: Out And About – Conversations on the Street about Questions That Matter: Should We Have A Day Of Rest Each Week? 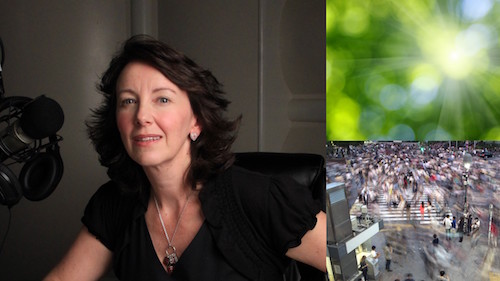 This week we consider ‘Should we have a day of rest each week?’ In an interview with Ben Tinker on CNN.com former ER physician Dr Matthew Sleeth states that “For almost 2,000 years, Western culture stopped – primarily on Sunday – for about 24 hours. And so society just had a day where they put it in park. [But] we go 24/7 now, and there’s a consensus that it leads to depression and anxiety.” Dr Sleeth thinks that “the lack of rest is reflected in our saying ‘We don’t have enough time’. [That] it’s pretty much generally felt that we don’t have enough time to really get to the things we want to do in life”. Is this something you experience at all? Would you like a day a week which is a true day of rest from your labours each week? Do you think of a day of rest as only associated with religious practice? The spiritual teacher Yogananda states that we need two days off a week. One day to relax and recreate and one day for spiritual practice, to contemplate perhaps the meaning of our life, our purpose, how we can positively interact with the world and maybe with a deeper part of ourselves and a higher power. Does having a day for deeper reflection seem valuable to you, as well as resting? What would a day of rest look like for you? 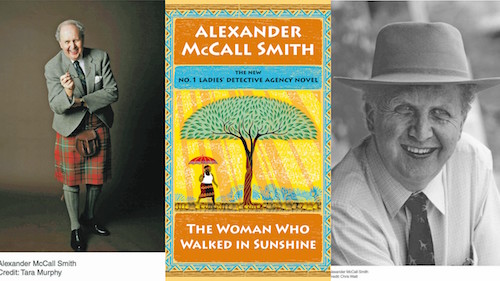 This week as her special guest from the arts Ruth Copland is pleased to be interviewing one of the world’s most prolific and popular best-selling authors, Alexander McCall Smith. Alexander has written more than 100 books, including specialist academic titles, short story collections, and a number of very popular children’s books. He is best known for his internationally acclaimed No. 1 Ladies’ Detective Agency series, which rapidly rose to the top of bestseller lists throughout the world and has now been translated into 40 languages and has sold over 20 million copies worldwide. The No. 1 Ladies Detective Agency has also been made into a television series starring Jill Scott and produced by the Weinstein Company, with the first episode directed by Anthony Minghella. The latest instalment of the series is The Woman Who Walked in Sunshine. Alexander has fans all over the world including Former First Lady of the United States Laura Bush and Flea of The Red Hot Chilli Peppers. Expected to sell out fast, tickets can be purchased from Bookshop Santa Cruz store or website.

Alexander has had a varied career spending his earlier life as a professor of Medical Law, working in universities in the UK and abroad. Born in Rhodesia (now Zimbabwe) and educated there and in Scotland, Alexander first returned to Africa to work in Botswana – the setting of his beloved series The No. 1 Ladies Detective Agency – to set up a new law school at the University of Botswana, co-writing what remains the only book on the country’s legal system. After his incredible literary success, Alexander left academia to focus on the writing of fiction. A self-confessed serial novelist, Alexander is the author of several other best-selling series including the Sunday Philosophy Club series featuring amateur Edinburgh sleuth Isabel Dalhousie; the Scotland Street Novels chronicling the lives of the colourful characters of an Edinburgh boarding house; the Corduroy Mansions series depicting the lives of the delightfully eccentric residents of a large house in Pimlico, London; and the Von Igelfeld series portraying the insane and rarified world of German Professor Dr Moritz-Maria von Igelfeld of The Institute of Romance Philology. He has also written stand-alone novels and collections of short stories, as well as children’s books. His newest children’s books are based on the adventures as a little girl of the star of the No. 1 Ladies Detective Agency Series, the beloved Precious Ramotswe.

Alexander is now a Professor Emeritus at the University of Edinburgh and holds honorary doctorates from 12 universities. In 2007, he was made a CBE for his services to literature in the Queen’s New Year Honors List. He is the recipient of numerous awards including the Presidential Order of Merit by the President of Botswana.