Topic: What Role Do You Think The Police Should Have In Society? Arts Interview: Michelle Boley, Film Director, Writer and Producer 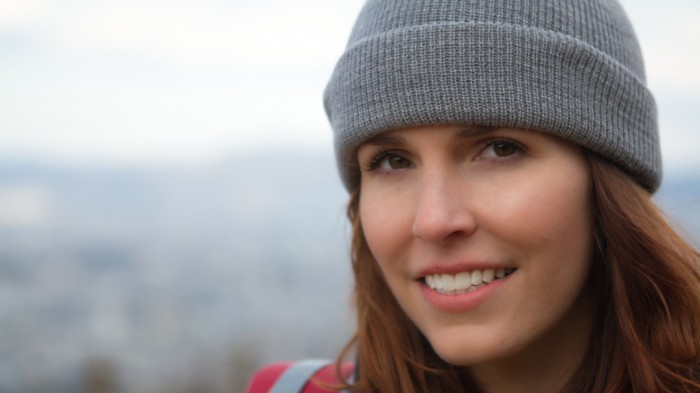 Topic: Out And About – Conversations on the Street about Questions That Matter: What Role Do You Think The Police Should Have In Society? 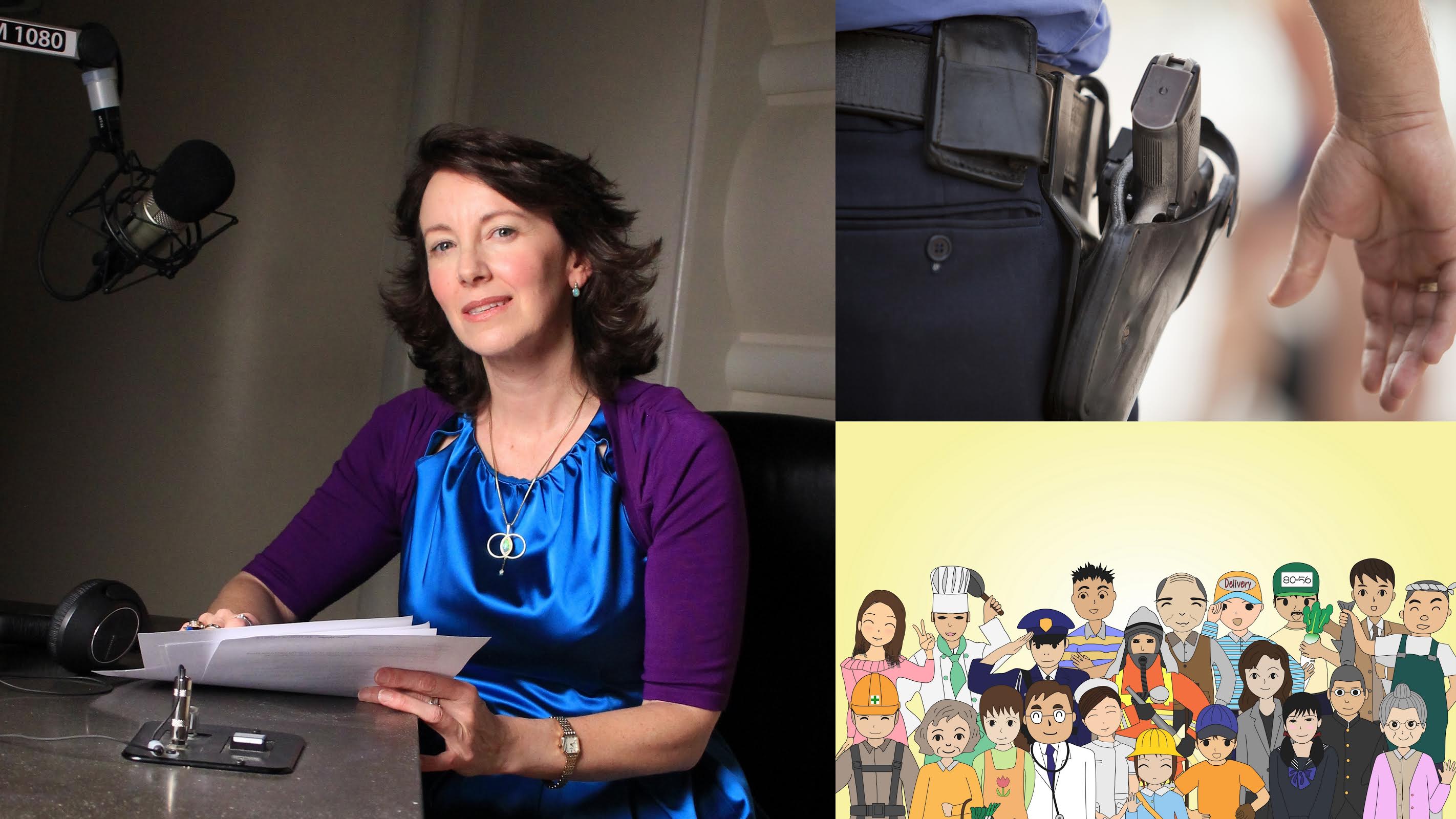 This week we consider ‘What role do you think the police should have in society?’ All industrial societies use police to control crime and help maintain public order. But obviously this can be done in different ways. Often it is thought that it is only the police that stand between citizens and social chaos. In reality there can be many aspects to social order such as design of the environment, compliance with community norms, self-defense, and individual morals and values. Do you see the police as the primary way to prevent social chaos or as part of a range of resources that create social order? Policing is managed in different ways in different countries. Is there a danger that having a more militarised police creates the mindset that they are a force controlling citizens rather than serving them? Would you like to see more community involvement from the police? 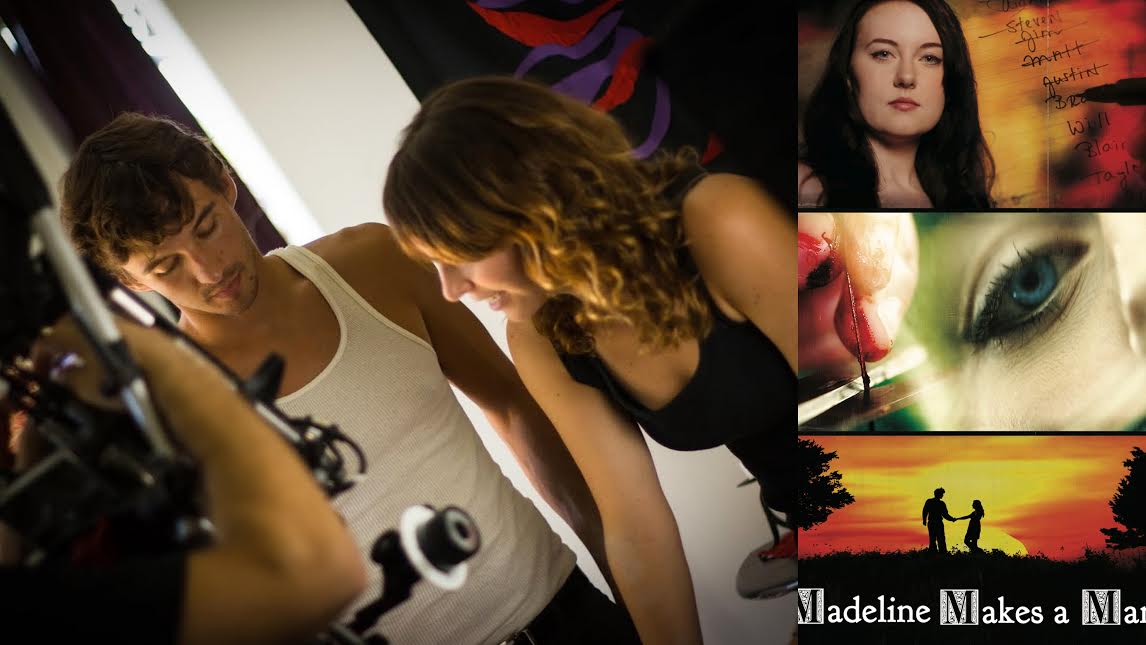 This week as her special guest from the arts Ruth Copland is pleased to be interviewing film director, writer and producer Michelle Boley. Based in LA, Michelle founded Rogue Kite Productions in 2008 with a view to creating professional low-budget films with high production value. Rogue Kite Productions have played at festivals across the country including Atlanta Underground, LA Comedy Fest, Cucalorus, Passadena, Tall Grass, and Heartland. They have taken prizes, including the LA Comedy Shorts Audience Choice Award and the Orlando Film Festival’s raunchiest film award. Michelle loves dark comedy and was a semi-finalist this year in the NBC Playground, which searches for the best new comedy. You can find Michelle’s comedy on The Young Turks, Funny or Die, and Youtube. Her sketch videos S.A.D., Please Don’t Vote, and (Stuffed) An- imals are extremely popular with Please Don’t Vote having been viewed over 6 million times. Michelle also works as a freelance writer, director and producer for other reputable production companies. Her clients include the Nerdist, Amy Poehler’s Smart Girls, and The Young Turks and recent highlights Executive Producing the Cricket Wireless “Half is More” Campaign and Producing/ADing a Jim Beam Web Series. She has also worked on the staff of the 49th Chicago International Film Festival. Her latest film, Madeline Makes A Man, which she wrote, directed and produced was screened at the NewFilmMakers LA special BritWeek screening and will be playing at The Women’s Eye Film Festival in Toronto, Canada, The Women’s International Film and Arts Festival, and in the Arts and Algorithms film festival.

For more information go to http://roguekiteproductions.com