Topic: Should We Have a Ratings System For Films? Arts Interview: Actor Jim Parrack at Cinequest Film Festival 2016 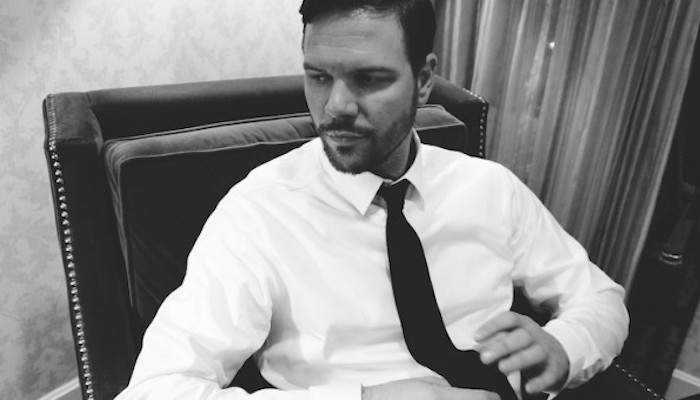 Topic: Out And About – Conversations On The Street About Questions That Matter: Should We Have a Ratings System For Films? 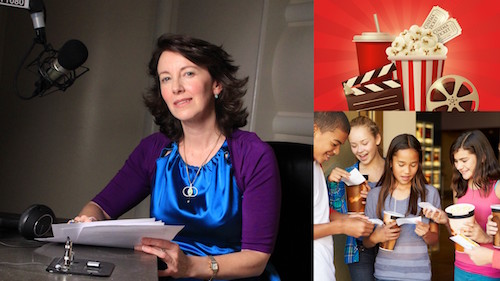 This week we consider ‘Should We Have a Ratings System For Films?’ The show comes live from the Cinequest Film Festival 2016 in Silicon Valley, California. Ruth Copland talks to film-maker Selvamani Selvaraj, whose wonderful mood piece Nila won the Audience Award for Best First Film at the festival; Cinequest volunteers; and festival film-goers.
According to the US Classification and Rating Administration “Movie ratings provide parents with advance information about the content of movies to help them determine what movies are appropriate for their children at any age.” Are movie ratings necessary? And if so, do they achieve what they set out to accomplish? Other countries have more categories of ratings; the UK for example has U (universal, suitable for children 4 or older), PG (should not unsettle a child 8 or older), 12, 12A (must be accompanied by an adult), 15 (no one under 15), 18 (no one under 18), R18 (basically pornography, can only be shown at special cinemas or sold in sex shops). There is a big developmental difference between 13 and 18. With no rating between PG13 and R in America, are younger teens possibly seeing content they shouldn’t? Or conversely are older teens being shielded from content that could be appropriate for them? Would it be useful to have more ratings categories in America or are broad categories good enough? In the US, young children can see PG-13 and R-rated films if accompanied by their parents, unlike in other countries where the age ratings are strictly enforced. Should we aim to protect children from irresponsible adults by having enforced age ratings or is this interfering too much? Sex is censored much more strictly than violence in US cinema. What does this say about our society? With extreme sexual and violent content readily available on the internet are film ratings obsolete or do they still have a place to guide and inform? 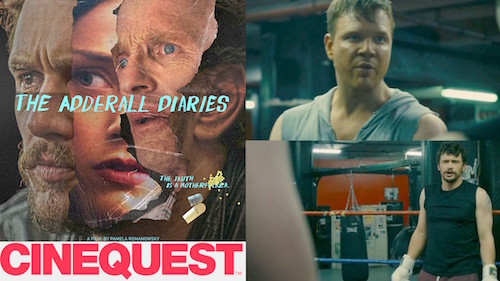 This week as her special guest from the arts Ruth Copland is pleased to be featuring an interview with actor and Director of Playhouse West Brooklyn Lab, Jim Parrack. The interview takes place after the screening of The Adderall Diaries, in which Jim Parrack co-stars with James Franco, Ed Harris, Amber Heard, and Christian Slater, shown at the Cinequest Film Festival 2016. Known for his starring roles in the series True Blood and in the military science fiction war film Battle: Los Angeles, Jim Parrack’s screen debut was in the 2008 drama film Annapolis. He made multiple guest appearances on TV shows such as Monk, Grey’s Anatomy, CSI: Crime Scene Investigation, and Criminal Minds before his role as Hoyt Fortenberry in the HBO series True Blood, in which he was one of the main starring cast for six seasons. In 2013, Jim Parrack starred in the drama film Child of God and the Spanish-American drama A Night In Old Mexico. He co-stars in the film Fury (2014), The Adderall Diaries (2016), and the soon-to-be released Suicide Squad. In 2014, Jim Parrack joined the Broadway cast of Of Mice and Men, playing the role of Slim. After studying at Playhouse West Los Angeles for 10 years and teaching there for four years, Jim Parrack moved to New York in 2014 to start the acting school Playhouse West Brooklyn Lab, of which he is the director. Playhouse West Brooklyn Lab is built on simple principles of hard work, respect, passion and service, and offers a 2-year program of study for the serious actor. In this interview, Jim Parrack speaks thoughtfully about the the experience of being an authentic actor, how art affects us, and what it means as an actor to live truthfully in imaginary circumstances.