Topic: If You Are For Something Must You Be Against Something? Arts Interview: Scientist, Philosopher, Artist and Performer Steven Friedman 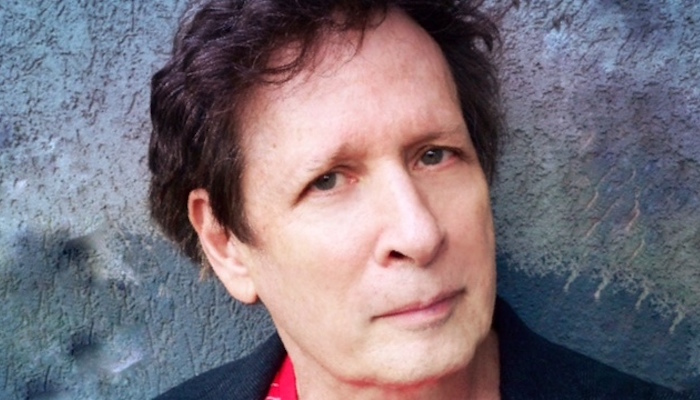 Topic: Out And About – Conversations with People on the Street about Questions That Matter: If You Are For Something Must You Be Against Something? 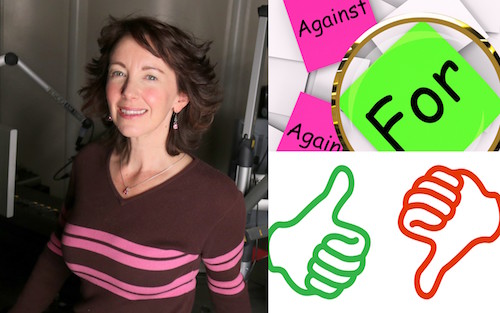 This week we consider ‘If You Are For Something Must You Be Against Something?’ There is a well-known quote from the Bible “Whoever is not with me is against me”. But in everyday life if you are for something must you automatically be against something else? It would seem in the US with the current political climate and also the issues with the recent shootings by police and of police that this is how many of us feel. We feel if we are pro-black then we must be anti-police and vice versa or if we support one political candidate then we are against the others. If you feel strongly for something does it make you take up a position against something else?

Leon Festinger’s theory of cognitive dissonance focuses on how humans strive for internal consistency. According to work by Eddie Harmon Jones and Kracht and Woodard, when new conflicting information is presented mental stress is created. If this is not alleviated by changing our view then other ways to reduce stress include misperception; rejection or refutation of the new information; seeking support from those with similar views; and trying to convert others to our way of thinking. When you feel strongly about something do you feel a tendency to want to reject information that conflicts with your views? Or convert others to your way of thinking? If more of us were able to to hold conflicting views in mind – for example that we can support the police and be critical of them – what effect do you think that might have on finding solutions to social problems? 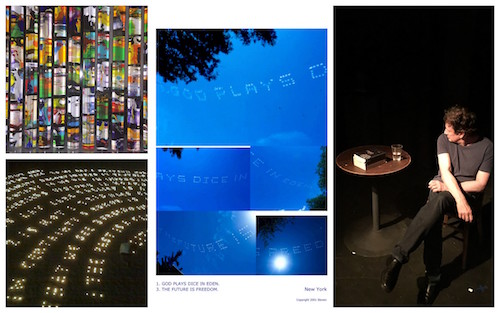 This week as her special guest from the arts Ruth Copland is pleased to be interviewing scientist, philosopher, artist and performer Steven Friedman. Excelling in academics from an early age, Steven’s contributions to molecular biology and medicine range from developing methods to work out the structure of viruses to conceiving smart chemotherapeutics against cancer. Steven Friedman’s writings include philosophy, poetry, and plays; his art, ranging from representational pastels to acrylic under acrylic poles, has been featured in numerous solo and group exhibitions and has entered major private collections around the world. A prominent contemporary intellectual, Richard T. Murphy, has written that Steven Friedman is “the only person I have ever known who I am sure is a genius, someone whom one could pair with Einstein and not sound silly.”

As a young man, Steven Friedman enrolled in Harvard, majoring in philosophy and graduating cum laude in General Studies. He was then accepted into the PhD program in molecular biology at UCLA under a grant from the National Cancer Institute and then into UCLA’s School of Medicine. Steven’s writings include over 200 works of philosophy; six collections of lyric poetry; the play, A Passion of the Mind (1980); and the philosophical narrative poem, The Books of Joshua (2008). His output has also included such unconventional forms as the beachbook T Lite Book by the Sea in 5000 tealights next to Santa Monica Pier in 2009 and the skybook, Proving God in Worlds from Even to Odd, over Huntington Beach, California, in 2010. Steven’s one-man show, Phalaris’s Bull: Solving the Riddle of the Great Big World is a personal and poetic narrative addressing philosophy, art, and science. The show was described by The New Yorker as a ‘truly distinctive piece of theatre’ and ran at The Beckett Theater at Theater Row, NYC, from December 12, 2015 to January 16, 2016. As a fine artist, Steven Friedman has been represented at Robert Berman Gallery at Bergamot Station Arts Center in Los Angeles since 1999.