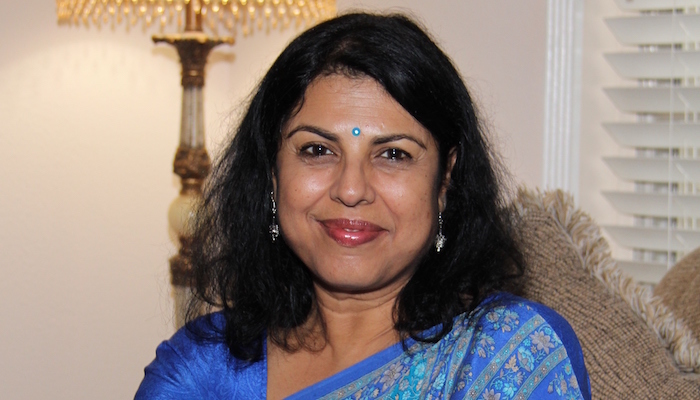 Topic: Out And About – Conversations on the Street about Questions That Matter: How Much Is Enough? 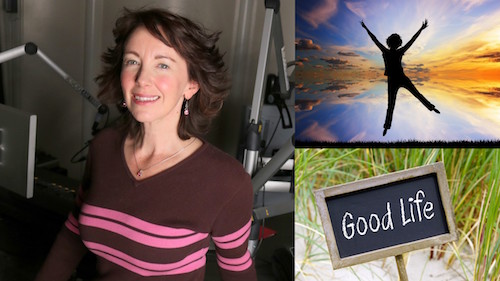 This week we consider ‘How Much Is Enough?’ In ancient ethics, there was much discussion about the link between virtue of character and happiness. Aristotle believed that to live the good life, or to flourish as a human, that predominantly we had to have and exhibit virtue, although he also thought health, wealth and beauty factored in to human flourishing. What represents quality of life for you? What constitutes ‘the good life’?

Economics journalist Ryan Avent states in 1843 magazine that economist John Maynard Keynes mused in 1930 that a century hence society might be so rich that work hours would be cut to 10-15 hours a week. Keynes postulated “For the first time since his creation man will be faced with his real, his permanent problem – how to use his freedom from pressing economic cares, how to occupy the leisure, which science and compound interest will have won for him, to live wisely and agreeably and well”. Marx did not think endless leisure desirable, he believed that being occupied by good work was living well. We have not ended up working less. Capitalism requires an endless expansion of wants, so although it has generated great wealth, we may be caught in an insatiability trap, never quite reaching the good life. Do you feel acquiring material goods has become an end in itself? To what degree do you equate happiness with money? How much of an influence do you think the beliefs or behaviours of those around us have on our feelings about wealth and how much we want to acquire? How much is enough? 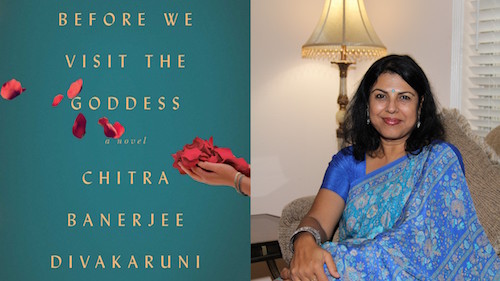 This week as her special guest from the arts Ruth Copland is pleased to be interviewing Chitra Banerjee Divakaruni, multi-award-winning and bestselling author, poet, activist and teacher of writing. Chitra Banerjee Divakaruni writes for children as well as adults and has published novels in multiple genres, including realistic fiction, historical fiction, magical realism, and fantasy. Her themes include the Indian experience, contemporary America, women, immigration, history, myth, and the joys and challenges of living in a multicultural world. Chitra Banerjee Divakaruni’s work has been published in over 50 magazines, including the Atlantic Monthly and The New Yorker, and her writing has been included in over 50 anthologies, including The Best American Short Stories, the O.Henry Prize Stories and the Pushcart Prize Anthology. Chitra’s books have been translated into 29 languages and many of them have been used for campus-wide and city-wide reads. Her novels include The Mistress of Spices, Sister of My Heart, The Palace of Illusions and Oleander Girl. Several of her works have been made into films, all of which have won awards.

Born in Kolkata, India, Chitra Banerjee Divakaruni came to the US for her graduate studies, receiving a Master’s degree in English from Wright State University in Dayton, Ohio, and a Ph.D. from the University of California, Berkeley. Chitra currently teaches in the nationally ranked Creative Writing Programme at the University of Houston, where she is the Betty and Gene McDavid Professor of Creative Writing. Chitra has judged several prestigious awards, such as the National Book Award and the PEN Faulkner Award. She is also, herself, the winner of many awards including the American Book Award, and also awards for her poems, such as a Gerbode Award, a Barbara Deming Memorial Award and an Allen Ginsberg Award.

Chitra Banerjee Divakaruni is an activist and serves on the Advisory board of Maitri in the San Francisco Bay Area and Daya in Houston both of which help South Asian or South Asian American women who find themselves in abusive or domestic violence situations. Chitra served on the board of Pratham, an organization that helps educate underprivileged children in India, for many years and is currently on their emeritus board. Chitra Banerjee Divakaruni’s latest book is Before We Visit The Goddess.