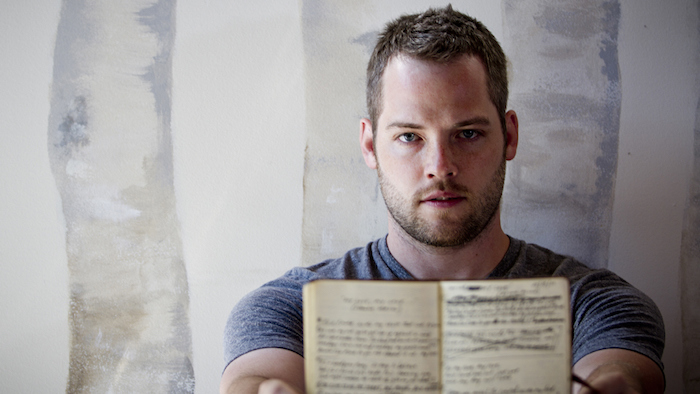 Topic: Out And About – Conversations with People on the Street about Questions That Matter: Does the Internet Increase or Decrease Empathy? 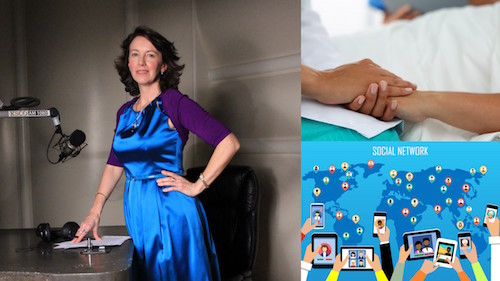 This week we consider ‘Does the Internet Increase or Decrease Empathy?’ According to an article by Marianne Levine “Studies have shown that increased dependence on technology has resulted in the diminishing of empathy by limiting the amount of human interaction that takes place”. Research, led by Sara H. Konrath of the University of Michigan at Ann Arbor and published online in August in Personality and Social Psychology Review, found that college students’ self-reported empathy has declined since 1980, with an especially steep drop in the past 10 years. To make matters worse, during this same period students’ self-reported narcissism has reached new heights, according to research by Jean M. Twenge, a psychologist at San Diego State University. Have you observed a decrease in empathy in the people around you? People are perhaps more aware of tragedy and the poor conditions and suffering of others through the internet but does this awareness actually increase empathy when they have no personal contact with these people or is it about something else? One could argue that sharing common experiences through social media or gaming can increase understanding of each other and empathy if the quality of those interactions is high. So do you think it is the quality of our relationships on the internet that determines whether our empathy is increased or decreased? 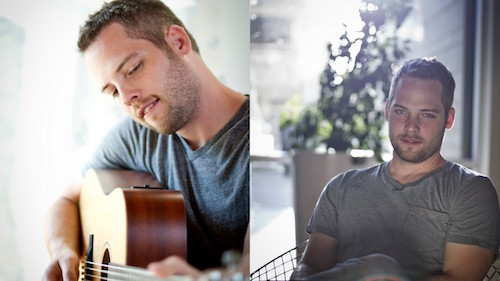 This week as her special guest from the arts Ruth Copland is pleased to be interviewing award-winning singer-songwriter and writer Tyler Stenson. Known for his beautifully crafted lyrics and his mellow, haunting music and vocals, Tyler is one of the Northwest’s premier songwriters. Twice named the “Songwriter of the Year” by the Portland Songwriters Association (2007 and 2008) and “Best Male Artist” at the 2011 Portland Music Awards, Tyler was named Reverb Nation’s Breaking Artist in 2013. He was a Top Ten Finalist in Guitar Centre’s Search For The Next Great American Songwriter chosen out of 10,000 songwriters and out of nearly 4,000 bands was hand-selected by Adam Duritz (Counting Crows) and Ryan Spaulding (rslblog) to perform at The Outlaw Roadshow showcase at SxSW in Austin, TX. Tyler has opened for LeAnn Rimes, Chris Isaak, John Popper, Matisyahu, Fuel, Guster (and many others) and has toured the four corners of America, as well as spending nearly two years as a singer/songwriter in Nashville, learning from the best. Tyler has ten albums to his name including his acclaimed Some Days I’m A Lion LP, featuring the inspiring single This Too Shall Pass that can be found in rotation on SiriusXM’s Coffee House station and recently recognized as a Finalist in the 2014 International Songwriting Competition. He has placed original songs on multiple national Chevrolet commercials, as well as several others placed in Internationally televised shows. His beautiful elegant folk music has a dedicated fan following and legendary producer Don Was says of Tyler “The last time I witnessed someone with his kind of presence and voice, one that leaped out beyond the speakers and pulled me in, was when I worked with Garth Brooks. Tyler has it man.” Tyler has just released a new single Say No More and also has a children’s Christmas book launching.