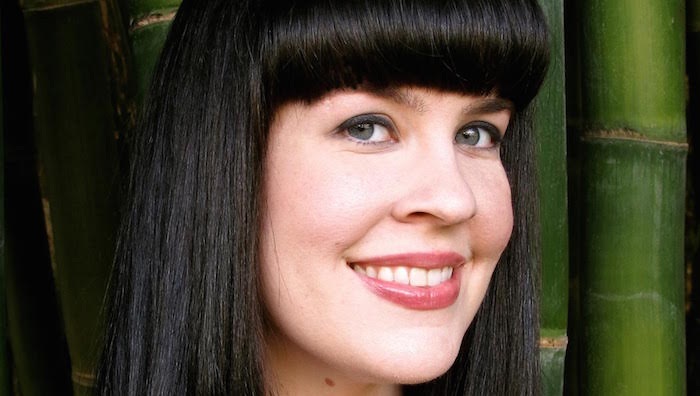 Topic: Out And About – Conversations on the Street about Questions That Matter: Do Animals Have Rights? 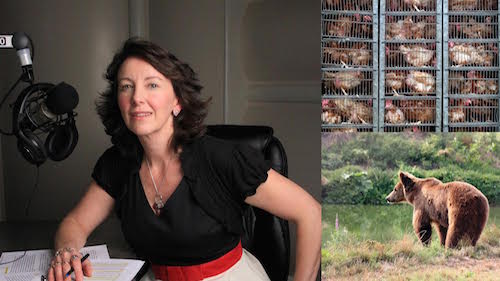 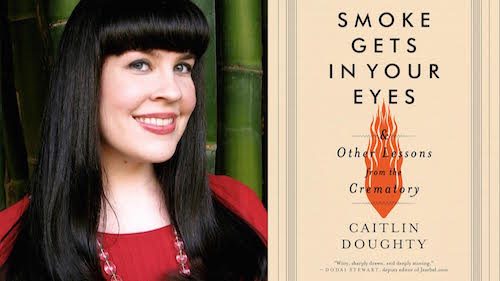 This week as her special guest from the arts Ruth Copland is pleased to be interviewing Caitlin Doughty, New York Times bestselling author of mortician’s memoir SMOKE GETS IN YOUR EYES: And Other Lessons from the Crematory about her experiences, and her desire that we not fear death, aging, or the body disposal process. Born and raised in Hawaii, Caitlin attended the University of Chicago from which she graduated with a degree in medieval history. Stalked by the idea of death from an early age due to a childhood trauma, Caitlin moved to California after graduating, with the intent of entering the funeral industry. She has worked as a funeral arranger, and a body-van transport driver, and attended Cypress College for her second degree, in mortuary science. Currently she works as a licensed funeral director/mortician in Los Angeles and owns her own alternative funeral home, Undertaking LA, to help people help themselves (handle a corpse). She founded The Order of the Good Death in 2011 with the goal of bringing the realistic discussion of death back into popular culture. Caitlin has a web series entitled Ask The Mortician, and she has been featured on NPR and the BBC, as well as in Huffington Post, Vice, the LA Times, Jezebel.com, Forbes, Bust Magazine, and Salon. She frequently gives talks on the history of death culture, rituals, and the funeral industry, presenting for groups as diverse as the Center for Inquiry, SXSW, Dan Savage’s Live Lovecast, Upright Citizen’s Brigade, and the Ontario Coroner’s Association. Caitlin’s unique memoir, which is in turn affecting, shocking, revealing, poignant, witty, inspiring, and always honest, is now available in paperback.

For more info and to hear previous shows visit www.orderofthegooddeath.com