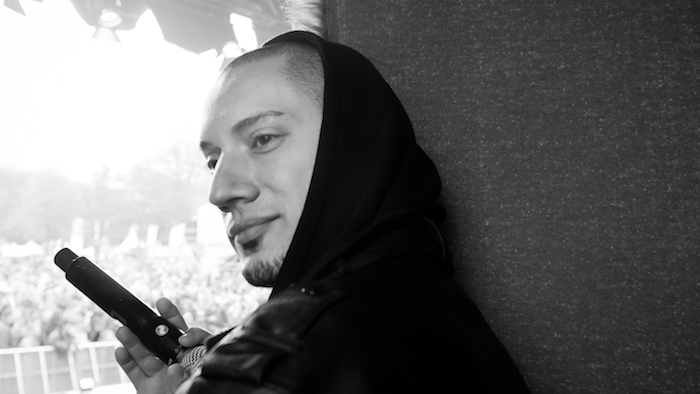 Topic: Out And About – Conversations on the Street about Questions That Matter: Can We Be National and Global Citizens? 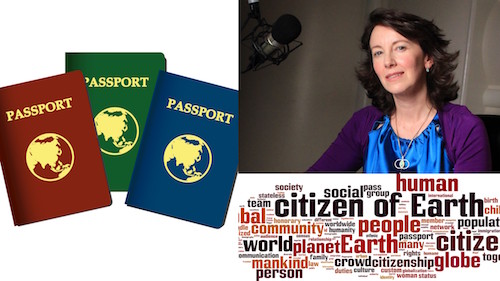 This week we consider ‘Can We Be National and Global Citizens?’ The first use of the term world citizen is ascribed to Diogenes of Sinope living two and half thousand years ago. When he was asked where he came from he responded ‘I am a citizen of the world.’ This was a radical claim at a time when a man’s identity and often security was tied to his citizenship of a particular city state. Today even though we have the ability to travel virtually anywhere in the world we are still very conscious of our national roots. In addition, with the amount of conflict and poverty in the world the number of refugees and would-be immigrants seeking a safe haven is increasing which is challenging people to consider what national identity means and how it should be protected or expanded. Bearing this in mind, I’m wondering do you think of yourself as a national citizen and a global citizen? What does being a global citizen mean to you? Do you think of global citizenship as requiring one world system or as being more about one planet where there are diverse cultures and ways of doing things but we are interconnected? What responsibility do you think we have to be part of a global solution to help the challenges facing people in other areas of the world? Are we all in this together or is it each country for itself? 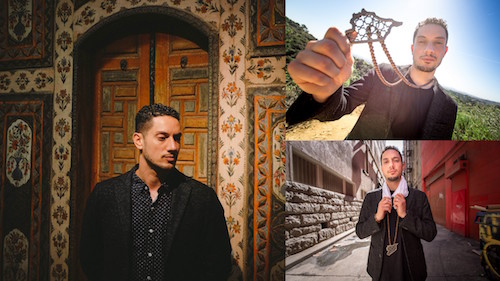 This week as her special guest from the arts Ruth Copland is pleased to be interviewing hip-hop artist, poet and peace activist, Omar Offendum. A Syrian-American, Omar was born in Saudi Arabia, raised in Washington DC and currently lives in Los Angeles. Graduating from the University of Virginia with a degree in Architecture, Omar worked in that field for a decade whilst moonlighting as a rapper, building his craft. Listening to American rap and hip-hop, Omar became aware of the parallels between this politically conscious art form and the Arabic tradition of oral story-telling. Known for taking audiences on a lyrical journey from the jasmine-tree-lined courtyards of Nizar Qabbani’s Damascene homes, to the flooded riverbanks of Langston Hughes’ Harlem Renaissance poems, Omar continues to be inspired by the experiences of black people in the US in terms of identity, immigration and displacement. His first ground-breaking album SyrianamericanA was released before the Arab Spring and ponders amongst other subjects, the destiny of immigrants and the parallels and differences between East and West. Subsequent critically acclaimed songs focus on the the unrest and then disaster in Syria and elsewhere. The video of a popular single released in 2012 called #Syria has received almost 250,000 views.
Omar has been featured on several major news outlets including the BBC, Yahoo, ABC News, Aljazeera, and PBS; has toured the world to promote his ground-breaking music; has helped raise thousands of dollars for various humanitarian relief organizations; and has lectured at a number of prestigious academic institutions including Harvard, MIT, Stanford, Columbia, American University of Beirut, NYU-AbuDhabi, and Qatar Education City. Omar’s current work and art revolves around raising awareness about the issues of Syria and supporting humanitarian organisations as well as collaborating with museums and cultural organisations that seek to build common ground between Muslims and Arabs and the ‘East’ and ‘West’. He most recently collaborated with the Los Angeles County Museum of Art on their “Damascus Room” project, which is a meticulous and intensely beautiful recreation of an interior from the period of the Ottoman Empire. Omar helped curate some of the language / poetry that is featured in the exhibit video, is the main narrator and also wrote a special poetic verse about the space, which is included in the video. He has a busy tour schedule which includes participating in lectures and discussion panels as well as performing concerts around the world and in the US. Having just returned from performing at an international festival in Helsinki, Omar will participate next in Malaysia’s MOCAfest, a Muslim artists festival that coincides with the world Islamic Economic Forum.