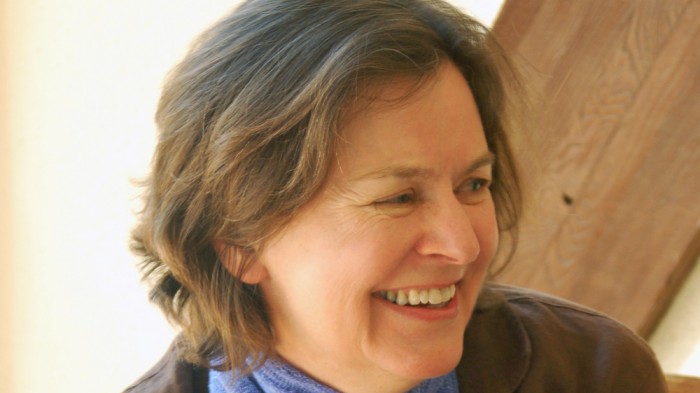 Topic: Out And About – Conversations on the Street about Questions That Matter: Can Forgiveness Combat Hate? 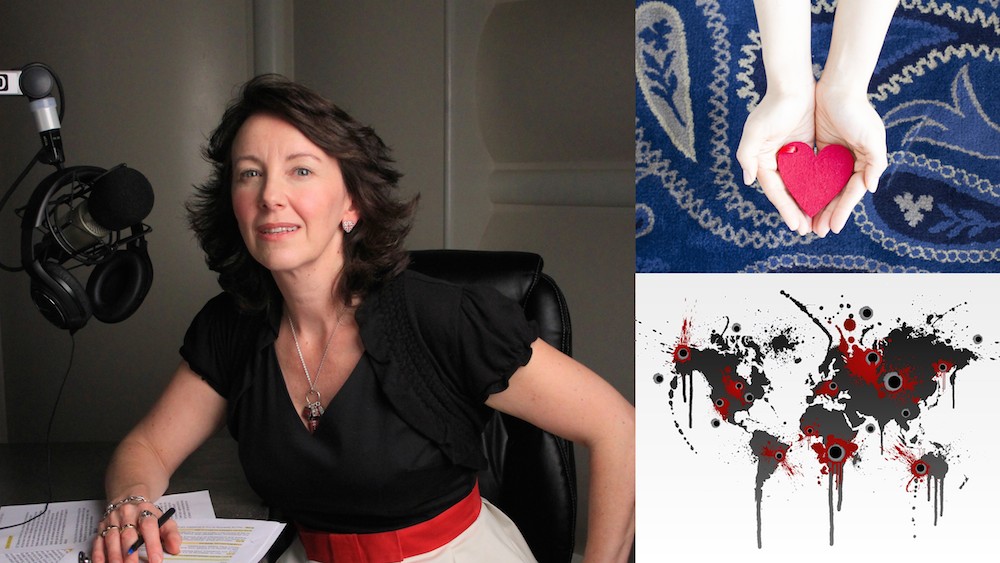 This week we consider ‘Can Forgiveness Combat Hate?’ Media outlets around the world have been featuring the tragic events in Charleston, South Carolina, where nine black people have been killed in a shooting in a church where the suspect, a young white man, opened fire during a bible meeting. On the one side we have a senseless, racially motivated act of killing and on the other side we have extraordinary acts of love and forgiveness on the part of some of the victims’ family members, rising above the killer’s seeming intent to foment racial hatred. Can forgiveness combat hate? Some people feel it’s naive to respond in this fashion. Do you see forgiveness as an act of strength or weakness? Whilst in no way being an act of condoning such a terrible atrocity or a simplification of the reasons behind it, can forgiveness be an act of of healing that stops hate spreading? 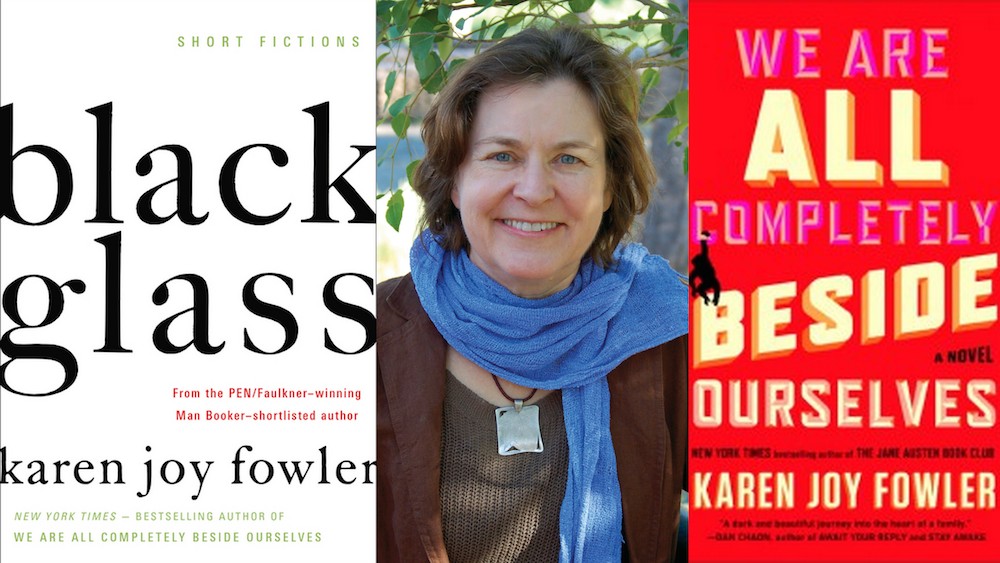 This week as her special guest from the arts Ruth Copland is pleased to be interviewing Santa Cruz resident Karen Joy Fowler, internationally best-selling and award-winning author of six novels and three short story collections. Consistently loved by critics and readers alike, most of Karen’s titles have been New York Times Notable Books and named to many best-of-year lists. Her work traverses science fiction, fantasy, and literary fiction but often defies genre categorisation. The San Francisco Chronicle comments Karen has “An astonishing narrative voice, at once lyric and ironic, satiric and nostalgic…Fowler can tell stories that engage and enchant.” Her novel We Are All Completely Beside Ourselves won the PEN/Faulkner Award as well as the California Book Award for fiction 2013, and was shortlisted for the British Man Booker Prize the first year it was open to Americans. The Jane Austen Book Club spent 19 weeks on the New York Times bestsellers list, was a New York Times Notable Book, and was made into a major motion picture. Sister Noon, was a finalist for the 2001 PEN/Faulkner Award for fiction and her debut novel, Sarah Canary, was a New York Times Notable Book, as was her second novel, The Sweetheart Season. In addition, Sarah Canary won the Commonwealth medal for best first novel by a Californian, and was listed for the Irish Times International Fiction Prize as well as the Bay Area Book Reviewers Prize. Karen’s short story collection Black Glass won the World Fantasy Award in 1999, and her collection What I Didn’t See won the World Fantasy Award in 2011. Born and raised in Bloomington, Indiana, Karen and her husband, who have two grown children and five grandchildren, now live in Santa Cruz. Karen holds undergraduate and graduate degrees in South Asian studies and she is the co-founder of the James Tiptree, Jr. Award and the current president of the Clarion Foundation (also known as Clarion San Diego). In recognition of her prominent literary status, Marian Wood Books/Putnam is re-issuing Karen’s short story collection Black Glass: Short Fiction available from June 22nd.