Topic: Should You Have The Right To Be Forgotten On The Internet? Arts Interview: Daniel Handler aka Lemony Snicket 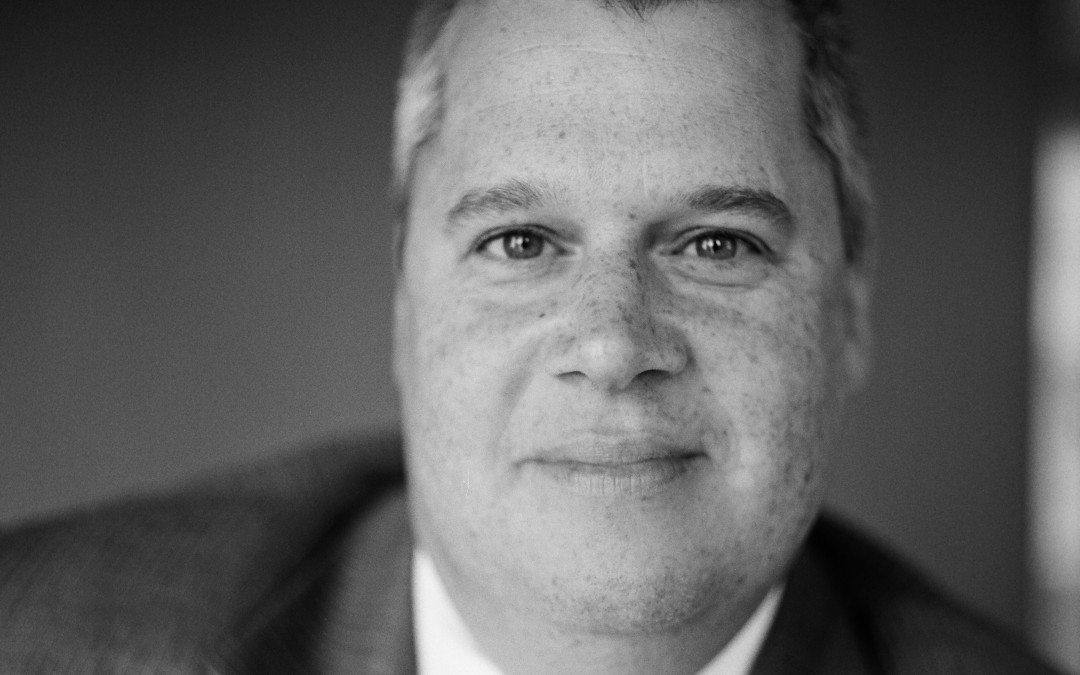 Topic: Out And About – Conversations on the Street about Questions That Matter: Should You Have The Right To Be Forgotten On The Internet? 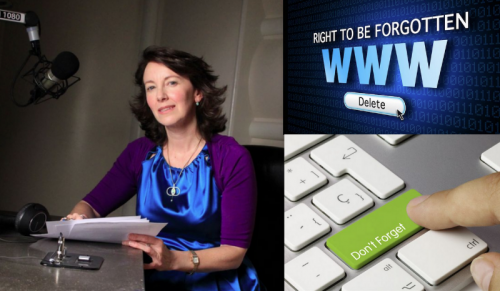 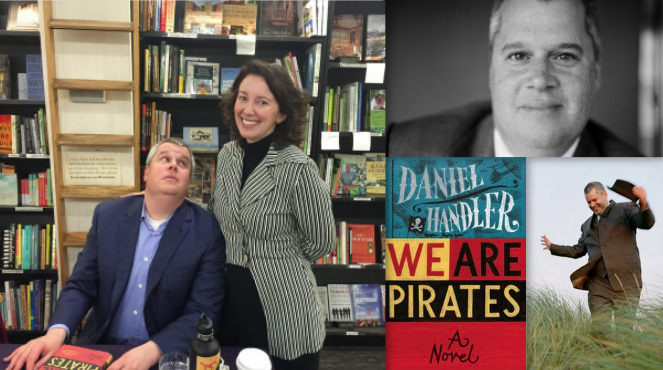 This week as Ruth Copland’s special guest from the arts she is pleased to be interviewing internationally renowned, best-selling writer and musician Daniel Handler aka Lemony Snicket. Born in San Francisco, Daniel is the author of five novels under his own name and as Lemony Snicket, has written numerous highly popular books including the best-selling series All The Wrong Questions as well as A Series of Unfortunate Events, which has sold more than 60 million copies, was the basis of a feature film starring Jim Carrey, Meryl Streep, and Jude Law, and is to be produced as a Netflix original series. In addition, Daniel has written with artist and author Maira Kalman Why We Broke Up, which won the Michael J. Printz Honor and has worked with Kalman on the book Girls Standing on Lawns and the soon-to-be-released Hurry Up and Wait. Daniel also works extensively in music, serving as the adjunct accordionist for the music group The Magnetic Fields and collaborating with composer Nathaniel Stookey and songwriter Stephin Merritt. His latest book for adults We Are Pirates is in the opinion of Neil Gaiman “the strangest, most brilliant offering yet from the mind behind Lemony Snicket”.