Topic: Who Is Responsible For Our Health? Arts Interview: Reif Larsen, Best-Selling Author and Film-Maker. 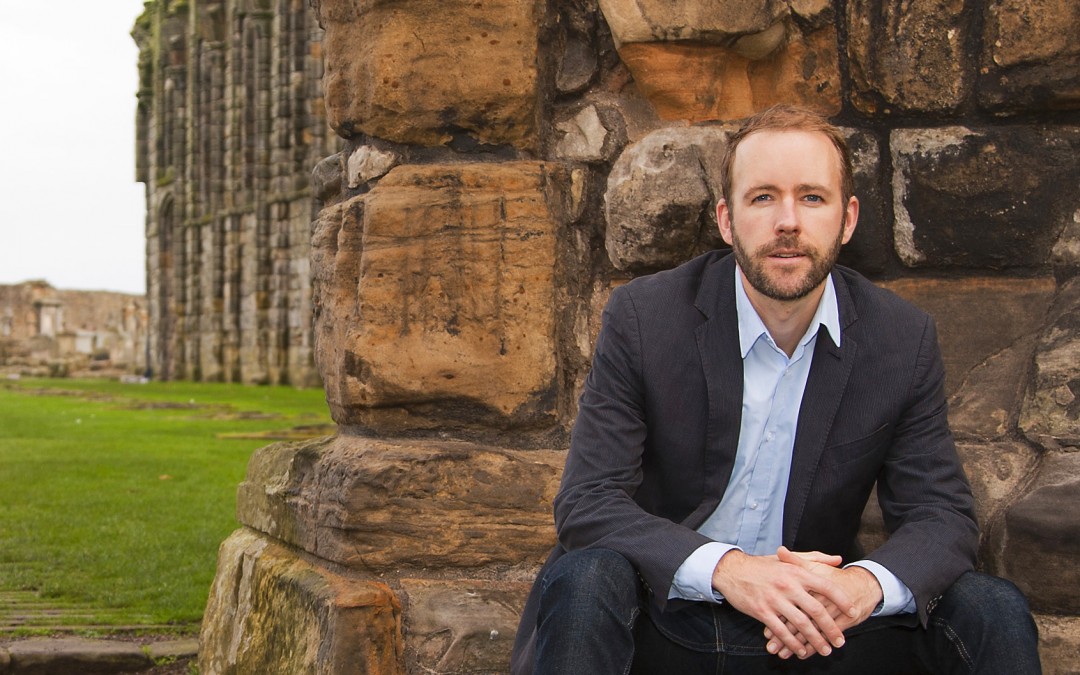 Topic: Out And About – Conversations on the Street about Questions That Matter: Who Is Responsible For Our Health? 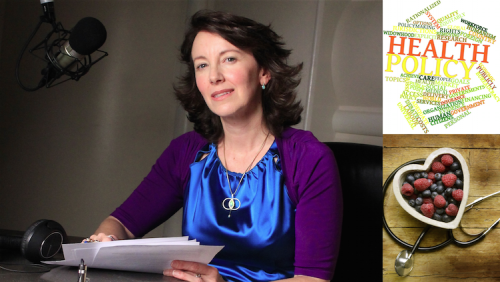 This Saturday March 7th 8-9 PM on It’s A Question Of Balance with Ruth Copland we consider ‘Who is responsible for our health?’ In the past few decades we have seen more and more moves towards regulation aimed at helping us to be healthier. The Mayor of New York’s attempt to limit the size of sugary drinks was finally shot down but was he right to try to stem the tide of obesity by helping people when they don’t seem able to help themselves? Or was he interfering with people’s rights to choose what is best for them? Legislation banning smoking in public areas has successfully reduced second-hand smoke linked to many health problems. A triumph for health or another nail in the coffin of personal choice? Should the government’s role in health be limited to education rather than also encompassing regulation? Or is health not the government’s business at all? And what about producers of unhealthy products? Should they be regulated or is it up to us to just say No?

What do you think? Who is responsible for our health? I interview people on the street for our Out and About feature. 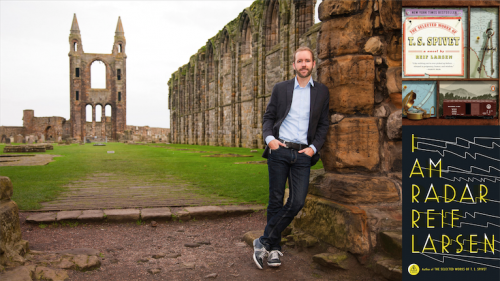 This week as my special guest from the arts I’m pleased to be interviewing best-selling author and film-maker Reif Larsen. Reif’s first novel, The Selected Works of T. S. Spivet, was a New York Times bestseller, is currently translated into 27 languages, and was adapted into a movie by Jean-Pierre Jeunet (of Amélie fame). Vanity Fair commented ‘The Selected Works of T S Spivet about a 12-year-old genius cartographer from Montana, is like nothing you’ve ever picked up…it is steeped in poignancy, humour and wisdom.” Reif’s writings have appeared in The New York Times, The Guardian, Tin House, one story, The Millions, Asymptote Journal, and The Believer. He studied at Brown University and has taught at Columbia University, where he received an MFA in fiction. Reif is currently serving as the writer-in-residence at the University of St Andrews in Scotland. Reif is also a film-maker and has made documentaries in the USA, UK, and Sub Saharan Africa.

Reif’s new book I Am Radar has just come out and is as highly original as Reif’s first book taking in quantum physics, forgotten history, a secretive group of puppeteers and scientists, who stage experimental art for people suffering under war-time sieges, and encompassing environments around the globe.