Topic: Is It Possible To Have A Racially Color-Blind Society And Is This Desirable? Arts Interview: Becca King Reed, Television Producer and Host Turned Raw Food Chef 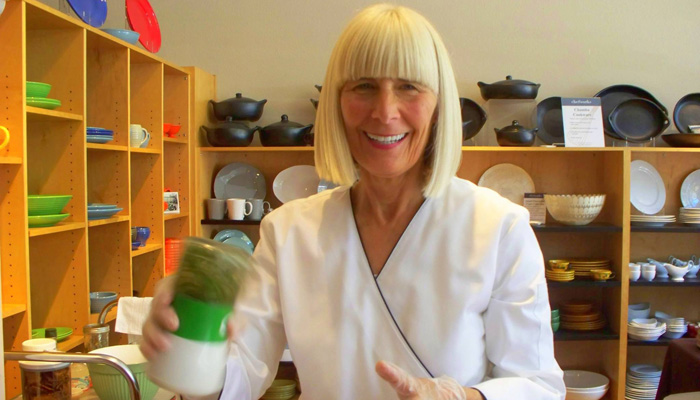 Topic: Out And About – Conversations on the Street about Questions That Matter: Is It Possible To Have A Racially Color-Blind Society And Is This Desirable? 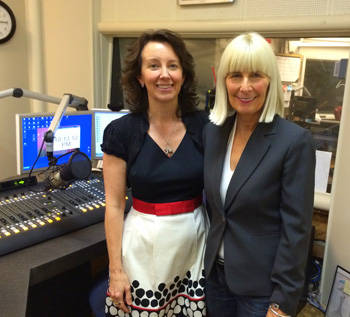 We consider ‘Is it possible to have a racially color-blind society and is this desirable?’ Proponents of “color-blind” practices believe that treating people equally leads to a more equal society and that race privilege no longer exercises the power it did in the past, obviating policies such as affirmative action. As Chief Justice John Roberts put it “The way to stop discrimination on the basis of race, is to stop discriminating on the basis of race.” Opponents of “color-blind” practices believe that racism and white privilege remain defining features of American society and that “color-blindness” simply allows whites to ignore the disadvantages of the non-white population. How do we move towards racial equality without ignoring the realities of disadvantages created through prejudice? Is it possible to reach a place where we recognize we are all different but equal? What do you think? Local people share their views with Ruth on the show’s Out and About feature. 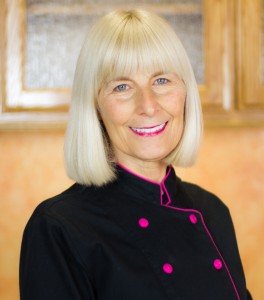 This week I’m pleased to be interviewing local resident Becca King Reed who has an award-winning background as an executive producer of television magazine shows, news programs and documentaries. For the past six years she has supervised the day-to-day operations of public television station, KQED Silicon Valley (formerly KTEH), fund-raising, and developing and producing content. Production highlights include the creation of Emmy-Award-winning biography series, This is Us (KQED+) and oversight of one of public television’s more successful kids programs, the multi-million-dollar It’s a Big Big World. Becca has extensive experience producing for PBS as well as cable networks, including The Health Network by FOX and has produced in the field, in studio, on sound stages, via satellite and microwave, and for local and national broadcast or syndication. She also owns a production company, Small Planet News, Inc. with her husband, Rusty. We’ll be getting a unique insight into what it’s like to work in television as well as hearing about her departure into a new area of the arts originating wonderful creations as a raw food chef! For more info visit Beccakingreed.com