Topic: Should We All Be One Religion? Arts Interview: Laurie Kilmartin, Stand-Up Comedian, Comedy Writer and Author 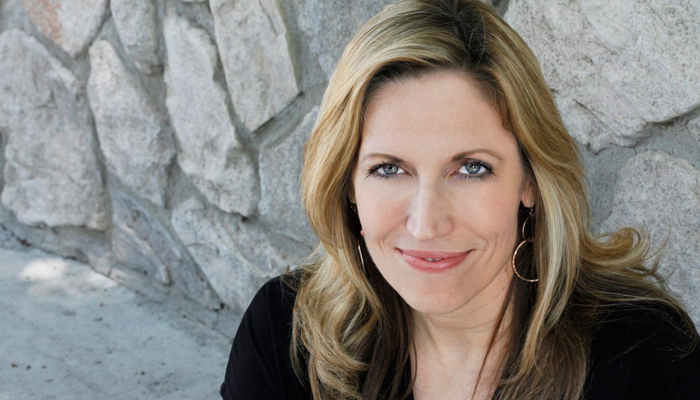 Topic: Out And About – Conversations on the Street about Questions That Matter: Should We All Be One Religion? 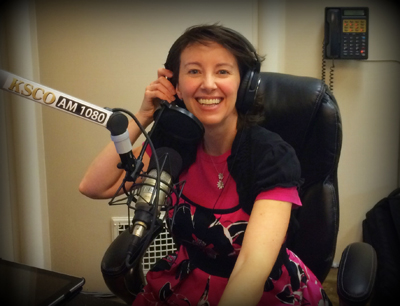 We discuss our Question That Matters this week ‘Should we all be one religion?’ There is so much violence in the world that centers around the clashing of religions. Would it be simpler if we were all one religion? If so, which one? Why do some people feel the need for everyone to share their religious views? Is there still a place for organized religion in the modern world? Local people share their views with Ruth on the show’s Out and About feature. 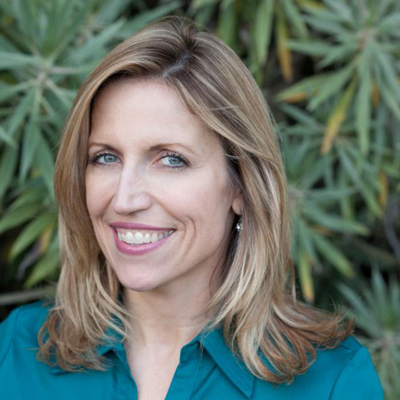 I interview stand-up comedian, comedy writer and author Laurie Kilmartin. Laurie is an Emmy-nominated writer for CONAN on TBS, and, as a stand-up comedian, has appeared on CONAN, Last Comic Standing, Jimmy Kimmel Live, and Comedy Central. As an author she has published Permission Slips: Every Woman’s Guide to Giving Herself a Break and more recently a book, Sh*tty Mom, which is a New York Times best-seller and has given hope to mothers everywhere who are doing their best but can’t be perfect. She has also produced a full-length, live stand-up comedy album that takes on sex, politics, and religion in one hilarious fell swoop, recorded live at the Punch Line in San Francisco. For more info visit www.kilmartin.com