Topic: What Is The Nature Of A True Gift? Arts Interview: Alan White of the Progressive Rock Band Yes 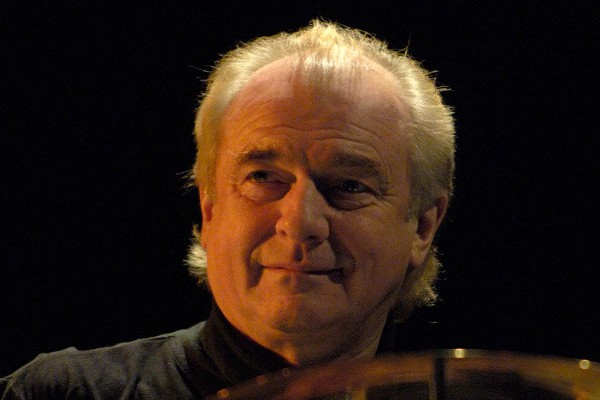 Topic: Out And About – Conversations on the Street about Questions That Matter: What Is The Nature Of A True Gift? 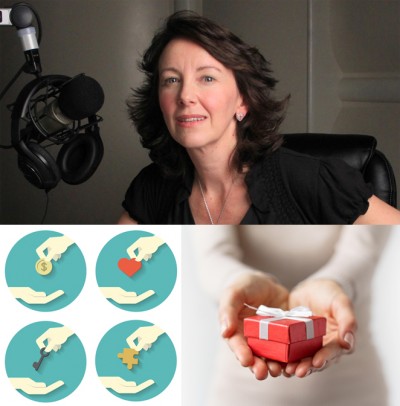 We consider ‘What is the nature of a true gift?’ With the holidays coming up, gift-giving is in the air. Aviator and Writer Antoine de Sainte-Exupery (1900-1944) said, “In giving you are throwing a bridge across the chasm of your solitude.” Giving gifts can be as much a joy for the giver as for the receiver. But has this simple pleasure been affected by consumerism. Do we now think of gifts predominantly as material items? In tribal cultures, a gift is given in the knowledge that it will keep being given and never be stagnant. What would it be like if we thought of gifts in this way? St Francis of Assisi said “For it is in giving that we receive” but for some this has become rather literal. Has gift-giving become a barter exchange where we try to give gifts of equal value to what we will receive? Why do we give gifts at all? Some reasons might be to express gratitude; to bring someone joy; to express obligation; to garner favour; because someone gives us a gift – reciprocation; it is expected by our culture at certain times; it is expected by certain people. Why do YOU give gifts and what is a true gift to you?

This week as her special guest from the arts Ruth is pleased to be interviewing Alan White of the progressive rock band Yes, who have sold nearly 40 million albums and are famous for pioneering the use of rock instruments to create extended classical-style compositions. Considered by many to be one of the greatest rock drummers of all time, Alan has over 40 years of experience and appearances on over 50 albums, with artists including John Lennon, George Harrison, Joe Cocker, Ginger Baker and The Ventures as well as with Yes. As an important contributing songwriter, Alan has helped take Yes to great heights with radio hits such as Owner of a Lonely Heart, Changes, Love Will Find a Way, Rhythm of Love, Wondrous Stories, Tempus Fugit, Leave It, The Calling, and In the Presence Of. Known for his accomplished professionalism, musical innovation, and easy-going nature, Alan continues to inspire musicians as well as a world-wide following of fans. Despite the hectic touring and recording schedule of Yes, Alan also finds time for other projects – composing music for the entertainment industry with longtime friend and technical guru, Reek N. Havok, and performing with a variety of artists, including a collaboration with MerKaBa, a Seattle, Washington-based band with music rooted partly in native cultures, spirituality and love for the earth, and a new band project called White. In addition, Alan conducts numerous drum clinics around the world, to encourage and teach other drummers. Born in England, Alan now lives in Washington state with his wife Gigi.

Ruth’s in-depth interviews with compelling guests from all areas of the arts focus on the way artists challenge preconceptions, explore feelings and thoughts, stir emotions and take their audience on a journey through the consciousness, hoping variously to entertain, elucidate and inspire. Ruth says “Art gives us a way of entering into another’s experience of the world. This can be by turns exciting, unsettling, pleasurable and healing. In my interviews I try to go beneath the surface and find out what motivates the guest to make their art; to explore how their life experiences have shaped and inspired their work; and what place they see for art in the modern world.”