Topic: Must Women Be Like Men To Be Equal? Arts Interview: Raven Wilkinson, Ballet Dancer And Actress 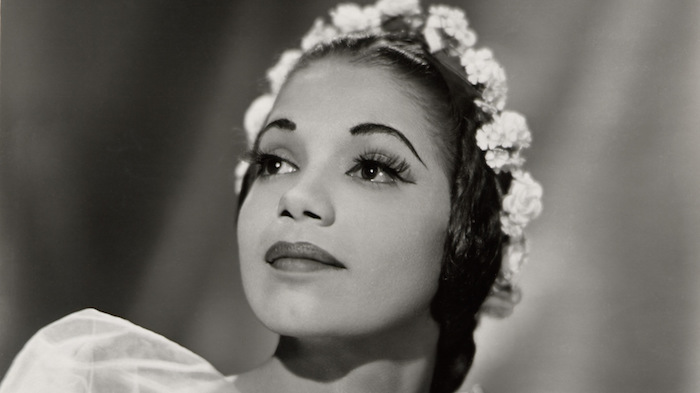 Topic: Out And About – Conversations on the Street about Questions That Matter: Must Women Be Like Men To Be Equal? 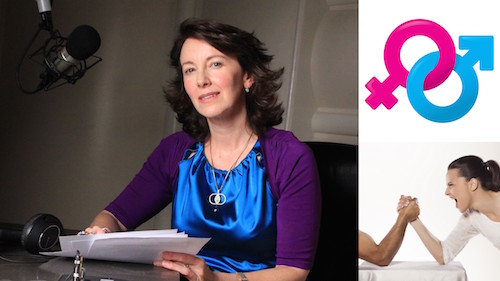 This week we consider ‘Must Women Be Like Men To Be Equal?’ Women want to be treated equally to men, to have equal opportunities, and to have freedom to choose what occupations they can pursue. However, there seems to have grown up around the idea of equality the premise that to be equal to men, women have to enter the men’s world, to demonstrate they can be as tough as men and match other masculine traits rather than feminine qualities and skills coming to be valued equally. For instance, the act of caring for and rearing children and home-making (always undervalued compared with traditional male pursuits) seems to have fallen even lower in value when compared with other more traditionally masculine occupations. Must women be like men to be equal? Or is a situation possible where caring and nurturing and other more traditionally feminine skills are valued equally? Does your view of equality allow for men and women to be different but equal? 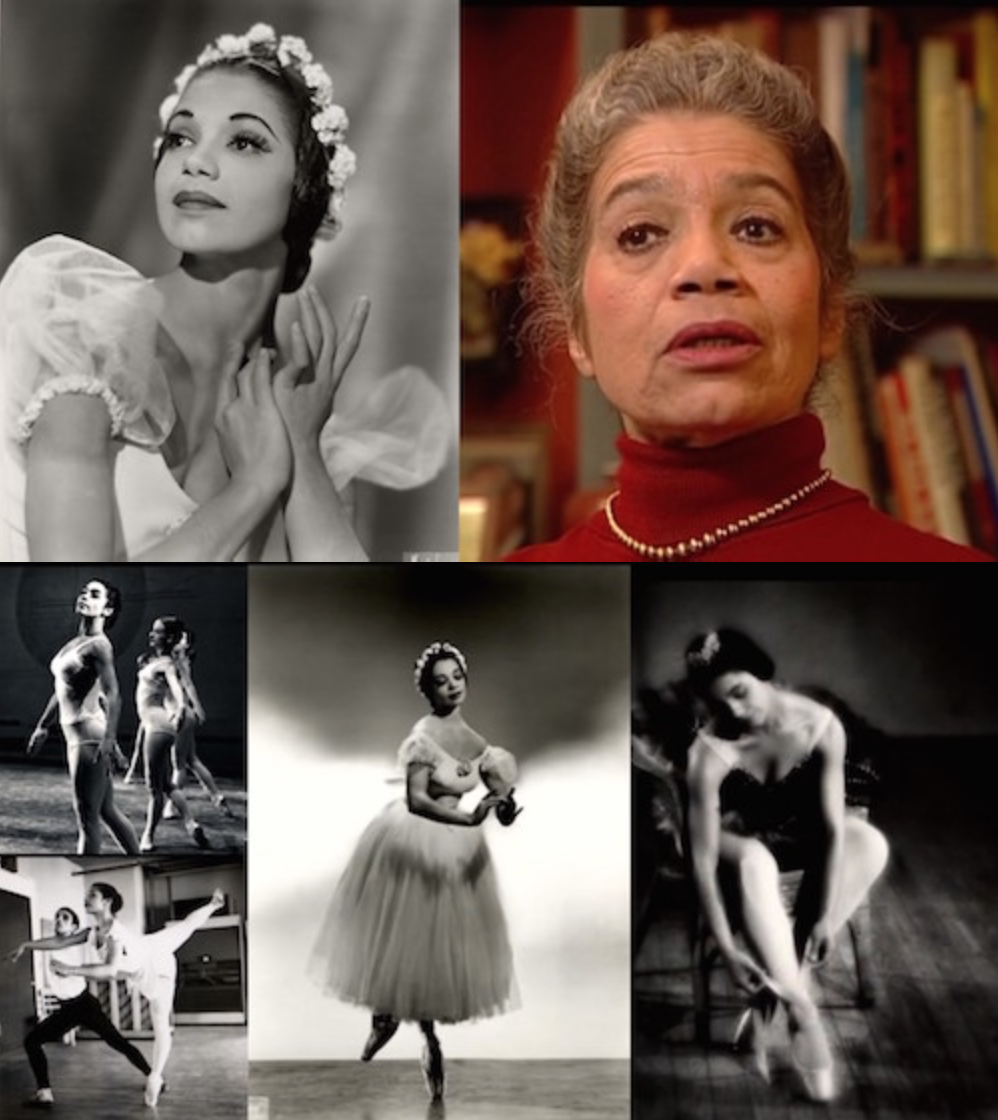 Photos from the documentary BALLETS RUSSES, courtesy of Zeitgeist Films

This week as her special guest from the arts Ruth Copland is pleased to be interviewing Raven Wilkinson, ballet dancer and actress. Raven was the first black female dancer to be hired to dance full-time in a major ballet company in America. Born in Harlem, New York, Raven began studying ballet at the age of nine studying under Vecheslav and Maria Swoboda, both Moscow Bolshoi Theatre-trained ballet dancers. She also took technique classes at the Ballet Theatre school with Madame Shollar from the St. Petersburg Imperial Russian Ballet. Raven went on to dance for five years with the renowned Ballets Russes de Monte Carlo in the corps and as a soloist in Les Sylphides, only leaving when racial prejudice and segregation made it impossible for her to perform in certain Southern American states preventing her from touring fully with the company. After leaving Ballets Russes, Raven auditioned for several ballet companies without success and didn’t dance for several years. Then in 1966, the famous ballet dancer Sylvester Campbell suggested that Raven come and dance with him in The Netherlands with the Dutch National Ballet. Raven was offered a soloist contract and went on to dance with the company for seven years performing soloist roles in Symphony in C, La Valse, The Snow Maidens, and Graduation Ball. Lois Bewley, a dancer with Ballets Russes, American Ballet Theatre, and New York City Ballet, has said that “Of all the dancers I have ever known Raven is one of the most beautiful.” And Arthur Mitchell, principal dancer at New York City Ballet and founder of Dance Theatre Harlem has said of seeing Raven dance she had “beautiful feet” and was “quite lyrical”. Raven retired from ballet in 1973 but went on to perform character roles with the New York City Opera. Raven’s career has inspired many ballet dancers of colour, including the first African-American performer to be appointed as a principal dancer for American Ballet Theatre, Misty Copeland, for whom Raven has been a mentor.

For more info on the Ballets Russes and Raven visit https://zeitgeistfilms.com/film/balletsrusses