Topic: Are Some Lives Worth More Than Others? Arts Interview: Mick Dawson, Film-Maker, Adventurer and Motivational Speaker 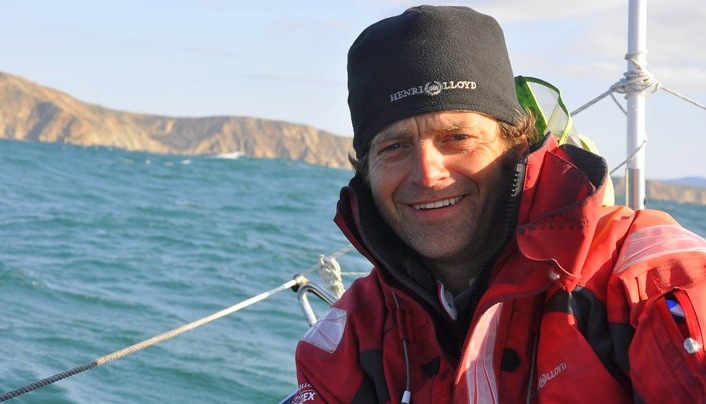 Topic: Out And About – Conversations on the Street about Questions That Matter: Are Some Lives Worth More Than Others? 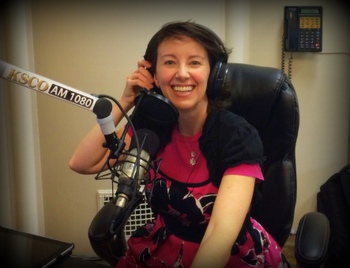 We discuss our Question That Matters this week ‘Are some lives worth more than others?’ The opening of the United States Declaration of Independence states: “We hold these truths to be self-evident, that all men are created equal, that they are endowed by their Creator with certain unalienable Rights, that among these are Life, Liberty, and the Pursuit of Happiness.” But are we all equal or in fact are some lives worth more than others? Do we weigh the brutal death of a child in America in the same way as the death of a child in the Middle East or Africa? There are huge outpourings of public grief at the death of an individual celebrity such as John Lennon or Princess Diana. What engenders this response? Do we value a person’s life more depending on what they have achieved, what part of the world they come from, how much we can relate to them? Is there an unconscious dehumanizing of people in some cases to justify decisions taken or to help us process tragedy? What do you think? . Local people share their views with Ruth on the show’s Out and About feature. 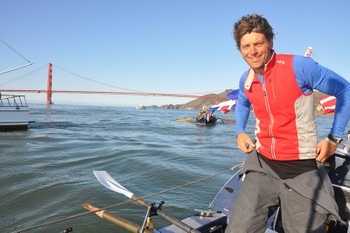 I interview Mick Dawson – former Royal Marines Commando, film-maker, sailor, adventurer and motivational speaker. Having seen active service in the Falklands War at the age of 17 and then again in the Middle East, Mick followed his military career with the pursuit of his lifelong passion for the ocean becoming a professional sailor skippering luxury yachts across the globe. Simultaneously he was looking for exciting challenges. These have taken the form of epic rows across the world’s greatest oceans. He has rowed the Atlantic and is the world record holder with Chris Martin for rowing the North Pacific. Mick Dawson and Chris Martin are the first and only people ever to successfully row almost 7,000 miles across the North Pacific Ocean from Choshi in Japan into San Francisco. Armed with his camera Mick filmed the whole endeavour and Discovery Channel subsequently produced a hugely popular documentary of this epic voyage, ‘Rowing the Pacific,’ which has aired on Discovery Europe, UK, and Asia with plans to be aired here in the states on Discovery USA. When he’s not working defending shipping from Somali pirate attacks, Mick can be found on the ocean he loves skippering yachts or presenting motivational talks to inspire others to follow their dreams. For more info visit www.189days.com