Topic: Is There Such A Thing As A Just War? Arts Interview: Antonique Rivela, Songwriter and Recording Artist 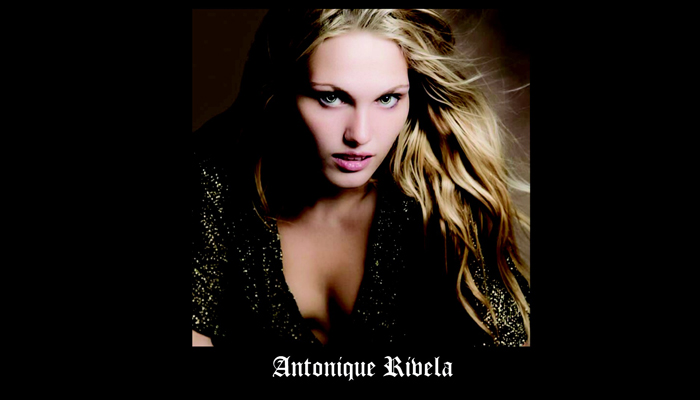 Topic: Out And About – Conversations on the Street about Questions That Matter: Is There Such A Thing As A Just War? 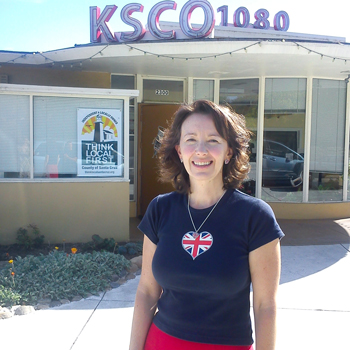 We discuss our Question That Matters this week What constitutes a ‘just war’? The Indian epic, the Mahabharata, offers one of the first written discussions of a ‘just war’. Five ruling brothers discuss if the suffering caused by war can ever be justified. They consider proportionality (chariots cannot attack cavalry, only other chariots; no attacking people in distress); just means (no poisoned or barbed arrows); just cause (no attacking out of rage); and fair treatment of captives and the wounded. They also hope last minute efforts to reconcile differences could avoid war. Thousands of years later these considerations still apply. Is there such a thing as a just war and if so, what are the criteria? What do you think? Local people share their views with Ruth on the show’s Out and About feature. 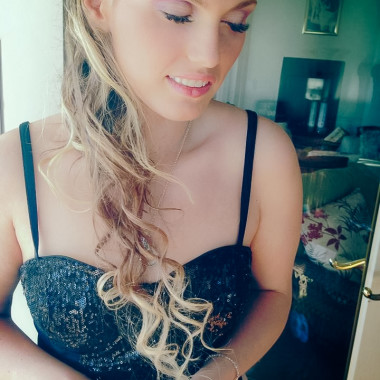 I interview 18-year-old songwriter and recording artist Antonique Rivela. Plagued with a stutter from birth, at six years old Antonique was also diagnosed with dyslexia, a speech impediment, and an ambidextrous ability. Despite these challenges, by the age of seven Antonique was already reading poetry and writing songs. A victim of bullying, Antonique looked to her heroes Albert Einstein, Walt Disney and Britney Spears to inspire her. Currently, Antonique is working hard on her debut album Silhouette, which will focus on mirroring the obstacles she has faced in the past. In addition, Antonique is in the works to form a movement and organization for fellow disabled individuals and victims of bullying called Lifelinez. Antonique is also attending college to get her bachelors degree in marketing.
For more info visit www.rivelamusic.com