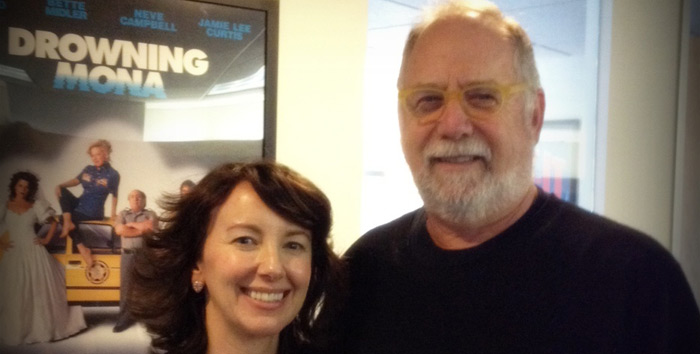 ‘It’s A Question Of Balance’ balances the intellectual with the creative. The show combines a debate topic with an arts interview because discussion and creativity are two of the most vital ways we engage with the world. 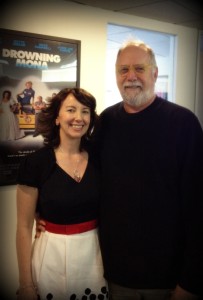 We consider ‘Is Democracy served by corporations being considered people and money free speech?’ Harvey Dosik of Move To Amend Santa Cruz is my guest and he puts the case that the constitution needs to be amended so that first amendment rights apply only to individuals. But is it as simple as that? Doesn’t it fly in the face of reality to say money is not free speech if money buys advertising to get a message out? Aren’t the people who make up corporations entitled to influence the political system that operates on them? What about unions and others who come together to have a stronger voice? Join the conversation! Email comments to ruth@ksco.com. 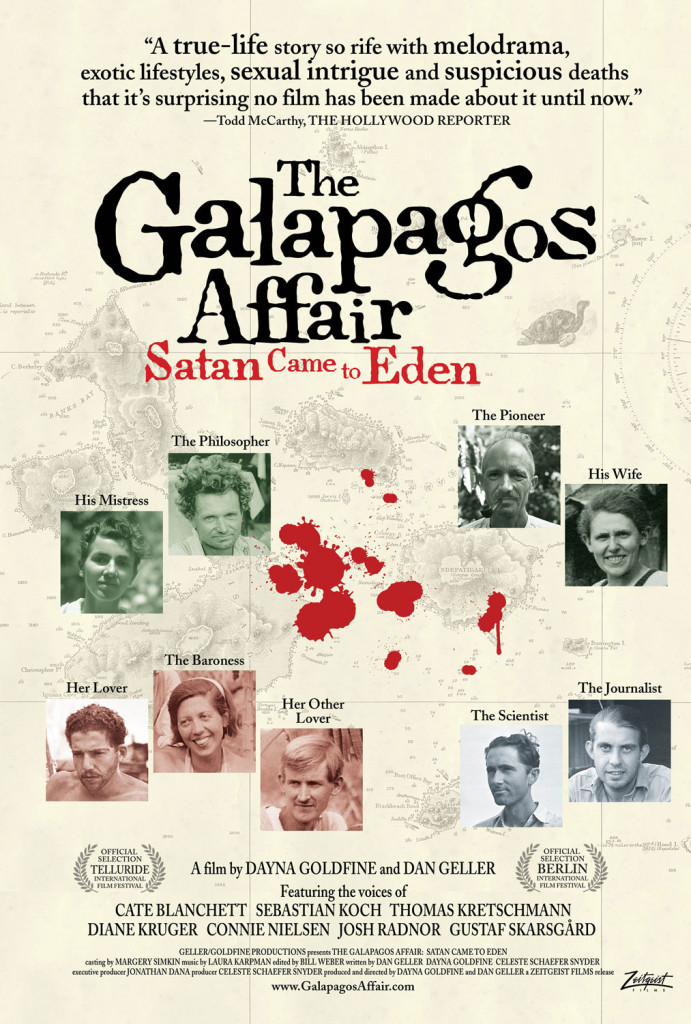 I interview producer Jonathan Dana and film-makers Dayna Goldfine and Dan Geller. We talk about their new film THE GALAPAGOS AFFAIR: Satan Came to Eden, which is a gripping tale of idealistic dreams gone awry, set in the brutal yet alluring landscape of the Galapagos Islands. Featuring the voice performances of international stars such as Cate Blanchett, this film skillfully interweaves an unsolved 1930s murder mystery with remembrances of present day Galapagos pioneers. As such, it is a parable about the search for paradise — about what happens when a handful of individualists settle on the same small island seeking their own distinct and sometimes clashing notions of Eden. For more info go to www.zeitgeistfilms.com

Jonathan Dana, who acted as Executive Producer on The Galapagos Affair has been a pioneer in the independent film business since 1971. He served as President of Motion Pictures and Television at Atlantic Releasing Corporation and as President and CEO of Triton Pictures, supervising such pictures as A WORLD APART (1988), STORMY MONDAY (1988), TEEN WOLF (1985), PATTY HEARST (1988) and HEARTS OF DARKNESS: A Filmmaker’s Apocalypse (1991). Jonathan has also served in a production capacity on over 26 fiction and non-fiction films, and directed the ground-breaking documentary SANDSTONE (1975). His recent credits as producer’s representative include the 2012 Spirit Award nominee WE WERE HERE and 2013 Oscar nominee THE INVISIBLE WAR. This is his third collaboration with Dan and Dayna, having served as consulting producer and producer’s representative on BALLETS RUSSES (2005), and as production consultant on SOMETHING VENTURED (2011).

Dan Geller and Dayna Goldfine, Emmy-award winning directors/producers, have for over twenty years jointly created critically-acclaimed multi-character documentary narratives that braid their characters’ individual personal stories to form a larger portrait of the human experience. Previous work includes the award-winning SOMETHING VENTURED (2011), BALLETS RUSSES which was recognized as one of the top five documentaries of 2005 by both the National Society of Film Critics and the National Board of Review and appeared on a dozen critical “10 Best Films” lists, including those of Time Magazine, the Los Angeles Times, The Hollywood Reporter, the San Francisco Chronicle and Slate; Now and Then, Frosh, Isadora Duncan and the two time national emmy award winning Kids Of Survival.