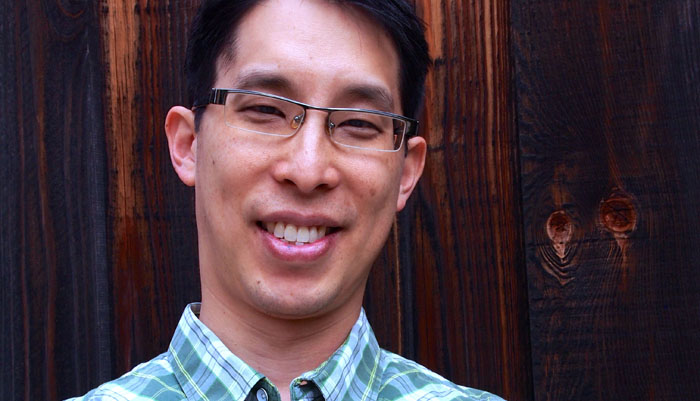 Topic: Out And About – Conversations on the Street about Questions That Matter: Should Happiness Be The Goal Of Life? 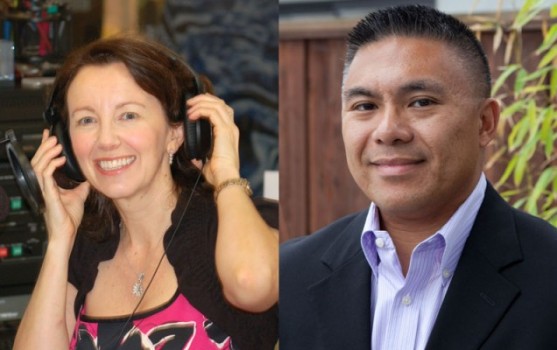 This Saturday September 27th 8-9 PM on It’s A Question Of Balance with Ruth Copland we consider ‘Should happiness be the goal of life?’ And if so, what actually is happiness? Rousseau felt that happiness is not the same as pleasure, stating “The happiness for which my soul longs is not made up of fleeting moments (of pleasure), but of a single and lasting state.” Bay Area Entrepreneur, Chip Conley comments “the dilemma of modern man is constantly striving for things just beyond our reach (that typically have some external motivation). Strangely, we pursue happiness when, in fact, we should settle into happiness as oppose to chasing it”. Pertinent to this topic I ask Professor Javy Galindo author of Authentic Happiness in 7 Emails whether happiness should be our goal and if so, what does happiness really mean and how do we achieve it? What do you think? Local people share their views with Ruth on the show’s Out and About feature. 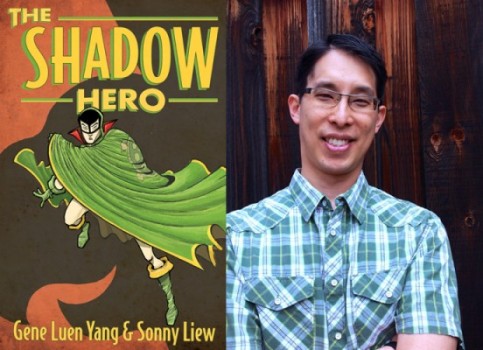 This week as my special guest from the arts I’m pleased to be interviewing award-winning graphic novel author and academic Gene Luen Yang. Gene began publishing comic books under the name Humble Comics in 1996 and has written and drawn many award-winning original books since. He is a co-writer of the continuation of Nickelodeon’s popular TV series Avatar: The Last Airbender in graphic novel form. Gene also teaches at Hamline University as part of their MFA in Writing for Children and Young Adults. If you think graphic novels are just for the young think again. These books have a large adult following and are an art-form in their own right. Gene is appearing live on Monday September 29th at 6:30 pm at our very own Bookshop Santa Cruz, so if you enjoy the interview, you can meet him in person and get a book signed! In 1997, Gene was awarded the Xeric Grant for Gordon Yamamoto and the King of the Geeks. American Born Chinese, released by First Second Books in 2006, became the first graphic novel to be nominated for a National Book Award and the first to win the American Library Association’s Printz Award and is now in print in over 10 languages. It also won an Eisner Award for Best Graphic Album – New. Gene was awarded the San Francisco Chronicle’s Best Book of the Year and The Chinese American Librarians Association Best Book Award. The Eternal Smile, a collaborative project Gene completed with Derek Kirk Kim in 2009, won an Eisner as well. In September of 2013, First Second Books released Gene’s two-volume graphic novel project Boxers and Saints. Gene’s latest book The Shadow Hero has just come out to great reviews. Join me Saturday 9-10 PM to find out more about the life and art of this award-winning graphic novelist! For more info visit http://www.geneluenyang.com