Topic: What Have We Got To Be Grateful For? Arts Interview: Ray Brown – Composer, Arranger, Flugelhornist, Jazz Educator, and Band Leader 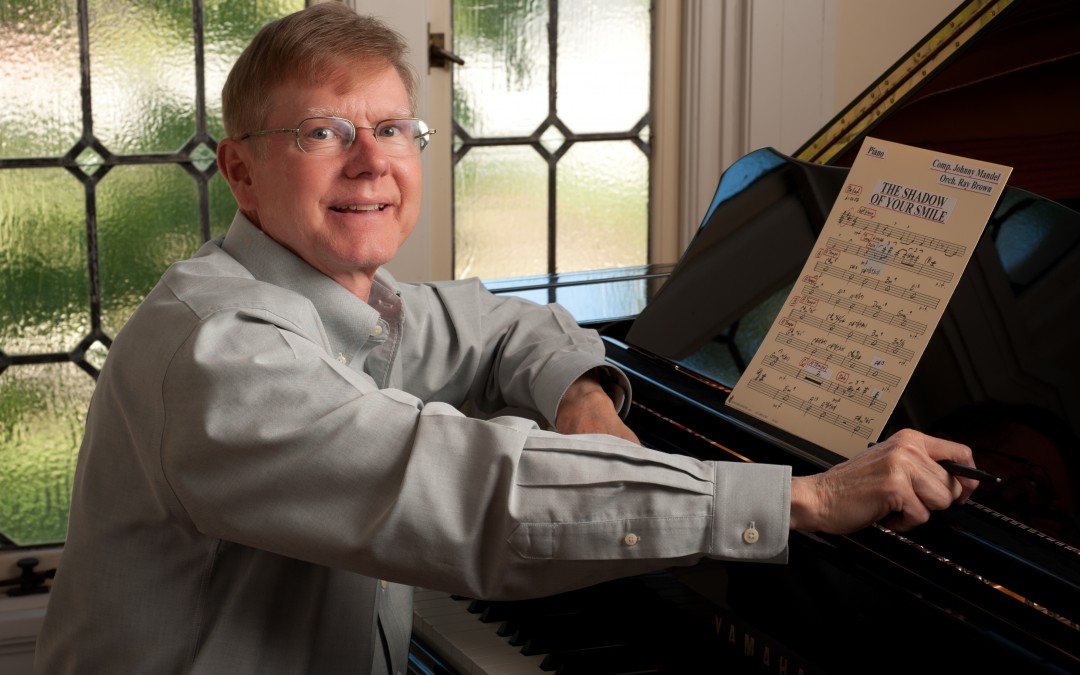 Topic: Out And About – Conversations on the Street about Questions That Matter: What Have We Got To Be Grateful For?

We consider ‘What have we got to be grateful for?’ The news is full of conflict, both political and physical, the fear of death from disease and terrorism, and doleful analyses of the economy and employment figures. So is having a positive outlook to life simply ignoring reality? Is seeing the glass half full instead of half empty just being a naive Pollyanna? Or is there something to the notion that we create our own reality? That we can’t control everything that happens but we can control our perception of events and our reaction to them? What effect does it have if we count our blessings and genuinely appreciate them compared with bemoaning our lack of health, money, love or success? Some people advocate gratitude as an attitude of life, making it a conscious practice, but is this really feasible in our busy lives? What comes to mind if you ask yourself ‘What have we got to be grateful for?’ Local people share their views with me on the show’s Out and About feature. 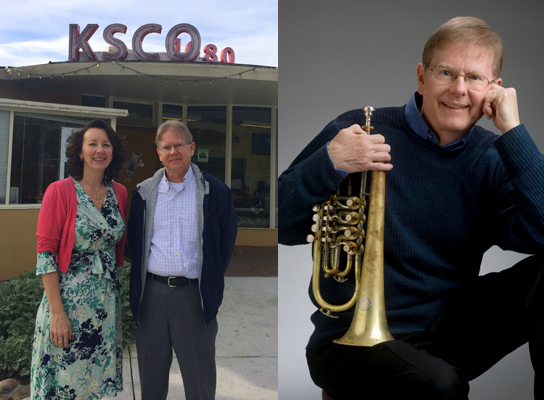 This week as my special guest from the arts I’m pleased to be interviewing Ray Brown – composer, arranger, flugelhornist, jazz educator, and band leader. Ray started writing for big bands at the age of twelve in New York after hearing the creative and witty arrangements of Willie Maiden and Slide Hampton. After graduating from Ithaca College in 1968 Ray spent spent 18 months on the road with the Stan Kenton Band in the early seventies, playing the Jazz trumpet chair. In 1975 he moved to the San Francisco area and played with numerous groups, including Bill Berry’s LA Band, Nat Pierce and Frankie Capp’s Juggernaut, and the Full Faith and Credit Big Band, for which he wrote and conducted three albums. A Fulbright Guest Professorship to Germany in 1990 led to work with the Frankfurt Rundfunk Big Band and other groups in Europe. Once back in the US, Ray started the Great Big Band, which made its recording debut on Impressions of Point Lobos in 1994. The band’s book, creatively written by Ray, gives all the players ample time to solo. Standing room only audiences from the Monterey Jazz Festival to the Stanford Jazz Festival to the Kuumbwa Jazz Center in Santa Cruz to the Lake Tahoe Music Festival are evidence of the band’s popularity. The band’s latest CD, “Kayak,” has enjoyed airplay throughout the U.S., Canada, Australia, and Europe. Ray has also spent many years as a jazz educator, recently retiring from Cabrillo College where he taught Jazz improvisation, arranging, and Jazz ensembles for nearly 40 years. Ray’s Great Big Band plays at Cabrillo on 24 November. For more info visit http://raybrownsgreatbigband.com