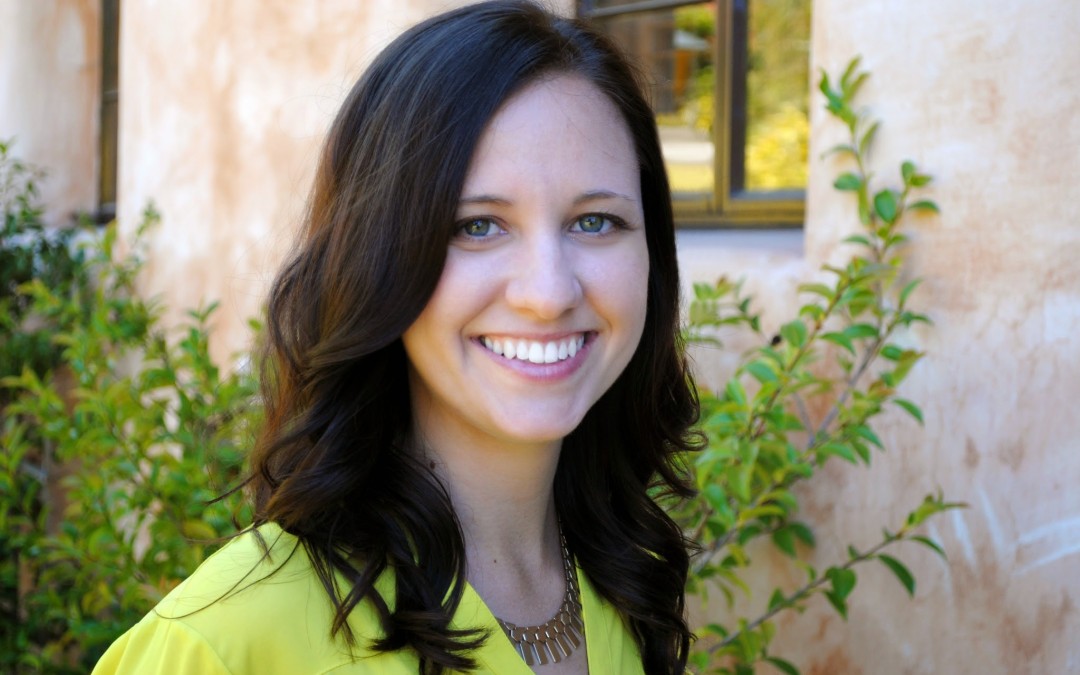 Topic: Out And About – Conversations on the Street about Questions That Matter: Can God And Science Co-exist? 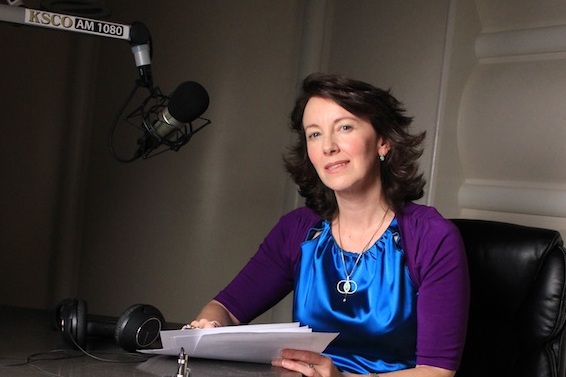 We consider ‘Can God and Science Co-exist?’ Atheists and creationists would have us believe that we have to choose between God and Science – but do we? Amir Aczel in his new book Why Science Does Not Disprove God makes a distinction between two Gods – ‘the Gods of organised religions and the Gods of Einstein’. Einstein himself said ‘Science without religion is lame: religion without science is blind.’ The God Aczel is defending is a power behind the universe, not the God of religions. So is it possible to adhere to specific religious tenets whilst also appreciating the greater understanding of our world that science offers? Science has shown that we are made from the same cosmic dust as stars, quantum physics shows that particles once connected remain so over any distance, even millions of light years; increasingly science shows that we come from one source – and for many this source is God. Pope John Paul II stated “Science can purify religion from error and superstition; religion can purify science from idolatry and false absolutes. Each can draw the other into a wider world, a world in which both can flourish”. Do you see the possibility of religions and science working more closely to share their different perspectives? Can God and science co-exist? 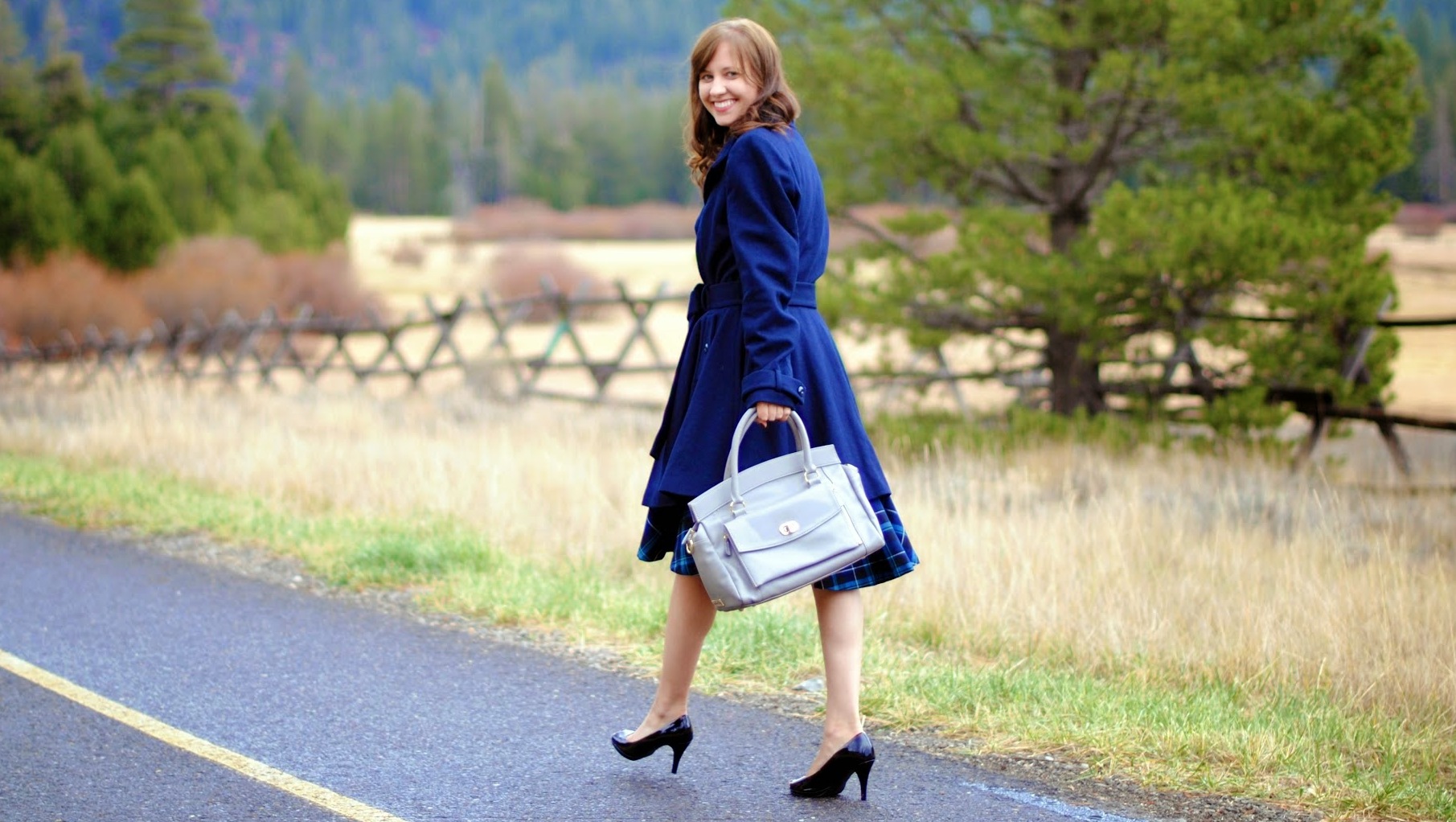 This week as my special guest from the arts I’m pleased to be interviewing Santa Cruz local, Jordana Paige, fashion handbag designer and entrepreneur. Ever wonder how fashion design empires get started? Jordana Paige, has built her design business completely from scratch, personally designing her unique bags whilst also running all aspects of the business.  She has that elusive combination of artistic creativity and business acumen, which has enabled her to make her art commercially viable. Whilst aware that many people feel fashion is superficial, Jordana believes that it can be more meaningful, as a creative outlet and a way to express our mood and our perception of ourselves. Join me to hear Jordana’s take on the art of fashion and the story of how this young woman has built her creative business from nothing.