Topic: Should We Go Into Space Or Spend The Resources On Improving Life On Earth? Arts Interview: Kenny Butterill, Singer-Songwriter and Producer. 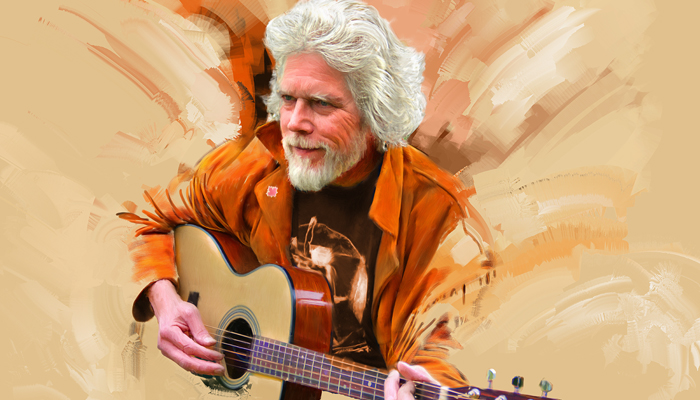 Topic: Out And About – Conversations on the Street about Questions That Matter: Should We Go Into Space Or Spend The Resources On Improving Life On Earth? 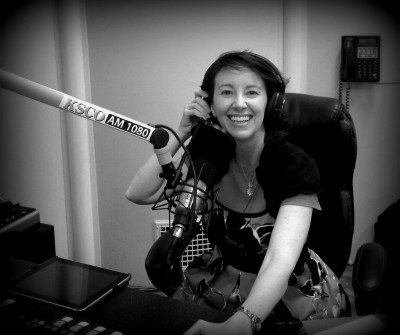 For Questions That Matter we consider ‘Should we go into space or spend the resources on improving life on Earth?’ There is a huge interest in getting into space, both from world governments and private individuals. But why go seeking other planets when we have a beautiful one of our own that needs our care and attention? Some argue that the science of space furthers scientific discovery in general, others that there may be other life out there to discover, yet others that we may need another planet to escape to if it all goes wrong for us here. Stephen Hawking argues that it would be a tiny percentage of world GDP to fund space research more fully but should we allocate any money to this expensive but unnecessary venture until our world civilization is functioning healthily with food and peace for all? What do you think? Local people share their views with me on the show’s Out and About feature. 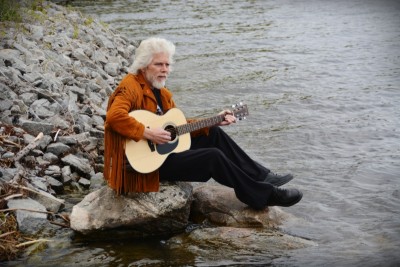 As my special guest from the arts I interview Kenny Butterill, singer-songwriter and producer. Before 2000, Kenny was a virtual unknown. The release of Butterill’s debut album, No One You Know, changed all that and put him on the cutting edge of the progressive music scene. Sometimes compared with J.J. Cale, John Prine and Gordon Lightfoot, Butterill’s brand of radio friendly “rootsy, folksy, bluesy, Americana, alt.country feel good music” has garnered airplay on hundreds of radio stations and has endeared him to markets all over the world. The release of Butterill’s second album Just A Songwriter caused his popularity to soar even higher. Filled with inviting melodies, masterful songwriting, engaging, earthy vocals, and great production by Kenny, the album Just A Songwriter is Kenny Butterill personified: sensitive and singular. Not surprisingly the album received many accolades including “Best Alt-Country/Americana CD” by True West Magazine in its 50th Anniversary Round up of the Best of the West. The CD spent many weeks in the Americana Top 40 Chart and in the other leading Roots/Country/Folk music charts around the world. His latest album Troubadour Tales, which he performed, wrote and produced, has recently been released. A project 10 years in the making, it has received enthusiastic reviews. We play songs from the new album. For more info on Kenny visit http://www.kennybutterill.com