Topic: What Is The Effect Of Defining Ourselves By Our Political Party? Arts Interview: Hampton Sides, Award Winning Writer and Historian 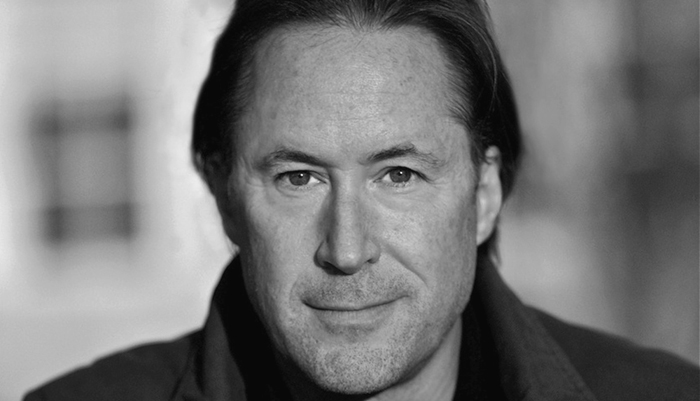 Topic: Out And About – Conversations on the Street about Questions That Matter: What Is The Effect Of Defining Ourselves By Our Political Party? 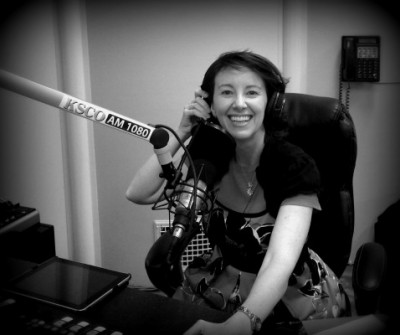 We consider ‘What is the effect of defining ourselves by our political party?’ In the USA, it is common to say ‘I’m a conservative’ or ‘I’m a liberal’; to declare ‘I am a Republican’ or ‘I am a Democrat’. In comparison, in Britain, people say ‘I support Labour’s policies’, ‘the Conservative party represents my views’, ‘I vote for Labour’, or ‘I am voting for the Conservative party.’ This may seem a subtle difference but one mode of talking embodies our views – we are what we believe; the other maintains a distance between us and our beliefs. I became aware of this different way of talking about political leanings a while ago and it made me wonder what effect defining ourselves by our political party in the USA has on us? If we are what we believe then any dissent from our position feels very personal, which may affect how we receive and react to information. We may hold a range of views but if we need to self-identify in one camp or another we may focus on and defend only the views that allow us to stay in that camp. Could embodying our political beliefs be part of the reason the country seems so divided? Does it make us feel more different from each other than we actually are? Or does defining ourselves by our political party facilitate the energy and commitment that is required to drive change? And what about Independents and ‘undecideds’? Are they as wishy-washy as they are sometimes portrayed or are they actually more accurately representing the complexity of political views on different topics? What do you think? Local people share their views with Ruth on the show’s Out and About feature. 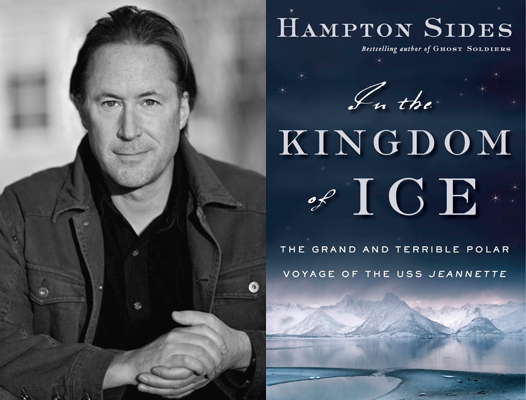 This week I’m pleased to be interviewing Hampton Sides – historian, award-winning journalist and New York Times best-selling author of six books of literary non-fiction. A native of Memphis with a BA in history from Yale, Hampton has guest lectured at Columbia, Stanford, SMU, Yale, and Colorado College. He is also editor-at-large for Outside Magazine and has written for such periodicals as National Geographic, The New Yorker, Esquire, Preservation, and Men’s Journal. His magazine work, collected in numerous published anthologies, has been twice nominated for National Magazine Awards for feature writing. His book, Ghost Soldiers, a World War II narrative about the rescue of Bataan Death March survivors, has sold over a million copies worldwide, has been translated into a dozen foreign languages, and was the subject of documentaries on PBS and The History Channel, and was partially the basis for the 2005 Miramax film, The Great Raid. Hampton’s book Blood and Thunder, about the life and times of controversial frontiersman Kit Carson, was named one of the 10 Best Books of 2006 by Time magazine and is currently under development for the screen. His newest book, In the Kingdom of Ice: The Grand and Terrible Polar Voyage of the USS Jeannette, a spellbinding tale of heroism and determination in the most unforgiving territory on Earth, has just come out. Join us Saturday 9-10 PM to hear about the life and work of a great writer! Hampton is appearing live on September 23rd at 7 pm at our very own Bookshop Santa Cruz, so if you enjoy the interview, you can meet him in person and get a book signed! For more info visit http://www.hamptonsides.com