Topic: Should The US Drinking Age Be Consistent With The Age Of Other Adult Rights? Arts Interview: Danny De Lillo, British Actor, Television Host and Writer 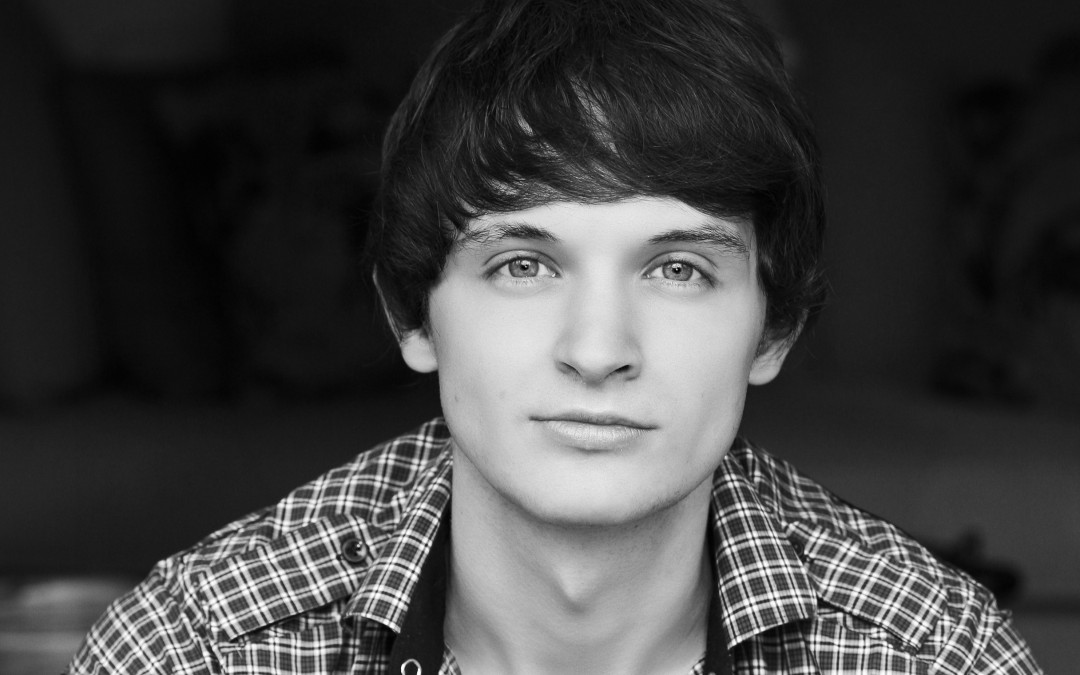 Topic: Out And About – Conversations on the Street about Questions That Matter: Should The US Drinking Age Be Consistent With The Age Of Other Adult Rights? 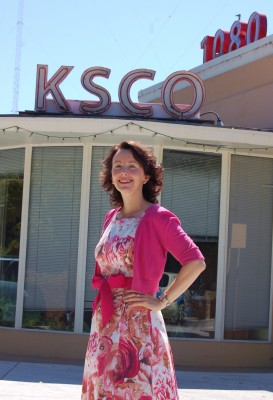 We consider ‘Should the drinking age in the USA be consistent with the age other adult rights’ are granted?’ At the age of 18 in the USA you gain control over most major life decisions, you can vote, have sex, smoke, get married, sign a legally binding contract, join the military, but you can’t drink alcohol until the age of 21. What is the rationale for this inconsistency? Is there a valid reason to differentiate the age for drinking or is it an anachronism? Some argue that studies indicate the brain is still developing until the age of 25 affecting the quality of decision-making, risk-assessment, empathy and insight, and causing emotion to trump rational processing. If this is the case surely this affects all decision-making? Perhaps rather than the drinking age being lowered the age of majority should be raised for the other adult rights, such as smoking, having sex, joining the military, and voting, to an age when the brain is fully developed? What do you think? Local people share their views with me on the show’s Out and About feature. 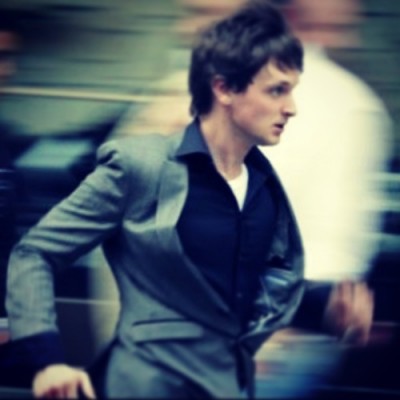 As my special guest from the arts I’m pleased to be interviewing, Danny De Lillo, British actor, television host, and writer. Born in London and growing up in the sprawling Oxfordshire countryside Danny now resides in Los Angeles. Danny studied acting in London at the prestigious Mountview Academy of Theatre Arts of which Dame Judi Dench is the President, and then went on to train further at the American Academy of Performing Arts, in New York, where stars such as Grace Kelly and Danny DeVito launched their careers. He has starred in theatre in London and UK national tours and has two films coming out in which he has the leading role – in ‘Smile’ he stars as a serial killer, and in ‘Red Heart’, a romantic comedy, he plays a lovable but slightly inept young man trying to get his girlfriend back against the backdrop of the Royal Wedding. With a strong interest in giving back, Danny is on the boards of NewFilmmakers LA and the Britweek Film Committee; he is also Vice Chairman of Youth, Education & Outreach at The British Academy of Film and Television Arts (BAFTA). For more info visit www.dannydelillo.com