Topic: Can We Retain Empathy in the Face of Fear? Arts Interview: Jane Smiley, Pulitzer Prize Winning Novelist and Essayist 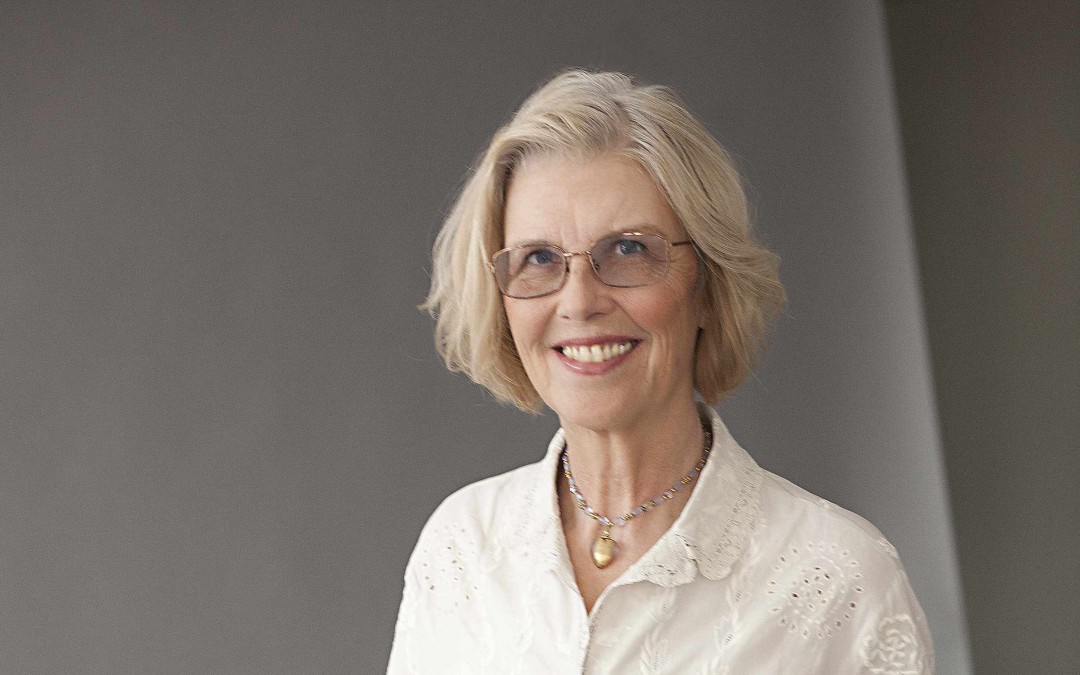 Topic: Out And About – Conversations on the Street about Questions That Matter: Can We Retain Empathy in the Face of Fear?

We consider ‘Can We Retain Empathy in the Face of Fear?’ America is known for its defense of freedom and civil liberties, yet at times it seems that fear-based hysteria can build, reducing empathy and compassion, and eroding defense of civil liberties. Responses to HIV/AIDS, terrorism and threatened health epidemics spring to mind, the recent Ebola scare in particular. Do you think that it is a choice whether we live in fear or not? Do you think the media has a responsibility not to incite fear? There doesn’t seem to be much compassion in the reporting of the Ebola epidemic compared with famine victims, for example. There has also been a bubbling witch-hunt mentality about travelers from foreign countries and exposed health-workers. There are hundreds of things more likely to kill us than Ebola, including our own choices about such things as not addressing clinical obesity, high usage of alcohol, drug-taking, extreme sports, smoking, as well as many diseases. Where does our fear of Ebola come from? Why have we so quickly jumped to concern for ourselves? And if we can’t help but be afraid, can we at least retain empathy in the face of fear and moderate our responses accordingly? What do you think? Local people share their views with me on the show’s Out and About feature. 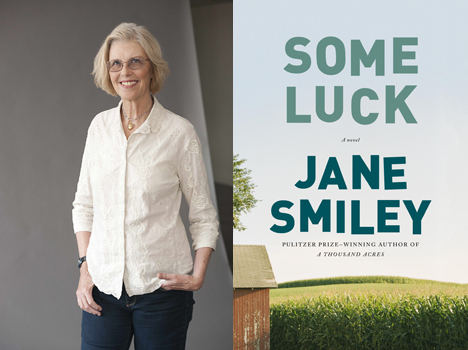 This week as my special guest from the arts I’m pleased to be interviewing Jane Smiley, Pulitzer-Prize-winning novelist and essayist. Praised as ‘a diverse and masterly writer’ and ‘one of the premier novelists of her generation’ Jane has written 14 novels, five non-fiction books and a series of horse books for young adults, as well as many essays and articles. Her novel A Thousand Acres won the Pulitzer Prize and the National Book Critics Circle Award in 1992, and her novel The All True Travels and Adventures of Lidie Newton won the 1999 Spur Award for Best Novel of the West. She has been a member of the American Academy of Arts and Letters since 1987. Her novel Horse Heaven was short-listed for the Orange Prize in 2002, and her novel, Private Life, was chosen as one of the best books of 2010 by The Atlantic, The New Yorker, and The Washington Post. She received the PEN USA Lifetime Achievement Award for Literature in 2006. Her most recent novel SOME LUCK, the first volume of a trilogy, the story of an American farming family across a 100 years ending in 2020, has just come out. Join me Saturday 9-10 PM to find out more about the life and art of this masterly writer. And if you enjoy the interview you can meet Jane live at Bookshop Santa Cruz November 12th at 7 PM. I’ll be going so I hope to see you there! For more info visit http://www.therealjanesmiley.com