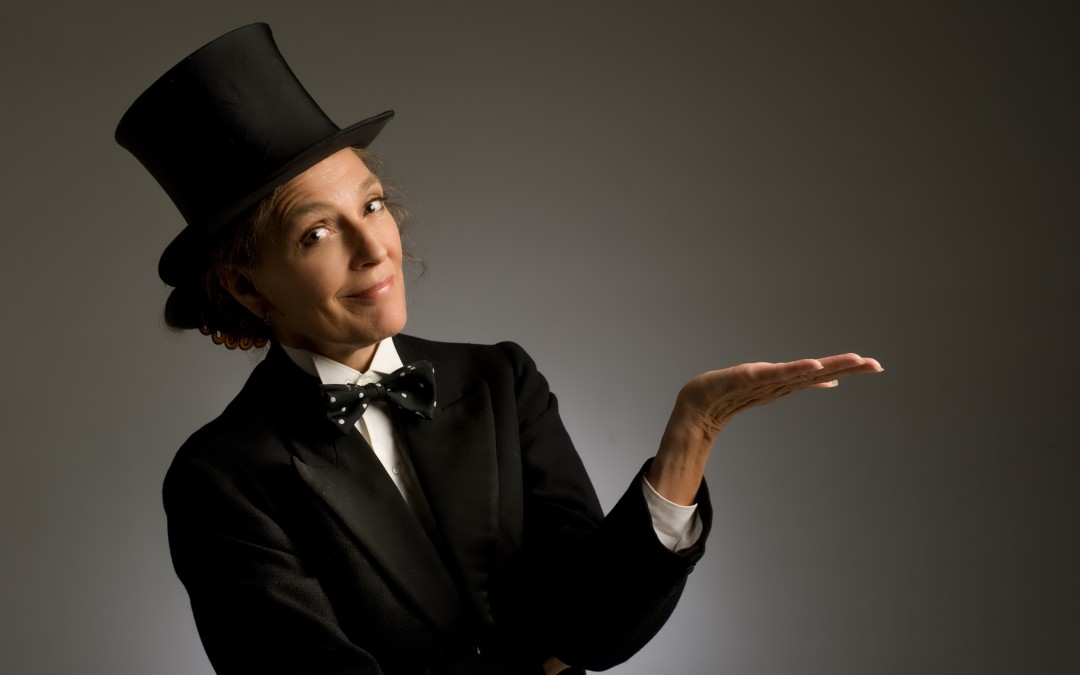 Topic: Out And About – Conversations on the Street about Questions That Matter: Should Bartering Be Part of the Economy?

We consider ‘Should bartering be part of the economy?’ A barter economy is a cashless economic system. Barter has seen a resurgence in recent years due to economic insecurity, unemployment and low wages. In addition, the pervasiveness of the internet and social networking has increased the chance of matching people’s bartering needs successfully and so bartering has become more appealing because you probably can get the trade you want. Many people also enjoy the sense of community and connectedness amongst traders. However, some see bartering as a potential threat to a capitalist economy and also possibly open to abuse by people receiving welfare. In addition, the IRS considers a barter transaction the equivalent of a buy and trade transaction so it is subject to tax. Have you engaged in bartering? Should bartering be taxed? Do you see bartering as competing with the dollar currency? Or even as subverting capitalism? Is it a positive or negative in the economy? 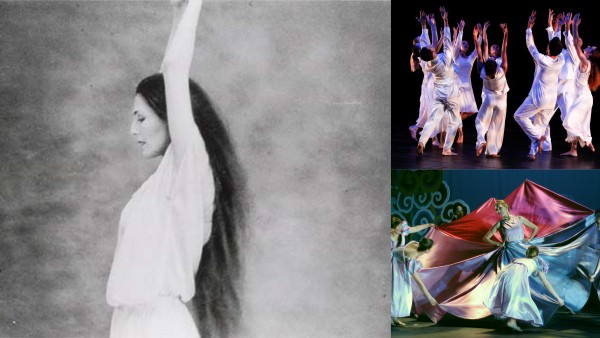 This week as my special guest from the arts I’m pleased to be interviewing Santa Cruz local Tandy Beal, internationally regarded dancer, choreographer, and artistic director celebrating 40 years of Tandy Beal and Company this year. Tandy’s creative work springs from a sense of the great mystery of being here on this strange planet. Joy, wonder, and celebration balance her interest in the ineffable. She weaves these varied emotions into exuberant theatrical mosaics. Her solos have multi-media, storytelling, dance, humor and original music by Jon Scoville. Tandy began her career at age 16 touring world-wide with Alwin Nikolais Dance Theatre, performing off-Broadway, appearing as a guest with Atlanta Ballet, Momix, Remy Charlip, Murray Louis, Oakland Ballet, Carolyn Carlson in France and Bobby McFerrin, with whom she has worked for over 30 years. She has made 100+ works for her own company touring four continents. Her diverse career has led her to opera, circus, music videos, corporate events, solo shows, animation, horse spectacles, commercials, and fundraising extravaganzas. In addition, Tandy served as Artistic Director for the Moscow Circus in Japan for 2 years and for the Pickle Family Circus for 10 years.

Tandy has worked with many composers, including Art Lande, Lou Harrison, John Adams, SoVoSó and for 40 astonishing years with her co-conspirator, Jon Scoville. She was the choreographer for Tim Burton’s The Nightmare Before Christmas, MTV and the Emmy award-winning PBS special, Voice/Dance. She received awards from the American Film Institute to make a film on Hildegard von Bingen, and the San Francisco Museum of Performance and Design chose Beal for their video project Four Dance Icons of the West. Tandy has also taught at the Centre National de la Danse Contemporaine (France), 30 years at the University of Utah as an annual guest artist, UC Santa Cruz and chaired the Cabrillo College Dance Dept.