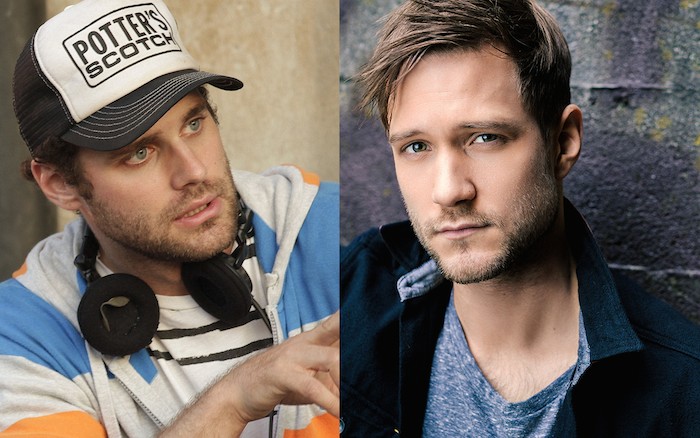 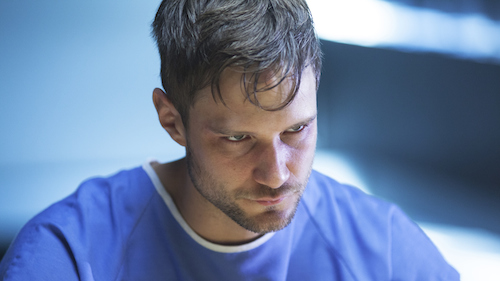 Andrew Jenkins in the role of psychopath, Spence, in Lost Solace

This week as her special guests from the arts Ruth Copland is pleased to be interviewing Chris Scheuerman and Andrew Jenkins. Their latest project together is the feature film Lost Solace, a psychological thriller, which was an Official Selection at the 2016 Cinequest film festival, where it had its world premiere. Lost Solace tells the story of a psychopath who is forced to confront his own morality after taking a recreational drug which results in him being able to feel emotion for the first time. The story was developed by Chris Scheuerman and Andrew Jenkins, and was written and directed by Chris with Andrew playing the lead role. 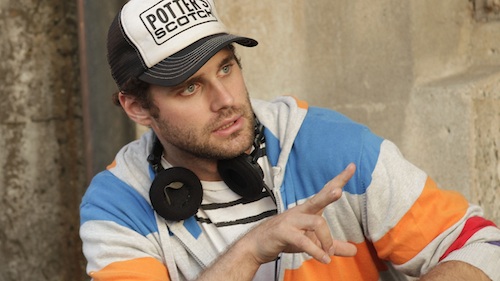 Born and raised in the oil towns of Southern Alberta, Canada, Chris Scheuerman’s passion for film started early. He knew he wanted to make films as a young child and only graduated high school because he was allowed school credit for the short films he made. He began interning on films shooting in Calgary, shadowing directors such as Walter Hill, Allan Moyle and Rod Lurie. Following graduation from the Film/Video Course at the Southern Alberta Institute of Technology in 2005, Chris Scheuerman directed the short film Cornered, which premiered at the 2007 Edmonton International Film Festival. The next year, he wrote and directed the feature film Hope for the Broken Contender. Self funded for a mere $6,000 that he saved while working in the oil patch, Hope for the Broken Contender premiered on Opening Night at the 2008 Calgary International Film Festival to a sold out audience, and won the People’s Choice Award. The film went on to earn two nominations at the Alberta Film and Television Awards for Best Screenplay and Best Cinematography. The idea for Chris’s latest feature film, Lost Solace, which had its world premiere in 2016 and which Chris wrote and directed, was born from the process of Chris battling and overcoming a debilitating panic disorder, which made him appreciate how the mind is plastic and how people have the potential to change no matter where they find themselves. Chris Scheuerman continues to develop screenplays which detail his love of character and his desire to explore our fragile human condition through unique and accessible stories. 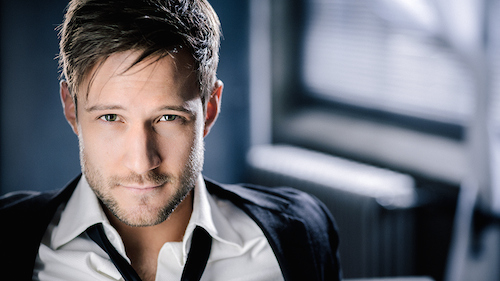 Andrew Jenkins is an award-winning actor and native of Alberta, Canada. He holds a degree from the University of British Columbia and trained with William Esper at the Esper Studio in New York City. Andrew has appeared on stage, as well as in numerous film and television roles. One of Andrew’s first roles was working with Oscar winning actress Holly Hunter in Saving Grace. He then went on to play the lead in the Canadian/Australian production of Stormworld, an action-adventure series for Canada’s CTV Space Channel, ABC-TV, Disney Channel (AU), and Australia’s Nine Network. The series filmed in Perth, Australia for four months and was one of the most expansive television productions ever in that city. Andrew Jenkin’s work on-screen has earned him accolades spanning from a nomination for Canada’s prestigious LEO Award for his performance in Stormworld as well as several nominations for the Young Artist Awards, including a win for his recurring guest spot on Tower Prep. Among other roles, Andrew has appeared in a recurring guest spot on Wayward Pines, working alongside Oscar nominee Matt Dillon; as the love interest of Mireille Enos in the hit show Supernatural; and as Sir Percival in the award-winning TV show Once Upon A Time. Andrew Jenkins plays the lead role in the feature film Lost Solace, the story of which he helped develop. Andrew also works as a writer and producer and has several projects in development. 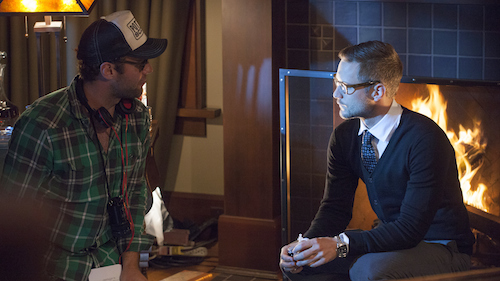 Chris and Andrew on the set of Lost Solace