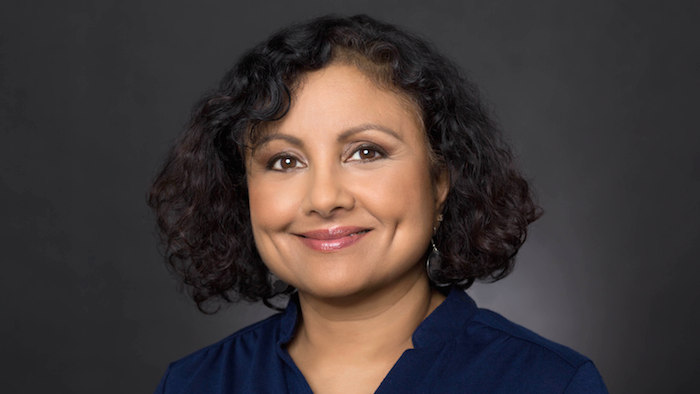 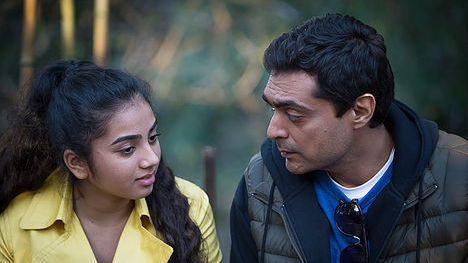 Still from ‘The Valley’ with Ally Khan as father Neal,
and Agneeta Thacker as Maya, his daughter who commits suicide

Ruth Copland features her in-depth conversation with Saila Kariat, director, writer and producer of The Valley, a poignant and haunting film about the suicide of a young student set in Silicon Valley. The film ponders some deeply human questions – What does it mean to really connect as human beings? How well do we actually know those we love and know ourselves? Are we willing and able to let others be who they truly are? The Valley had its world premiere at the Cinequest Film Festival in Silicon Valley. 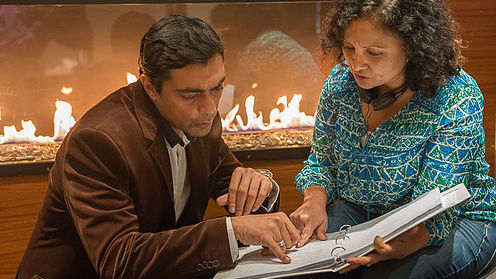 The Valley is the feature directorial debut for Saila Kariat. Although she has had a lifelong passion for film, Saila began her career as an engineer having obtained a PhD in Electrical Engineering. She was a research staff member at the prestigious IBM T.J. Watson research center, worked as a development manager at IBM overseeing twenty eight engineers, and as director of marketing at a high tech start-up.  She subsequently started a residential construction business, which gave her the flexibility to raise two daughters. During this time, she pursued her lifelong desire to become a film-maker, and obtained a Bachelor’s in Film from San Jose State, where she was valedictorian of her graduating class. Saila has since directed several short films and has written shorts and feature length screenplays. Her screenplay “Minor Gods” was selected as a finalist for best feature screenplay at the California State University Media Arts Festival. 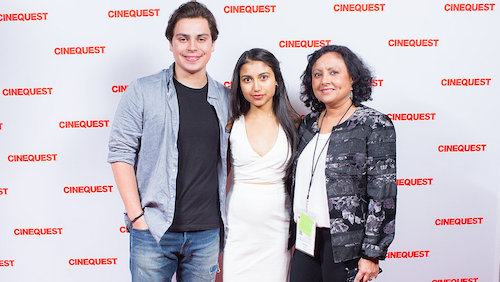 For more info visit The Valley