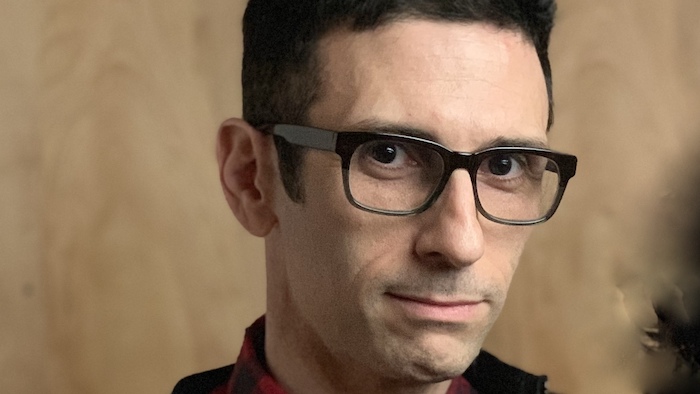 In-Depth Arts Interview: Michael Dominic
Ruth Copland talks to award-winning film-maker Michael Dominic about his life and work as a photojournalist and film-maker, and why he devoted seven years of his life to making the feature documentary ‘Clean Hands’, which had its World Premiere at Cinequest Film and Creativity Festival where it won the Jury Award for Best Documentary Feature Film. 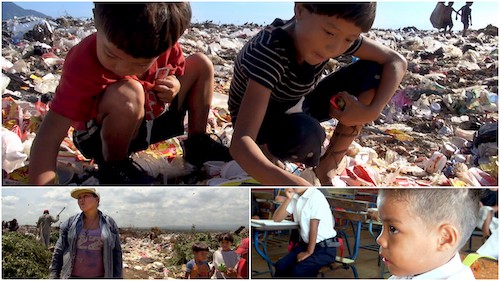 What is it like living on the largest garbage dump in Central America? Four children living in a garbage dump get a chance in life. Young Manuel, Zulema, Chico and Edgar wait eagerly for the dump trucks, hoping to find left over food at La Chureca, a massive dump in Nicaragua. They work alongside their demanding mother, pulling out any usable discards in order to salvage an existence. Everything they know is this life of extreme poverty until an American philanthropist steps in and buys them a modest home with land to farm. With the kids in school for the first time, can they catch up to their peers, even with the new duties of farming? Can the family handle the demands of this new life, or will old habits pull them apart? Filmed over seven years, the movie CLEAN HANDS captures a family’s struggles and growth, betrayals and complications, tears and celebrations.

Michael Dominic studied film at The School of Visual arts in New York City from 1990 to 1994 and at the same time worked for the legendary Annie Leibovitz as an intern and photo assistant. In the mid-1990s Michael was based in London where he directed music videos, including three for Norman Cook aka the wonderful Fatboy Slim. As a photojournalist Michael has travelled the world and his work has appeared in dozens of outlets in the US and abroad. For over 10 years Michael Dominic has dedicated his life to making work with social conscience. His feature-length documentary Sunshine Hotel – about the last “flophouse” on New York City’s infamous skidrow, The Bowery, one of the few remaining affordable refuges for the destitute and out of luck – won three Best Documentary awards and ran on national US television for two years on the Sundance Channel.