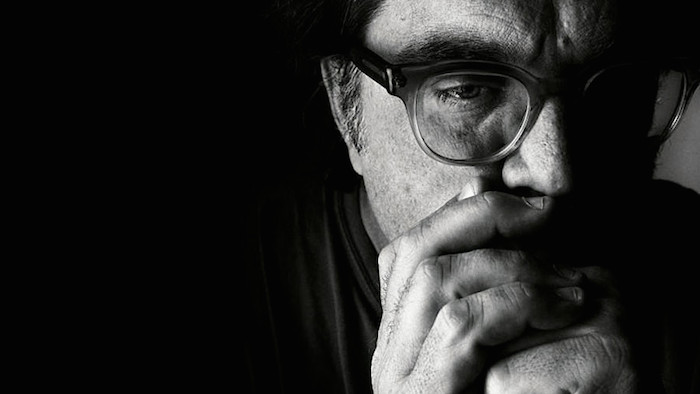 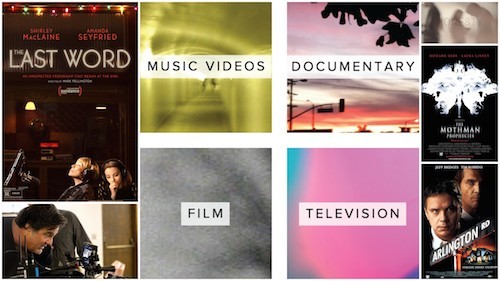 Ruth Copland’s special guest from the arts is Mark Pellington, whose highly creative career spans three decades and represents a multi-media exploration in all narrative forms. Internationally recognised for his work with music videos, he’s worked with some of the biggest bands on the planet, as well as directing popular TV shows and highly-regarded feature films, such as ‘Arlington Road’ and ‘The Mothman Prophecies’. His feature ‘The Last Word’, starring Shirley MacLaine and Amanda Seyfried, was the Opening Night film at Cinequest Film Festival 2017 in Silicon Valley. Mark also creates art films and has collaborated with William Burroughs and Jenny Holzer on text/image pieces.

Mark Pellington’s latest film is ‘Nostalgia’, starring John Hamm, Ellen Burstyn, and Catherine Keener, released to theatres in February 2018. ‘Nostalgia’ is about the significance of objects and our emotional attachment to them. The story is by Pellington and screenwriter Alex Ross Perry who Pellington recruited to write the script. Intricately structured as a chain of individual narratives linked by characters and themes, the film asks the audience to question the value of the artifacts in their lives. Woven throughout is the film’s unifying principle, urging us to live—and love—in the here and now.

Ruth Copland and Mark Pellington talk about his ground-breaking work at MTV and in the world of music videos; his art films; how he approaches his work; the tension between commerciality and art; the potential of art to process trauma and heal; his thoughts on the comedy drama ‘The Last Word’; and much more! 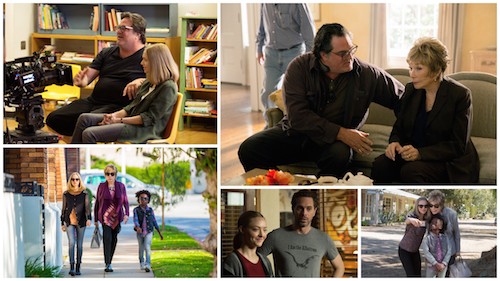 Shirley MacLaine says of Mark Pellington “Mark is so deeply and almost disturbingly talented…He lives in the moment. It makes working with him fun.” ‘The Last Word’ deals with the themes of mortality, family, legacy, and identity, as the main character, successful businesswoman Harriet (Shirley MacLaine), attempts to control how she will be remembered by enlisting an obituary writer (Amanda Seyfried) to pen a positive epitaph prior to her death. Not as easy as it seems, seeing that Harriet has rubbed many people up the wrong way over her long life. The film plots the development of these characters as they go from antagonism to appreciation with poignancy, insight and gentle humour.

Mark has no plans of slowing down and will continue to explore personal identity within his work. He has just completed his second music video for Demi Lovato, a commercial for Aston Martin with Tom Brady and is toying with his next feature film project.