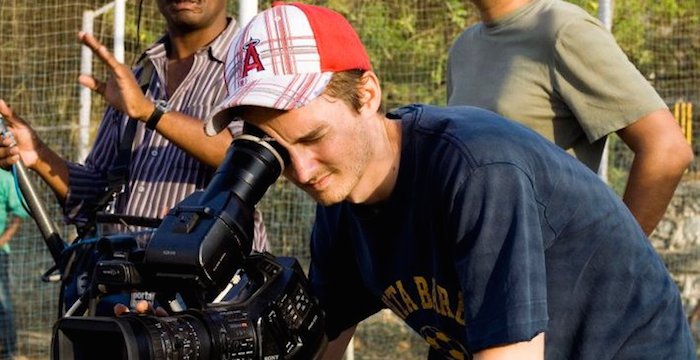 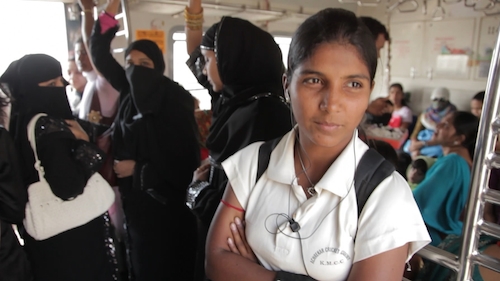 Ruth Copland talks to Jeremy Guy, an award winning director and cinematographer based in Los Angeles. Jeremy Guy’s inspiring feature documentary ‘Purdah’ follows a young woman in India who recently removed her burkha for the first time to pursue her dream of becoming one of the only Muslim women to play cricket professionally in all of Mumbai. The film also follows the aspirations of her two sisters who have their own dreams they wish to fulfill, despite the limitations of their religious and cultural circumstance. An insightful story of female empowerment through sport, ‘Purdah’ had its world premiere at Cinequest Film and VR Festival 2018. Ruth Copland talks to Jeremy Guy about what motivated him to tell the story of Purdah, how he got the family to agree to be filmed, what attracts him to documentary film-making, and what audience he hopes the film reaches. 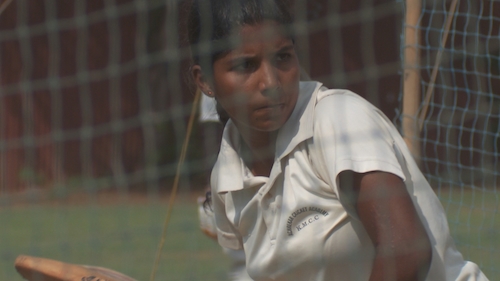 More about Purdah: The independent-minded young women of the Mirza family have ambitious dreams for their lives and careers. Despite their earnestness, they face an uphill battle coming from a conservative Muslim family in Mumbai, India. Kaikasha Mirza became enamored with cricket as a young woman, yet she was forbidden to play and forced to be a spectator in her burka. After months of persistence, Kaikasha eventually persuaded her father to allow her to remove her burka for the first time to become one of only a few Muslim women cricketers in all of Mumbai. Now Kaikasha is chasing her dream of playing for the prestigious Mumbai Senior Women’s Cricket Team. In the days leading up to the tryouts, Kaikasha’s parents give her the ultimatum that she will have two years to become a professional cricketer or they will arrange her marriage. Once married, her husband would likely not allow her to play, thus pinning all of Kaikasha’s hopes on the upcoming tryouts for the Mumbai team.

Kaikasha’s eldest sister, Saba, also has her own dreams for her career and yearns to become a model, yet she endures harsh criticism for wearing a niqab to interviews. Heena, the youngest sister, desires to become a fashion designer or a singer, but poverty may impede her pursuits. All three girls must contend with the wishes of their father who does not believe women should work, in addition to the whispered judgment of those within their community.