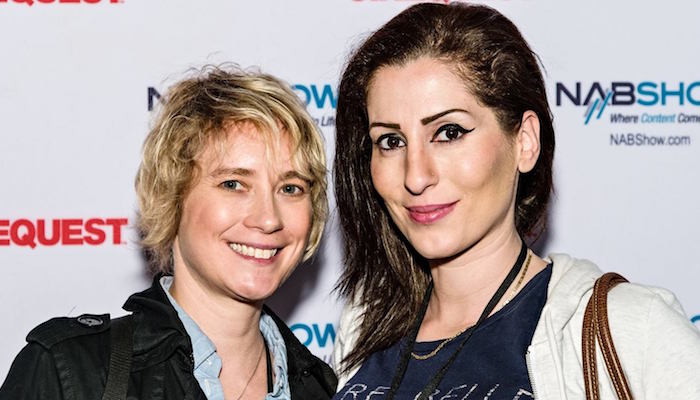 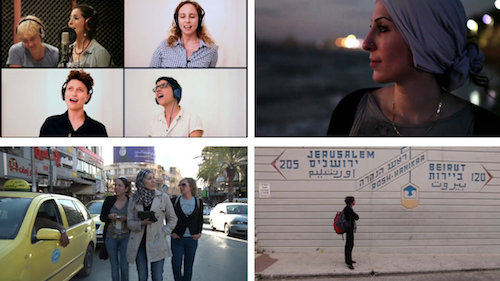 The Promised Band had its world premiere at the Cinequest 2016 Film Festival where it won the award for Best Documentary. Ruth Copland interviewed the director of the film, Jen Heck, and the lead protagonist, Lina Qadri, as part of a series of special arts reports from the festival. The Promised Band is the story of a fake rock band comprised of Israeli and Palestinian women who decide that, despite their dubious musical talent, a music group is the best cover story to meet and interact with each other. Aided by a naive but well-meaning American TV producer, our unlikely musicians have to cross borders, repeatedly and sometimes illegally. They have to secure permits to travel when possible, and find safe spaces to practice and perform. Although their societies are kept apart by the Israeli separation wall – solid concrete 26-feet tall and 3-feet thick – the women connect through their sameness, and their lives become entangled in ways they couldn’t expect. 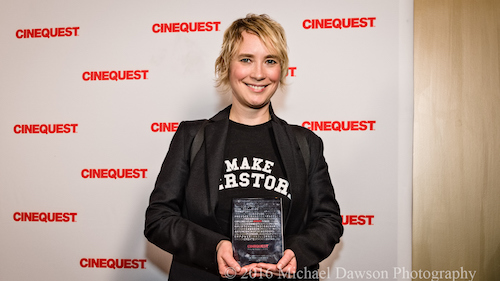 Jen Heck completed her MFA at Columbia University’s film program in 2009. She has had work at major film festivals including Sundance, The Hamptons, and Palm Springs; at museums including the Whitney (Biennial 2004) and MoMA; and on networks including MTV, Bravo, and VH1. Jen Heck has won awards at festivals for her short narrative films Airplanes and Salamander, both photographed by Martina Radwan. Jen Heck won the Canon-Atomos Documentary Film-maker Award for The Promised Band at Cinequest 2016. She currently works as a documentary TV producer/director in New York. 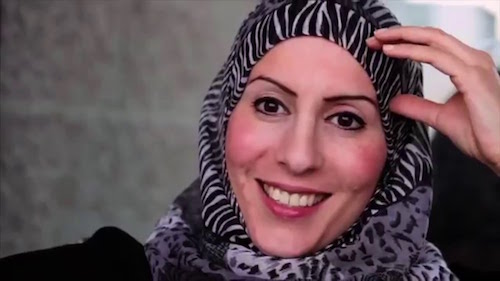 Born in Kuwait, of a Syrian mother and a Palestinian father, Lina Qadri studied Fine Arts and Graduated from AN Najah in Nablus City, Palestine. She is currently studying for an MA in Gender and Development at Birzeit university. Lina Qadri is one of the main protagonists in The Promised Band and is the only band member in the film who is based in Palestine.

For more information on the film and upcoming screenings visit www.thepromisedband.com

To interact with the film-makers visit https://www.facebook.com/BandMovie/?fref=ts