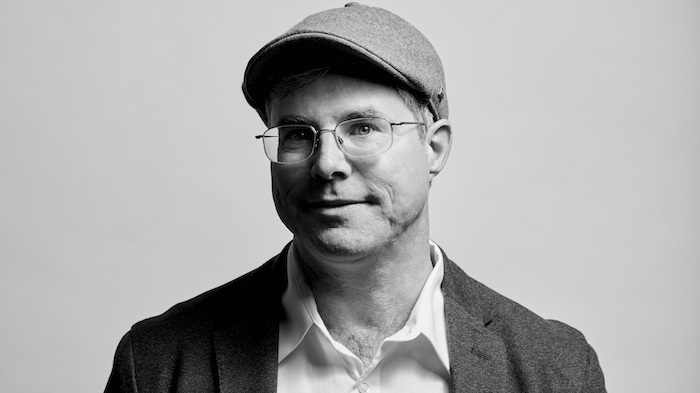 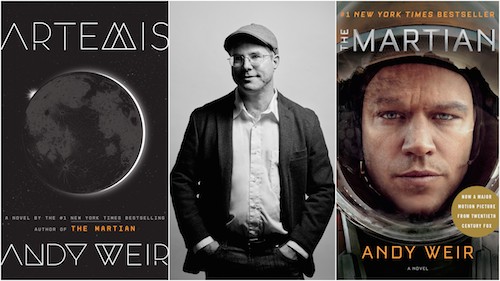 This week as her special guest from the arts Ruth Copland interviews Andy Weir, New York Times best-selling author and recipient of the John W. Campbell Award for Best New Writer in 2016. Andy Weir is known for his hugely popular hard-science-fiction novel The Martian, which was made into an acclaimed feature film, directed by Ridley Scott and starring Matt Damon and Jessica Chastain. Ruth talks to Andy Weir about his new book ‘Artemis’ a sci-fi-noir heist set on the moon; what inspired the story and the female protagonist Jazz; how he goes about world-building; why space fascinates him; how he got published after two decades as a software engineer; how his love of science and his creative writing integrate; and what he is working on next!

Starting out working as a computer programmer for Sandia National Laboratories at the young age of only 15, Andy Weir built a two-decade career as a software engineer working for such companies as AOL and Blizzard, where he worked on the video game Warcraft II: Tides of Darkness. Andy began writing in his twenties, putting various stories up on his website, and continued writing through his years as a software engineer. The success of his first published novel, The Martian, allowed him finally to write full time and his latest book, Artemis, is a near-future, sci-fi-noir heist story set on the moon. The film rights to Artemis have already been acquired and Andy Weir has also penned a TV pilot that has been picked up by CBS. Andy Weir describes himself as a lifelong space nerd and a devoted hobbyist of such subjects as relativistic physics, orbital mechanics, and the history of manned spaceflight, all of which contribute to the realistic feel of the worlds he creates in his fiction. He currently lives in Mountain View, California.